‘Crime thrillers come most naturally to me’: Director Sattwik Mohanty on ‘Dark7White’

The director gets candid about working on the OTT platform, making a web series, and how work kept him busy during the lockdown
Heer Kothari 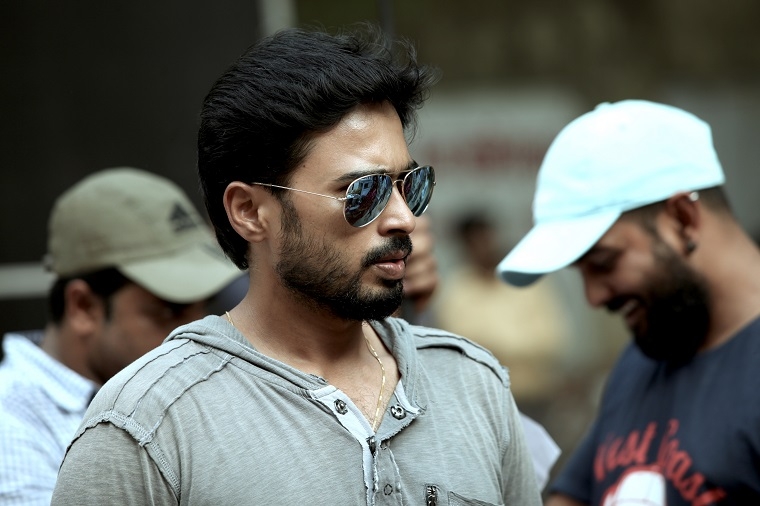 Filmmaker Sattwik Mohanty is an absolute newbie in the industry. However, he is thrilled about where he is at today as he has made it with a sheer dint of hard work. “While most people were stuck during the course of the pandemic, I kept myself busy by getting on video calls, and managed to tighten the script of Dark7White,” Sattwik says.

This whodunit, dramatic thriller with insightful twists, compels the viewer to binge-watch the series. The making of the series concluded in a course of 60 days (including production and post-production). “We went on floor by the end of September. We were shooting at some of the most exquisite locales of Jaipur, which predominantly fell under red zone, even when we commenced the shooting,” states Sattwik.

“As a filmmaker, I could be difficult to work with. This is simply because I work from the director’s perspective.” This means that the actors had not more than three takes to come up with the perfect shot. Considering most in the cast were debutantes, Dark7White still manages to maintain the looming mystery of who has actually murdered Yudhveer Singh (Sumeet Vyas). And, Sattwik feels grateful to have a team who helped him with the completion of the web series. “I cannot help, but credit my very efficient team. I’d like to credit my co-director Preya Hirji, for helping me fill the gaps at requisite places. I’d like to thank Snehil Dixit Mehra and Prachi Shrivastava from team AltBalaji to extend their unending support towards the making of the series. As a director it was very difficult for me to get Jatin Sarna to tweak his role more favourably. With so many actors like Nawazuddin Siddiqui, and Neil Bhoopalam playing cop, I genuinely wanted Abhimanyu (Jatin Sarna) to carve a niche for himself in the world of khaki,” he says.

Sumeet Vyas has fast emerged as a bigwig on OTT. He has played varied characters with aplomb — be it simplistic chocolate boy roles in series like Tripling and Permanent Roommates or the more complex ones in series like The Verdict — State vs Nanavati. Speaking about Sumeet’s transformation as Yudhveer, Sattwik says, “Yudhveer Singh is a very dark and convoluted character playing by instinct. As a director it was essential for me to bring about a distinct difference between Yudhveer from his college days, and the one who is about to stand as a Chief Minister. The clean-shaven Yudi was a piece of cake, but to have Sumeet look natural with his wig on, seemed like a daunting task,” he says.

Ask him about his favourite genre, the director says, “As a director, I would like to create films or series in every niche. Crime thrillers come most naturally to me, however, I’m absolutely smitten by the idea of making a good Rom-com.” 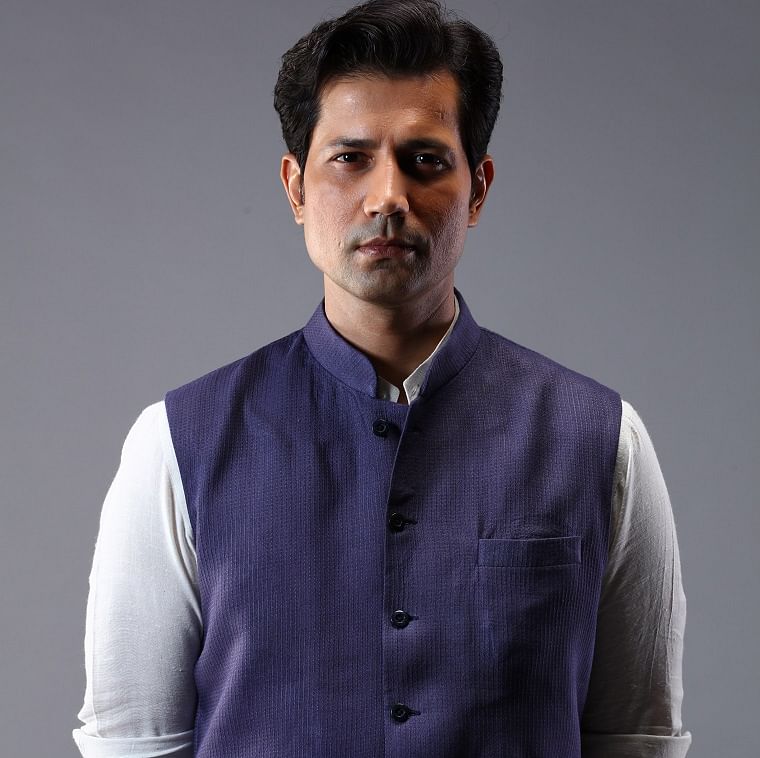 Sumeet Vyas says he is against censorship, but supports the rating process