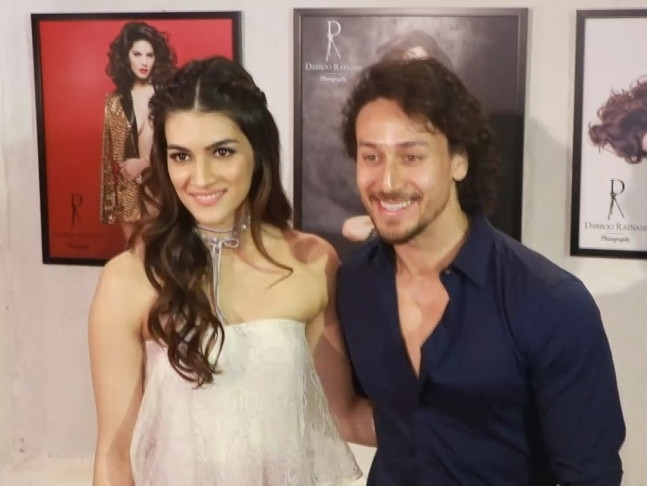 Tiger Shroff and Kriti Sanon-starrer Ganapath has been making headlines ever since it was announced. While the makers are trying their best to keep the details of the movie under wraps, every now and then a new tidbit emerges about the movie. According to latest development, the movie is going to be set in the year 2090.

Bankrolled by Jackky Bhagnani and directed by Vikas Bahl, the movie will have 50 actors playing pivotal roles in the film. It is said Ganapath is a revenge drama set in a dystopian world, revolving around the survivors of the Third World War. “The movie is divided into two parts: One will focus on betrayal and the other for the vengeance to unfurl,” informs a source. 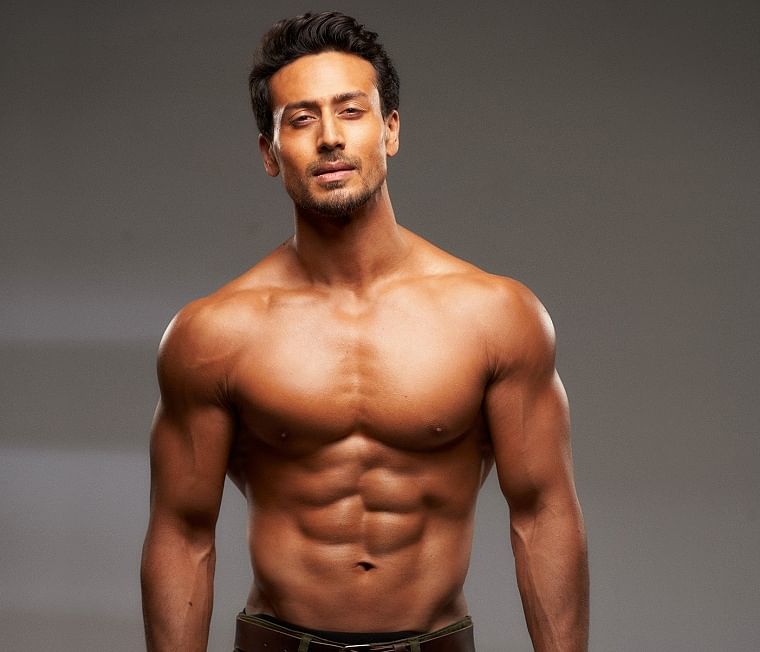 'For me, home is where my parents are': Tiger Shroff on buying a luxurious 8 BHK house in Mumbai

The source says the film will be set in dystopian Mumbai, which will be akin to Gotham City from Joaquin Phoenix-starrer Joker where there is a lot of poverty due to the war. “Tiger plays an orphan. He is raised by a fight master. As a result of the aftermath of the war, there’s a huge dividing line between the rich and the poor, and there's crime and anarchy in the city,” the source adds. Both the actors will be seen performing high-octane action scenes.

To show the class differences, the cityscape will sport different looks. “There’s poverty, then there’s the middle class living a simple life, and the third one is the Silver City, where the super-rich reside,” says a source about the production design by Amit Ray.

The makers want no compromises to be made on any front and money is being poured in to create the perfect futuristic world. Buzz is, the movie may cross Rs 200 crore mark and plans are to shoot both parts at one go to control the production cost. “It is an expensive film but the makers, Jackky Bhagnani and Vikas Bahl, have a certain vision on how the film should look in the new order since after the pandemic, there will also be a change in the way films are made — some for the OTT and some for the theatrical experience. Ganapath will be larger-than-life keeping in mind the audience for Tiger,” informs the source. 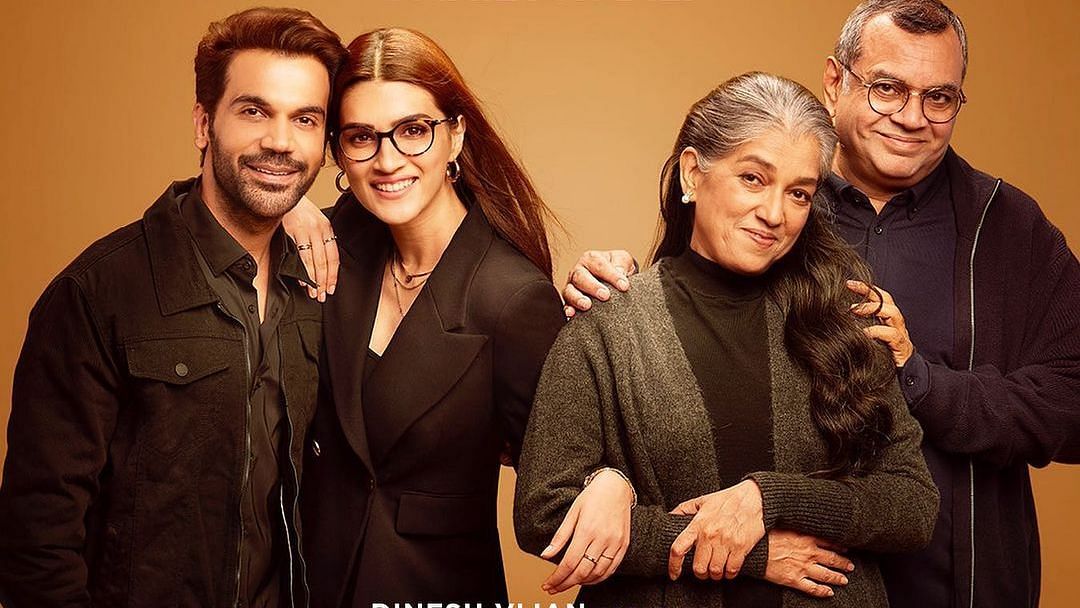 Rajkummar Rao, Kriti Sanon's 'Hum Do Humare Do' to release digitally on THIS date in October