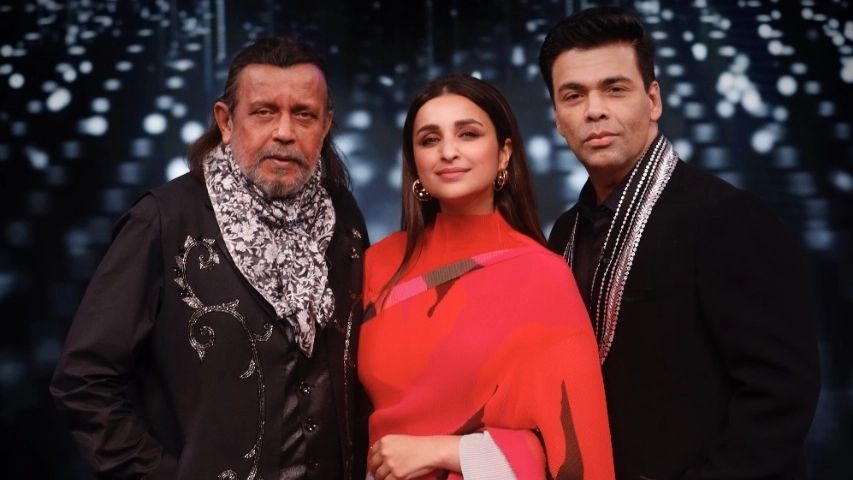 Bollywood actor Partineeti Chopra has had a big 2021 as she wowed audiences with three stellar performances in films like 'Sandeep Aur Pinky Faraar', 'Saina' and 'The Girl On The Train'.

Parineeti is capping off this special year for her by making her grand television debut in a reality show called 'Hunarbaaz' on Colors.

The actress is thrilled with this development. She says, “I have always loved being on stage and interacting with a live audience and I was aware that reality television shows would give me the chance of meeting people from parts of India whom we don’t get to interact with easily and hear their stories. I would get offers to be a part of reality shows but none of the shows felt right, this is the show which felt right as it gave me the scope to do both of these things.” 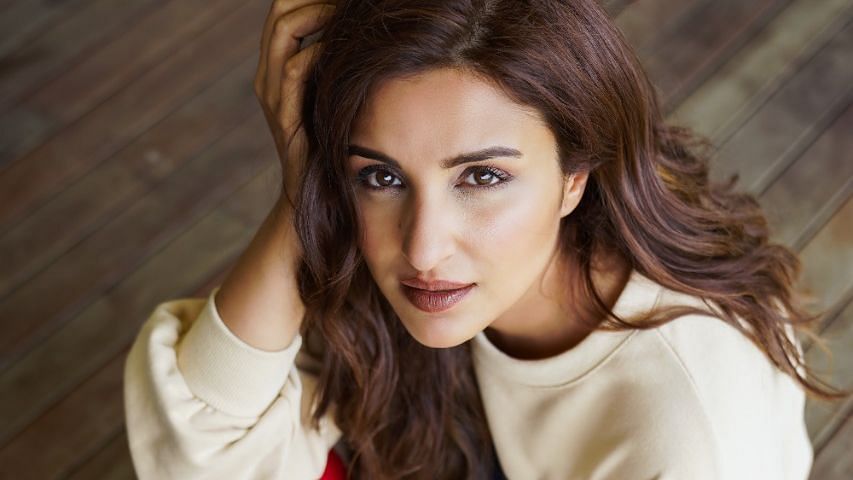 'I'm not going to play safe anymore': Parineeti Chopra on her unconventional 10-year journey in...

Parineeti is a hugely successful actor, having delivered some big hits and many superlative acting performances. However, she feels that her family will finally consider herself successful now that she is making her debut in TV.

She says, “It is an absolute honour for me to share this stage with Karan Johar and Mithun Da, who are both stalwarts in their field and are truly legends. I’m really excited for my debut on television with a brilliantly conceptualised show like Hunarbaaz that will unearth some of the best talents that our country has to offer to the world.”

Parineeti will be seen next in films like Uunchai that has Amitabh Bachchan, Anupam Kher and Boman Irani, and also in Animal opposite Ranbir Kapoor. 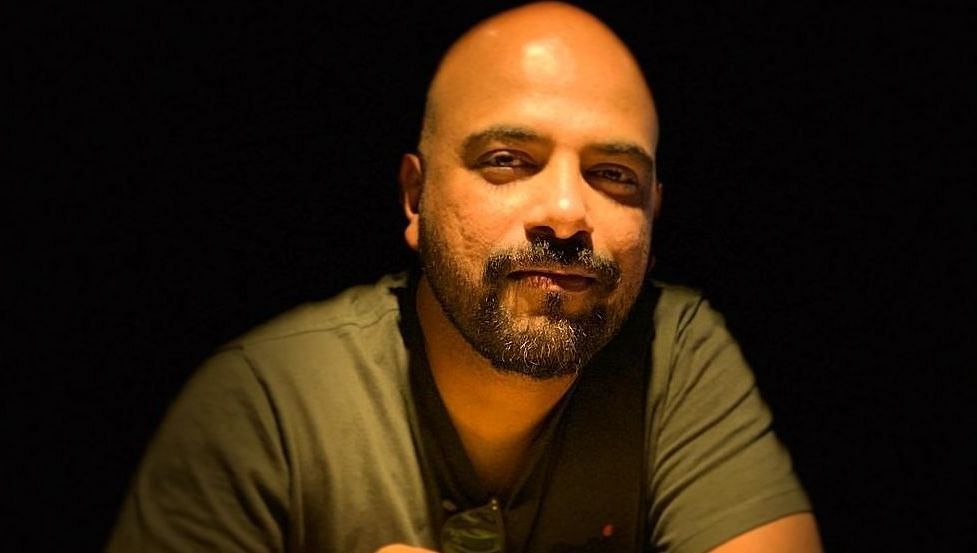 'I want my artists to feel safe': Vinil Mathew on working with Taapsee Pannu, Sidharth Malhotra,...