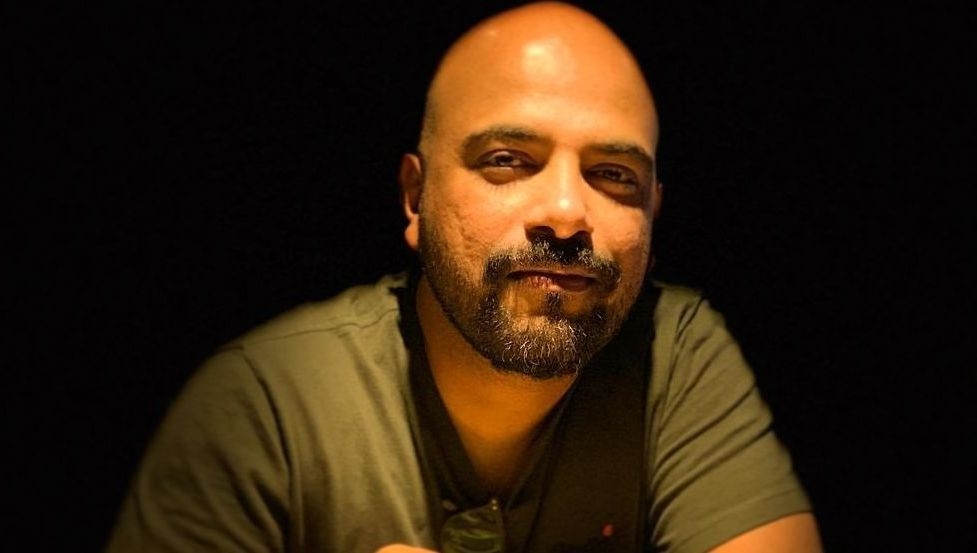 With the blockbuster success of 'Haseen Dillruba', Vinil Mathew is establishing himself in league-A with his panache for crafting fine cinema and telling progressive human stories. While his last outing with Taapsee Pannu and Vikrant Massey broke records on Netflix, his debut film 'Hasee Toh Phasee' is still counted amongst cult romantic dramas.

With both the films, Vinil Mathew, the powerhouse filmmaker, worked with celebrated artists and gifted memorable dramas.

While recollecting his memory of collaborating with Sidharth Malhotra and Parineeti Chopra, Vinil Mathew said, "The character that Parineeti essayed in the film was challenging because we did not have any reference for it. It was a pure figment of imagination. But it was great to have her on board because we both crafted Meeta on the sets together. It was a very collaborative process."

"With Sidharth, I took a radical decision of not playing with the obvious good looks that earned him massive fandom after 'SOTY'. I wanted to him look guy-next-door. Somewhere, I had the conviction the audience would enjoy his not so dreamy Avatar. His vulnerability resonated with the audience, and he became this unheroic hero," he further added.

In a similar vein, Vinil Mathew talked about working on Haseen Dillruba and said, "I worked with two diametrically different actors on the film - Taapsee Pannu and Vikrant Massey. While Taapsee likes to work on spontaneity, Vikrant likes to polish a scene. As a director, I want my artists to feel safe because which we developed a unique way of shooting where we would start with the actress' close up and then slowly widen the shot."

For unversed, the star director's Netflix offering went on to trend Number One on the platform for weeks across the globe. The unconventional whodunit drama became one of the biggest successes of the year.

Meanwhile, Vinil Mathew is working on an untitled project and will soon make an announcement on the same. 'The idea was to test my versatility': 'Haseen Dillruba' director Vinil Mathew on his recent release...