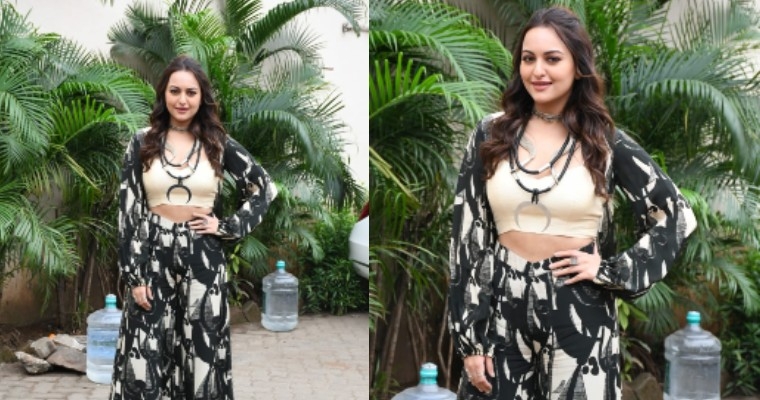 Carefree and bold actress Sonakshi Sinha is gearing up for Salman Khan starrer 'Dabangg 3'. However, her carefree nature seems to have called the fashion police as fans are cringing over the latest outfit she wore during the promotions of the movie.

Sona's mixed outfit which can neither be described as a dress nor a jumpsuit, has made heads turn, but in a negative way. Black boho print pants and a shrug over a weird golden top is too unsatisfying. It has a really terrible inverted half moon attached to it, hanging from black rope-like strings. Moreover, she accessorized it with a layered choker neck piece which only makes it look gaudy. Can you imagine wearing such weird stuff on yourself? 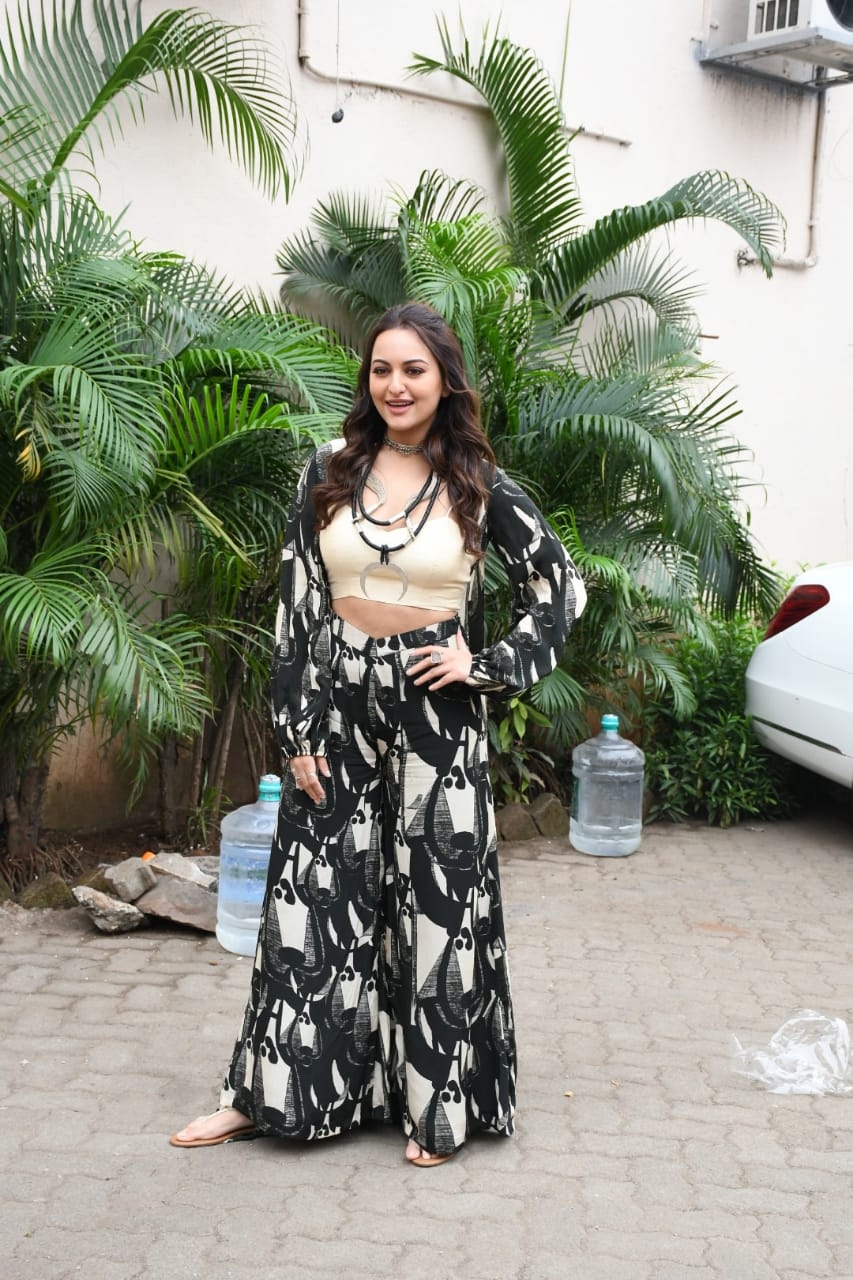 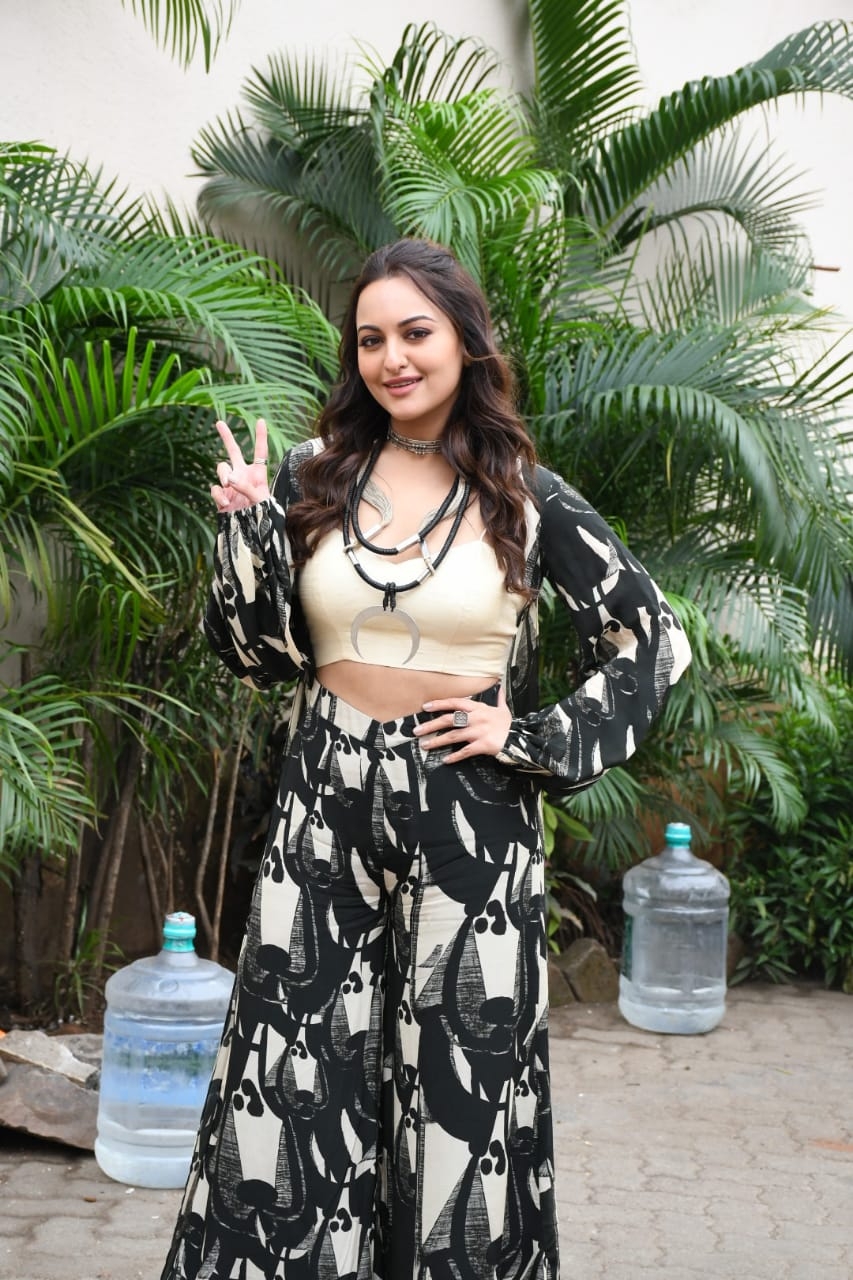 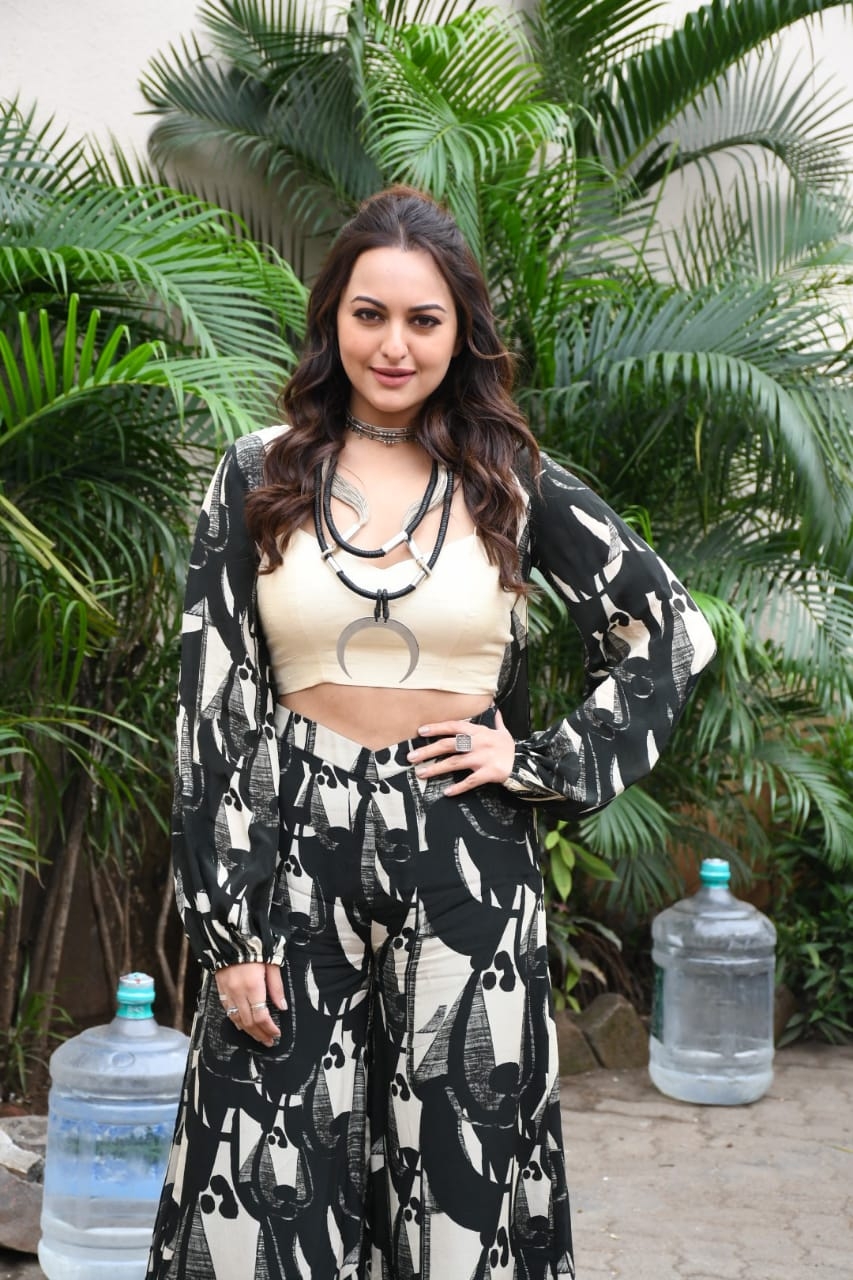 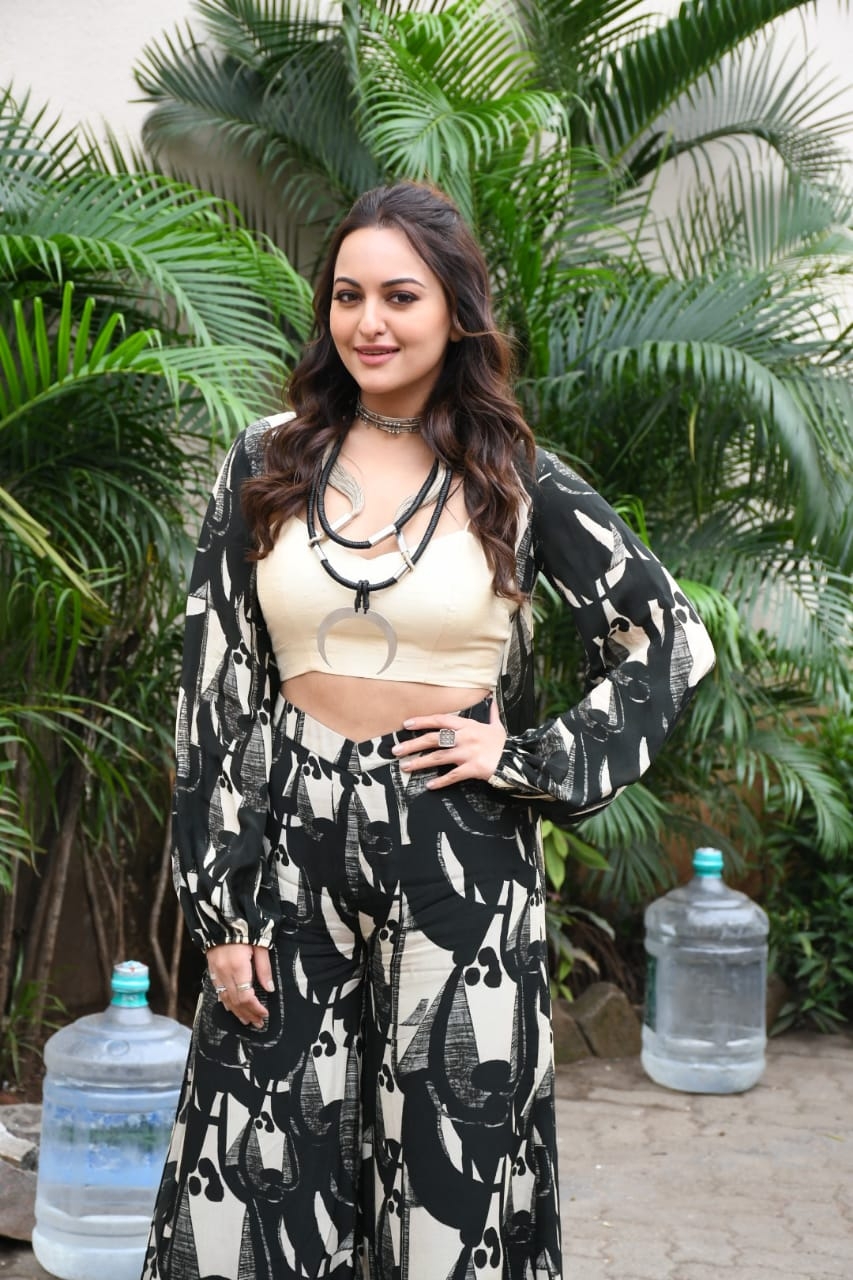 Set in the past life of Chulbul, the movie will witness Kiccha Sudeep playing the negative role and has been slated to release this year on December 20. 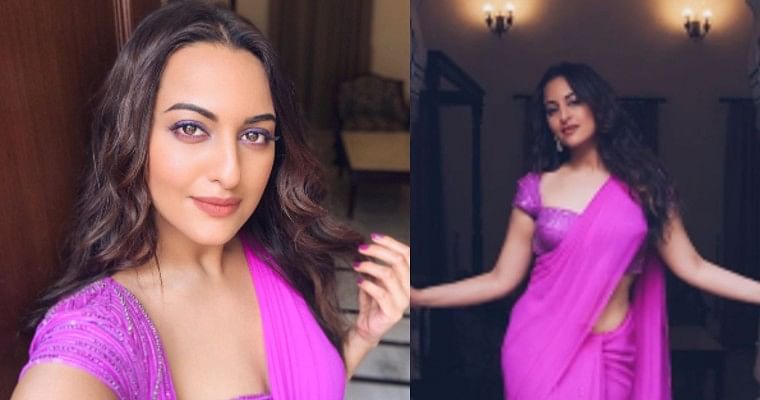 Inside pics: Sonakshi Sinha blooms like a flower in this royal purple saree
Advertisement 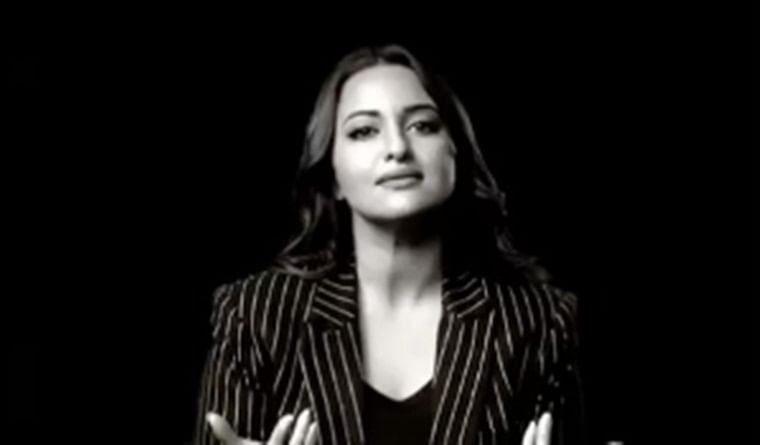 Sonakshi Sinha slams trolls for body-shaming, Twitter wonders why she's doing it with a sponsor