Bigg Boss OTT: Karan Johar lashes out at Divya Agarwal for THIS reason, asks her to leave the house 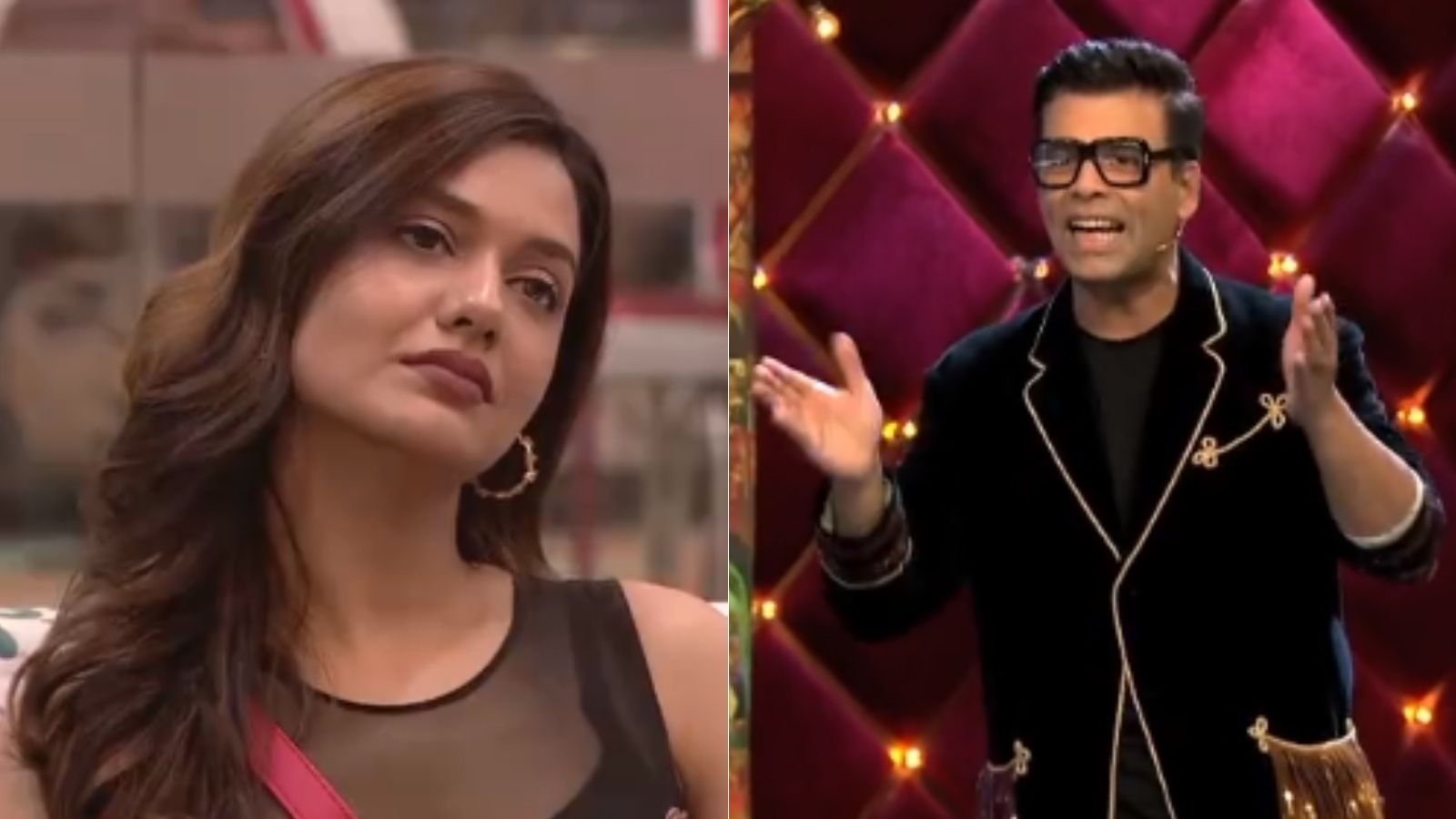 Karan slammed Divya and asked her to leave the show, if she doesn't need it. Divya was taken aback with what was said to her and broke into tears.

"Tell me, Divya ma’am, you don’t need to show why you are here. Yeh Bigg Boss ka ghar hai, this is no party. You all are playing a game, let’s get that straight," Karan told Divya.

For those unversed, Divya had said she 'doesn't need to be on the show' during her fight with Pratik Sahejpal. Both the contestants have locked horns with each other several times on the show.

"You don't just be on Bigg Boss when your career is going downhill. I don't need this show, but I like this show," Divya had said this to Pratik in one of the episodes. 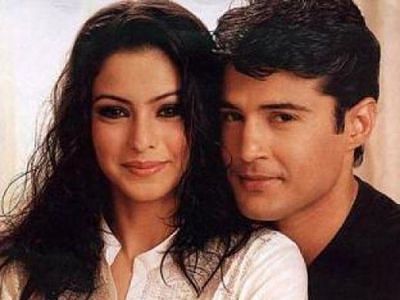 'Some thoughts need to be in control': Rajeev Khandelwal responds to a fan who wants to see him,...

Divya had got saved for the week after being the first nominated contestant on 'Bigg Boss OTT'. Also, Urfi Javed was the first contestant to get eliminated from the show.

Before entering the BB OTT house, Divya had told Free Press Journal, "I am going to handle everything just the way I have been handling things in my real life. Every episode of my life is a story and I feel that when I go inside the house, whether I make friends or enemies, it's going to be a nice overall journey. It will be my 28 years of life in these 3 to 4 months."

The audience can see the contestants 24*7 through a live feed and even dole out punishments to them. The televised version, 'Bigg Boss 15', will continue to be hosted by Salman Khan. 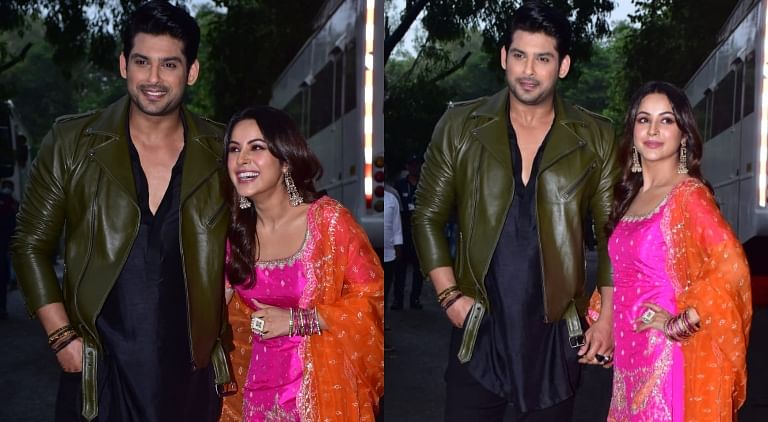