Taking to her official Instagram account, the actress claimed she had been shot by Israeli police and injured her leg but is now on the road to recovery

Palestinian actress Maisa Abd Elhadi was reportedly shot by Israeli police while participating in a peaceful protest in Haifa.

Taking to her official Instagram account, the actress claimed she had been shot by Israeli police and injured her leg but is now on the road to recovery.

Shortly after the protests, she expressed gratitude towards all those who helped her and took care of her.

The actress began by sharing she never thought she would write a post like this and she is a "bit embarrassed" to be writing this in the face of her "own people" who have been experience far worse.

The actor was participating in a protest against how Palestinian families were being forcefully taken away from their homes in Sheikh Jarrah, a neighbourhood in East Jerusalem.

In her post, the actress added that she is not sure what they shot her with, whether it was a stun grenade or live ammunition, but all she was certain of was the state of her leg and the sight of young boys and girls facing Israeli forces in the streets by themselves.

"The police and the occupation forces do not hesitate to attack or kill any Palestinian regardless of whether he/she poses a threat or not. This is not the first time the police and the army assault is in peaceful protestors. I had no doubt that as a Palestinian I am constantly facing immediate threat, but this time it became clear that we are at the war front and the only thing is separating us from death is luck," the actress concluded her post.

On Instagram, she has also been posting several videos of the ongoing demonstrations in the area for a week now.

As far as her work is concerned, Maisa Abd Elhadi had recently starred in the Palestinian 2020 Oscar submission Gaza Mon Amour, Sameh Zoabi’s comedy Tel Aviv On Fire and Muayad Alayan’s Jerusalem-set drama The Reports On Sarah and Saleem. 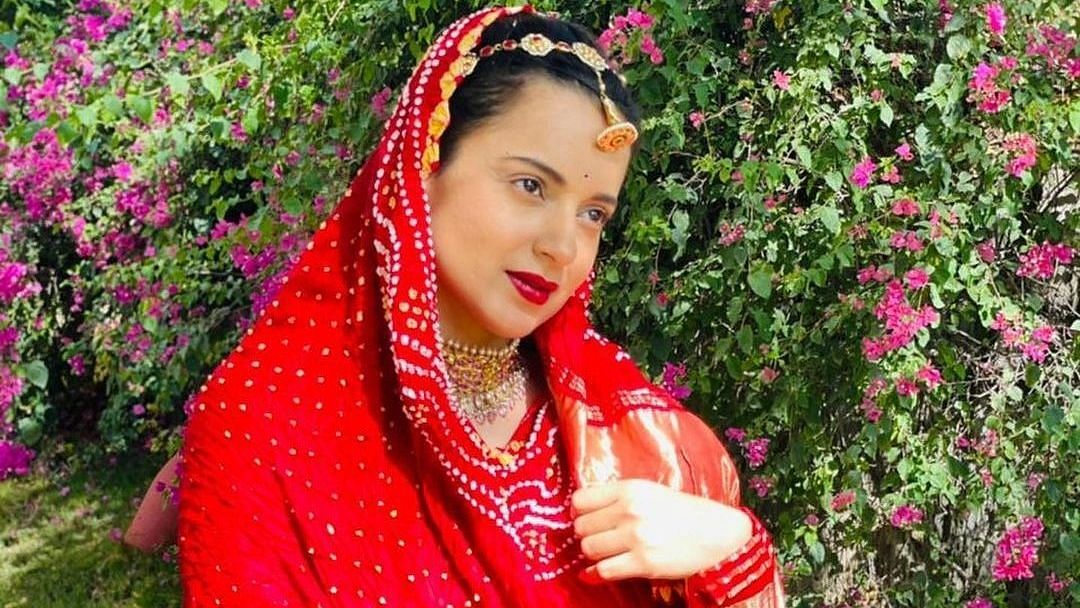