Ayushmann Khurrana and Bhumi Pednekar‘s Bala hit the theatres a day back and is getting rave reviews.
BollywoodHungama 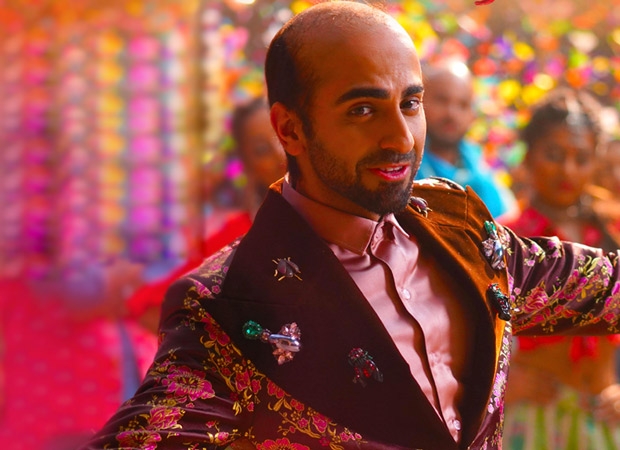 Ayushmann Khurrana and Bhumi Pednekar‘s Bala hit the theatres a day back, and is getting rave reviews. The audience seems to love the film’s humour, the underlying messages as well as the actors’ performances. However, all might not be well since the film reportedly got leaked on piracy website Tamilrockers within a day after its release.

The Madras High Court, earlier, had asked a long list of websites including Tamilrockers to be blocked. However, the website seems to dodge away using proxy servers. Earlier, innumerable Bollywood films including many recent releases such as Kabir Singh, Thugs of Hindostan, War, Housefull 4, Saand Ki Aankh and Made In China were leaked. South biggies including Thalapathy Vijay’s Bigil and Karthi’s Kaithi also fell prey to the notorious piracy website. 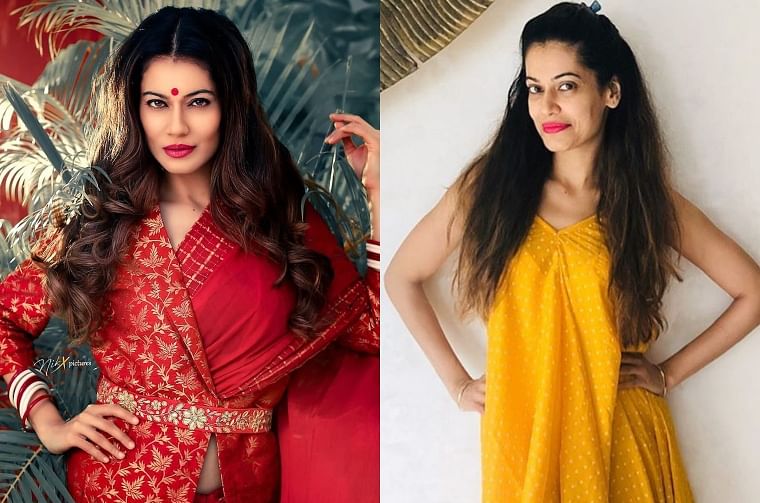 Bala, helmed by Stree director Amar Kaushik, revolves around a man suffering from alopecia and how the uncontrollable baldness starts affecting other aspects of his life, including social and personal, as well. It also stars Yami Gautam in a pivotal character, and has got a strong opening day, minting around Rs 10 crore. Let’s see whether it manages to go strong in the week to come! Bala: Ayushmann breaks his own record by collecting Rs 10.15 crore at box office on day 1