Ayushmann Khurrana is enjoying his stardom and doesn't feel any pressure.
PTI 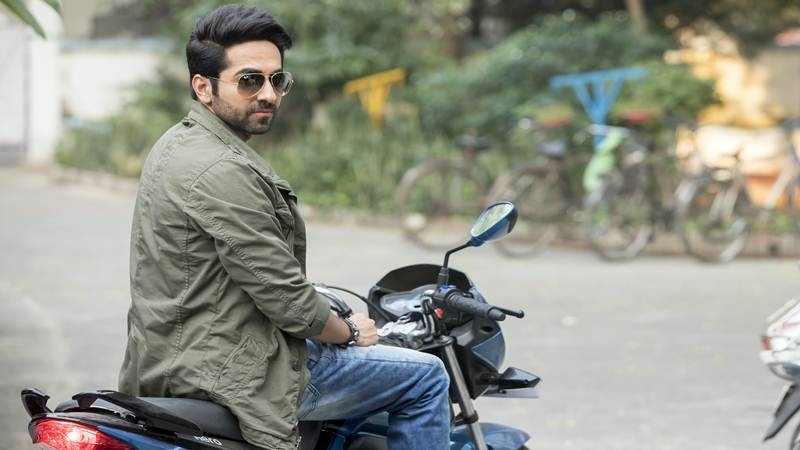 Mumbai: Ayushmann Khurrana is enjoying his stardom and doesn't feel any pressure, as the actor believes being a star comes with a responsibility of striking a balance between being content and ambitious.

The actor, who is having a fantastic run at the box office with consecutive hits and acclaimed films, says stardom by default makes one "an opinion leader".

"Everybody puts you on a pedestal and expects you to give an opinion on everything. At the same time, stardom is treading the thin line between contentment and ambition for your own sanity," Ayushmann said in a group interview.

The "Dream Girl" actor said one can neither be completely content nor be purely ambitious.

With complacency, an artiste won't be excited to work, on the other hand, if they are too grandiose, they tend to become "too bullish".

"You have to tread a middle path to be sane. Content and also ambitious at the same time. It's difficult. You approach a particular film with ambition, if it does well you have to be content.

"You can't feel 'I've to do better than this.' That's there at the back in your mind most of the time, but you just have to go with your craft and not think about commerce all the time. That's not your headache, it's the producers'," he added.

Ayushmann made his debut in the 2012 Shoojit Sircar-directed film "Vicky Donor", which marked a transition for him from a VJ to an actor.

The 35-year-old actor said he was like a "lost cow" when he was working on his first film.

"Since there was nobody to guide me, I was breaking rules. I didn't know any rule. That worked in my favour."

He will next be seen in Amar Kaushik's "Bala", in which the actor plays a young man with receding hairline. The movie is scheduled to be released on November 7. 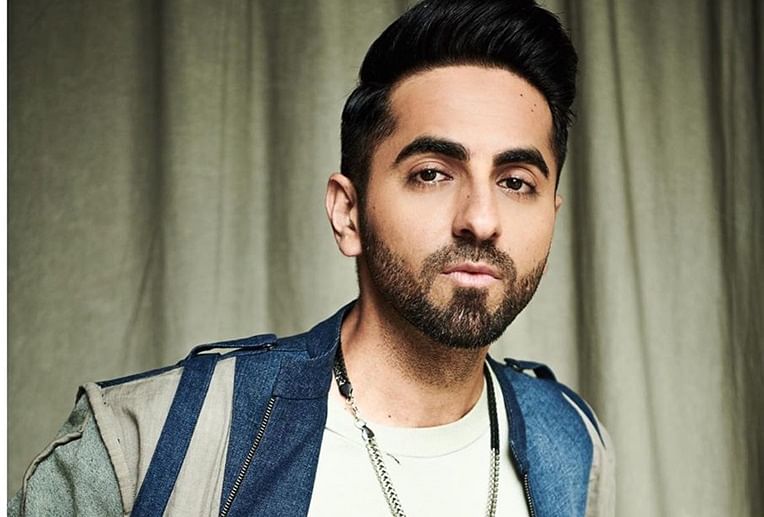 We were the first ones to have this idea: Ayushmann on similarities between 'Bala' and 'Ujda Chaman'