'As a creative individual, I felt the need to reinvent myself': Rapper Badshah on his new song, Jugnu 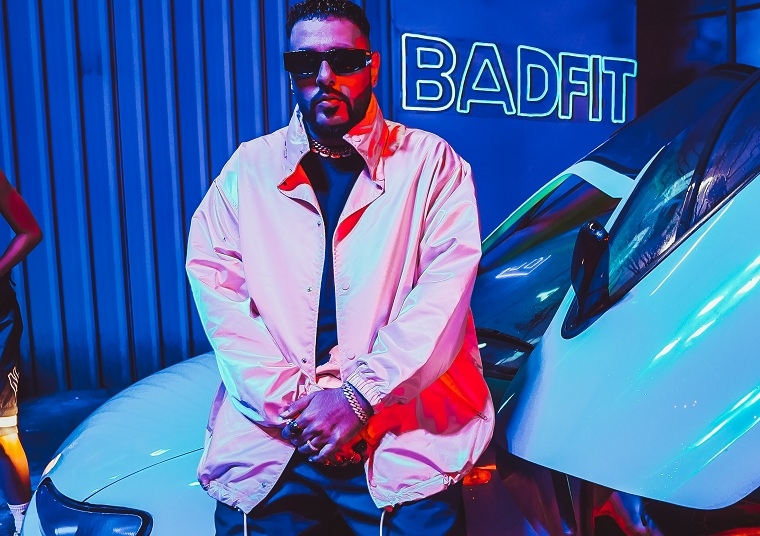 After making the audience groove to hits tracks like DJ Waley Babu, Genda Phool, Garmi, Kar Gayi Chul and several others, rapper Badshah is back with a new single titled Jugnu. And the singer, who unabashedly calls himself the “ flagbearer of Indian pop singers”, says the song is different from his previous offerings and will change the image that the audience has of him. Calling Jugnu a game-changer for himself, Badshah confesses he isn't scared of experimenting and upping his music game. The song, which was released on Tuesday, is a romantic number featuring newbie actress, Akanksha. Here, the rapper talks about the track, his music, and more. Excerpts:

What prompted the move to deviate from your signature sound for Jugnu?

As a creative individual and a flagbearer of Indian pop singers, I felt the need to reinvent myself and, to some extent, my music. I wasn't scared about the move. I was nervous, but also excited.

Jugnu is based on personal experiences and I want to see how the audience reacts to this romantic song. There's a set image of mine in the audience's mind. Everything about the song--its visuals, sounds and lyrics--will break that image.

How exactly is this new song different from your signature music?

I have gone full retro, but with an Indian touch, for the song. It's completely different from my previous work. The song has a lot of VFX and we have been calling it the Baahubali of all music videos. I haven't seen a music video like this, definitely not the kind of entertainment that is there in our country, nor have I seen it internationally. It's a very groovy number and difficult to explain in words. The audience will understand it better when they see it.

It has also found support from celebs like Ranveer Singh, Ayushmann Khurrana and others...

Ayushmann and I are really close. We share a lot of music with each other — the music that I make and the ones that he creates, the ones we want to create, along with our playlists. I had sent the song to Ayushmann when I made it; I share all my songs with him. Ranveer is a rockstar and he loves good music. And I am excited that they are excited about my song. 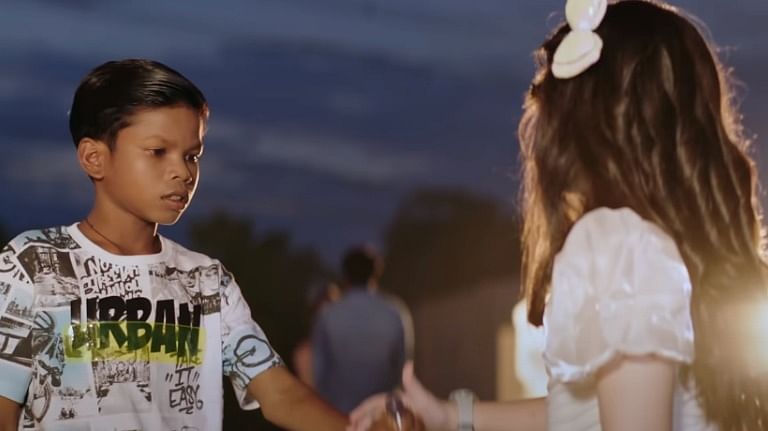 Do you think independent music is finally getting it due?

The independent music scene is huge right now, but it’s not at its peak. But it’s a good beginning and it sure will explode in future.

Your song, Bachpan Ka Pyaar, was the talk of the town. What do you love the most about it?

Bachpan Ka Pyaar was made in jest and for entertainment. The one thing that I love about the song is that it has given aspiration to a lot of kids who think that the industry is not for them. It’s given them a dream to do whatever they want to and to have faith.

How has the pandemic been for you?

The pandemic has been an eye-opener for me. It gave me a much-needed break, which helped me channelise my work in the right direction. 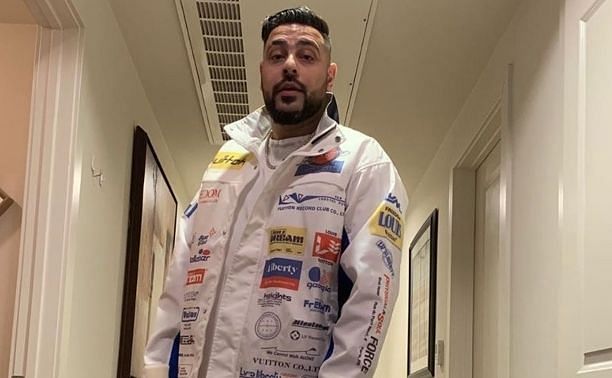