Annaatthe review: Even superstar Rajinikanth can't save this mundane film

The writing is not inventive in any way, and the director goes on presenting the same seen-before stuff 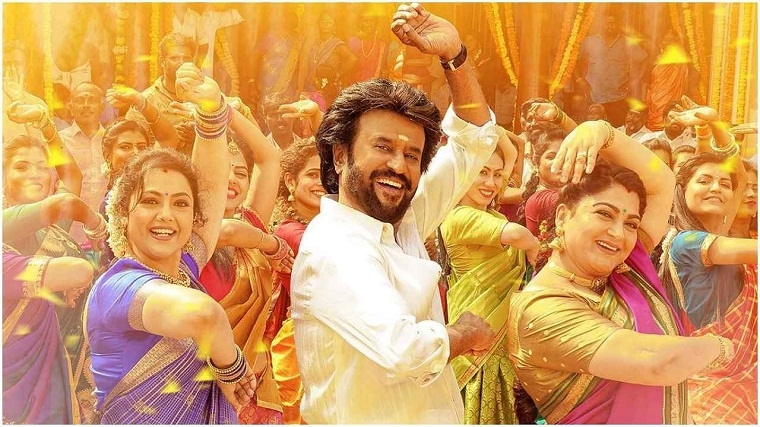 In an episode of Kapil Sharma Show, producer-director K C Bokadia revealed that he somehow managed to sign Amitabh Bachchan in the 90s, having no script or even a basic story in hand. When the icon questioned him about the subject and script, Bokadia said, “Ab aap aa gaye hain toh story bhi aa jayegi, ab story laana mera kaam hai”.

This exactly seems to be the case with Rajinikanth’s Annaatthe, directed by Siva, that offers simply nothing in terms of content except the superstar. Perhaps, Siva got his dream come true with Rajini coming on board, and then he designed a film on a typical 80s family theme of a brother’s affection towards his sister along the lines of his previous project. Ironically, this film, revolving around the sister (Keerthy Suresh), doesn’t even have one powerful sequence focusing on her character in any engaging manner. The writing is not inventive in any way, and the director goes on presenting the same seen-before stuff as the old wine in an old bottle, wasting a huge career opportunity. Chumbak review: Swanand Kirkire delivers a splendid performance in an above average film

As a Rajinikanth film, Annaatthe neither has any experimental subject nor any socially relevant or political undercurrent in its execution, as seen in some of his last releases. Those films might not have been as successful as expected, but they still tried to convey something significant in their narrative. Annaatthe does nothing of that sort in its 150 minutes of duration and isn’t a commercial potboiler either, providing some light entertainment to the audience.

It simply follows the belief that if we have Rajinikanth as the lead, then nothing else is required. The superstar will easily win over the viewers with his usual fights, style, punchlines, and emotional sequences casually lined up in a stale script. That remains the reason we see Siva giving no attention to any other character in the cast, including names like Nayanthara, Kushboo, Prakash Raj, Meena, and more. With a filler kind of music, Annaatthe largely remains a one-dimensional film, despite the camera and background music trying to present it as a mega venture. 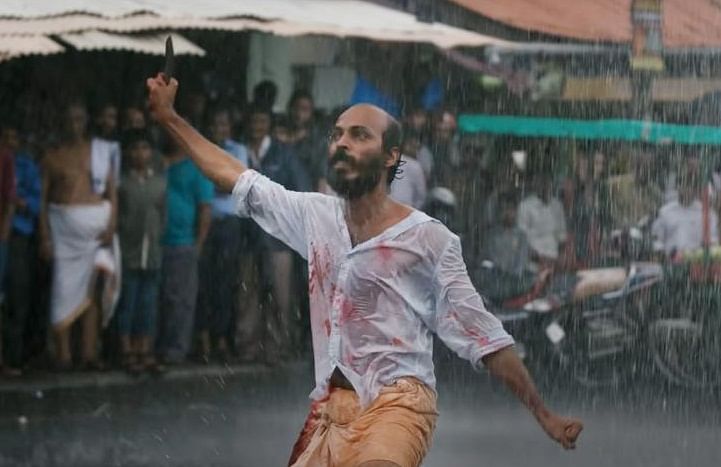 As honest fans, we don’t mind watching an experimental entertainer with over-the-top fights and confrontation scenes focusing on a larger-than-life Rajinikanth having fun on the screen. That kind of film at least tries to entertain the audience with a stylish presentation of a fresh theme.

But a film like Annaatthe is like betraying the loyal fans, playing with their sincere emotions coming up with simply nothing. Supposedly made as an emotional brother-sister saga, Annaatthe also fails to trigger the emotions and thus can easily be called irresponsible filmmaking, taking the excited viewers for granted. No, we certainly do not deserve films like Annaatthe, and the message should be very clear to all. 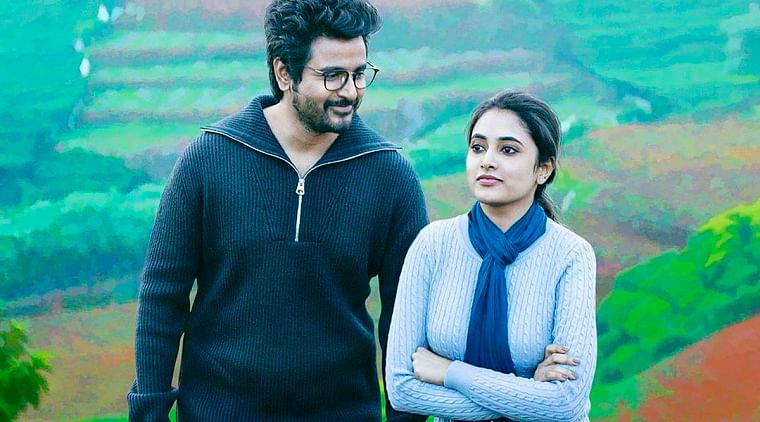