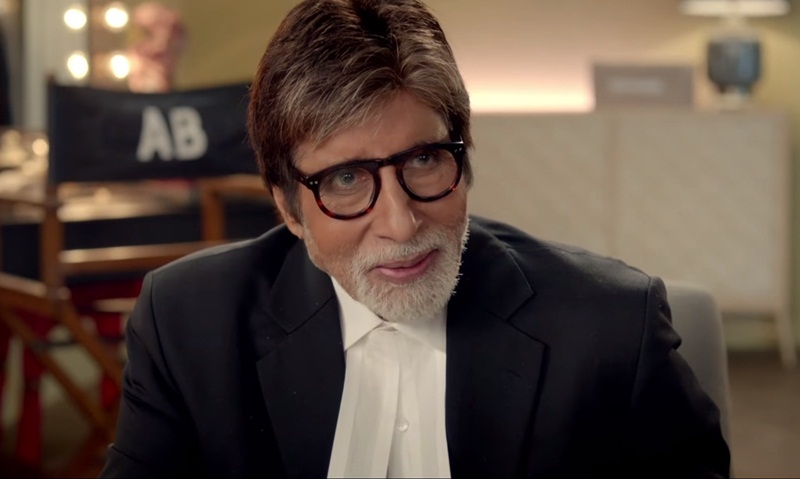 Amitabh Bachchan-starrer ‘Jhund’ has finally got a release date. The film will hit theatres on September 20, 2019, said Indian film critic and trade analyst TaranAdarsh. Taking to Twitter, the film critic shared the news alongside a picture that shows Big B in a dusty field amidst scores of people.

The iconic film, which is based on honour killing, was recently remade in Hindi titled ‘Dhadak’ starring Ishaan Khatter and Janhvi Kapoor. The movie marks the first collaboration between Big B and Manjule. Bachchan began shooting for the film in December 2018. The film is reportedly based on the life of Vijay Barse, a retired sports teacher and founder of an NGO called Slum Soccer in Nagpur.

Back in January, Big B had shared a heartwarming note after he wrapped up the shoot of the film. “As you end one and get set to leave .. the emotions and withdrawal symptoms begin to reflect .. thank you JHUND.” ‘Sairat’ lead actors Rinku Rajguru and Akash Thosar will also be seen in the film.