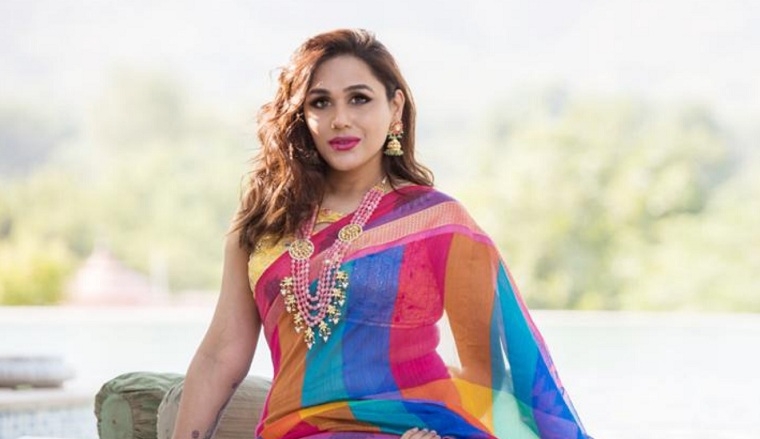 The journey to understand and accept the reality was not an easy one for India’s first transgender model Nikkiey Chawla. Born as a boy, it took him time to understand why he felt like a female trapped in a male body. Society and even your near ones are mostly harsh to the trans community and many of us are aware of it. So, Chawla’s decision to opt for sex change operation was yet another struggle. Post-surgery, she again went through enough and was in depression for four years. Not the one to give up, she stood up to give it another fight. Today as a model-actor, Chawla is all geared up to fulfil her dreams. She talks about her past and present in this heart-to-heart conversation: Excerpts:

You are India’s first transgender model...tell us about your career path
Let me start by explaining a transgender individual isn’t a eunuch that is commonly misunderstood in India. To avoid this misconception, I didn't want to be called a transgender and put transgender before my name. Coming back to my work, after my operation and the bout of depression, I lost weight. I did a lot of modelling and worked with celebrity photographer Suvo Das. I did an assignment for a saree brand and then I did some ramp shows. My modelling career gave me recognition and financial stability. I also participated in reality shows like MTV crunch, Emotional Atyachar, Ace of Space as a celebrity. In 2018, I did a short film titled Qaid, which was produced by Nykaa in association with Aakansha Singh. After this I realised that acting is something I want to pursue, so I am concentrating on that. When you did you decide to undergo the sex change?
It's difficult to point out the exact time when I felt the urge for a sex-change operation. During my school days — I must have been in the fifth or sixth standard — I used to dance. At that time, people would tell my parents that I should have actually been a girl, and that God made me a boy by mistake. The comments were usually laughed at and brushed aside, but when I started growing up, my parents felt bad. Later, I got to about sex-change operation. But, being young I didn't have clue of what struggle I will have to face later and how people might ill-treat me. At that time I only thought about going for it and being happy for the rest of my life.

Tell us something about your childhood days, your hometown, education and all?
I was born and raised in Abohar, Punjab. My father was a banker and my mother is a well-known cosmetologist. I did my schooling and mid-college in Punjab before moving to Delhi for further studies. My childhood was amazing. I was a good dancer, acted in many school plays and was quite known in my city. People used to call me Govinda and Madhuri Dixit [Nene] of our city as I would mostly perform on their hit songs. Madhuri ji has been my biggest influence since childhood. Even when I was popular on TikTok, people called me TikTok ki Madhuri Dixit. I was good at studies, too. But since childhood I always felt like a girl and enjoyed spending time with my female cousins, hearing their girly talk, wearing bangles, being tidy, dressing up, etc. I always had this question in my mind why my brothers don’t do all these.

Many are of the opinion that after doing the surgery life becomes easy but that’s not true. The real struggle starts after the surgery. Being a woman now, there are a lot many things to be taken care of. In fact, there are various changes that take place within and without.

Share the process you have followed for this operation.
Before starting my treatment I did some research as my education always made me more aware and particular about doing my homework before taking any step. I was new to Delhi then and required financial support to start the process. So, I started working and by 2006 end I started my treatment. You first visit your doctor, they talk with you, know everything about you and then prescribe some medicines for hormonal changes after getting your blood test done. After that, for six months you have to meet a psychiatrist every month because they want to evaluate you to understand if you are emotionally ready as it is an irreversible surgery and some people regret after getting it done. There were two psychiatrists I met during this process. This is the most important part of the process as you need to be mentally ready. I still remember the first day when I wore a bra, it felt awkward, but as I continued I became comfortable. I was popular in gay parties and was popularly called as Pooh from Kabhi Khushi Kabhie Gham. I faced some issues with the mood swings in between too because of the hormonal changes. Many people left me midway, friend and relatives as well. After a point, my family and I started feeling hopeless too. Later, my family too stopped talking to me but I continued and prayed for the best. But my mother was constantly in touch as she knew that I was not doing anything wrong. As the final days started approaching my family came back to me. They even met my doctor. My doctors, including the psychiatrist, gave me a green signal for the surgery in February 2009 and the process started on October 20 and the surgery was done the next day. The real struggle starts afterwards though. People might think that after the surgery is done, it’s all sunny but to get the change done in the legal document is such a pain. Those legalities took a lot of time. It’s been 11 years since then and life has never been better. 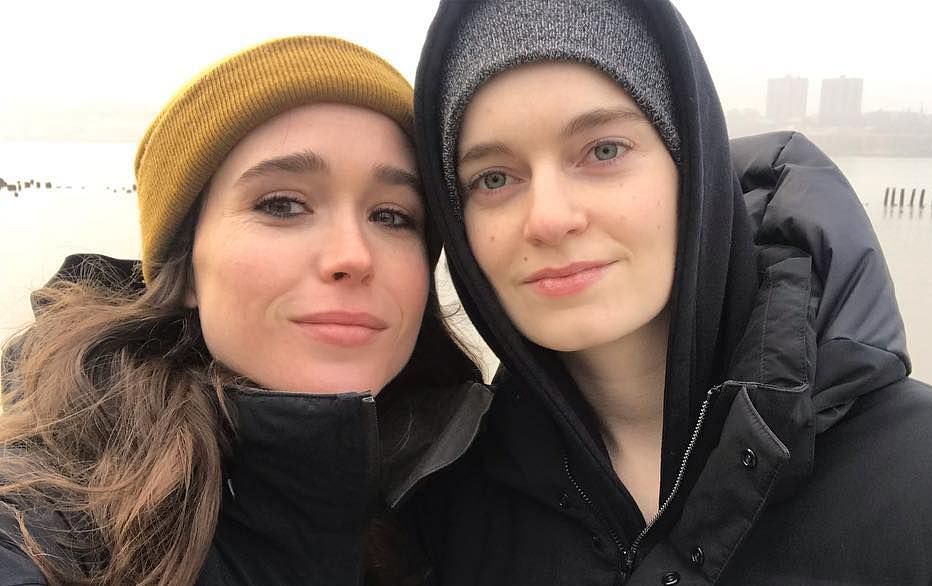 After coming out as transgender, Elliot Page files for divorce from wife Emma Portner
Advertisement

What kind of support have you received from your own family?
As I said my family didn’t support me in the beginning... they were confused and there was societal pressure. But, they came around when they understood my struggle. In fact, my operation was financed by my father. I remember the day when I was being taken to the operation theatre and my father was so worried because anything can happen during such surgeries. He told me one thing that it doesn't matter that you were a son earlier but now you are going to be my daughter, but promise me that you are going to be the nicest child to me. My mother was very tensed and could not see me at that stage. After my operation, I went back home after six years (she left home in 2004). My elder brother was a villain in my life but by then he too had changed.

What kind of physical and mental challenges did you go through post the operation?
Many are of the opinion that after doing the surgery life becomes easy but that’s not true. The real struggle starts after the surgery. Being a woman now, there are a lot many things to be taken care of. In fact, there are various changes that take place within and without. The body reacts to various things be it air, water, the entire environment differently. The power and energy to various things like travel, lift something heavy also becomes sort of a task. So, one needs to take care and adapt to the changes. Then, the general mindset also changes towards you. Depression is very common during this phase and I have been through it for four years. I also gained a lot of weight. In India, the issue is that doctors know what medicines are to be given before the surgery but they don’t know much about the medicines to be given after it or the kind of precautions that should be taken, the diet that one should follow, etc. In 2014, I was around 90 kgs and I was not getting work. I felt like my life was going downhill. It took me time to get out of it.

Who is Tashnuva Anan Shishir? All you need to know about Bangladesh's first transgender news anchor