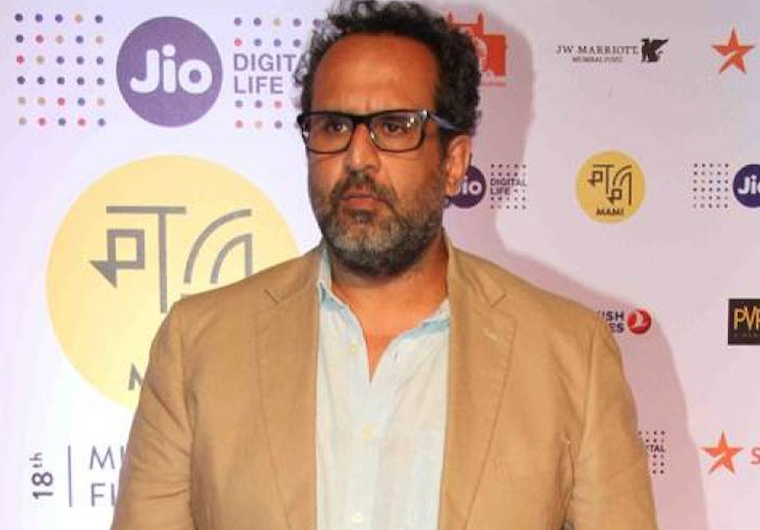 Aanand L Rai is producing a film on the Battle of Badgam that took place in 1947. The film will narrate the story of Major Somnath Sharma, who won the first-ever Param Vir Chakra from the Indian government. “Aanand has registered the film and is developing the script under his banner. Since Aanand himself will be busy with many films himself, he is producing the film under his banner. Anand is also making Gorkha at the moment, directed by Sanjay Puran Singh Chauhan. It is also a war film of sorts,” a source says.

On probing further about the film on Major Sharma, the source adds, “He will announce the film once the actor is in place, along with the name of the director as well. Aanand is also slated to start the biopic on chess grandmaster Viswanathan Anand very soon.” The filmmaker is one of the few people who have grabbed rights to make films on a Param Vir Chakra awardee. Others include JP Dutta for LOC-Kargil, which saw Manoj Bajpayee essay the role of Yogendra Singh Yadav. But that was not a biopic. Director Vishnuvardhan for the Siddharth Malhotra-starrer Shershaah and Sriram Raghavan, who is directing Varun Dhawan for the role of late Second Lieutenant Arun Khetarpal in the film Ekkees.

Coming back to the Battle Of Badgam despite a fracture in his arm, Major Sharma, who was given the Param Vir Chakra posthumously, fought with bravery. He led his battalion to Badgam in Kashmir in October 1947 to thwart Pakistani infiltration and lost his life. Major Sharma was only 25. 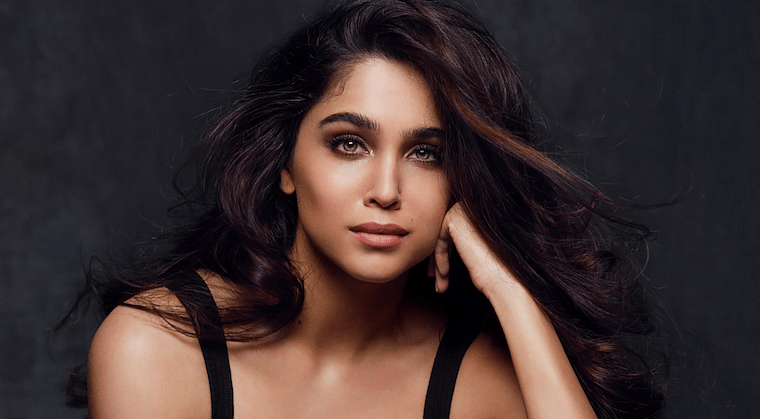 'I think Rani ma’am and Saif sir are both textbooks,' says Sharvari about her Bunty Aur Babli 2...