Terming the incident not to be a first, Gandhi slammed the Yogi Adityanath government over law and order situation

Auraiya: Reacting to reports of a 15-year-old Dalit school boy's death after being thrashed by his school teacher in Uttar Pradesh's Auraiya, Congress General Secretary Priyanka Gandhi Vadra has demanded action on the incident.

Terming the incident not to be a first in the state, Gandhi slammed the Yogi Adityanath government over law and order.

"The incident of death after beating a Dalit student in Auraiya (UP) is condemnable. For 19 days, the student kept fighting the battle between life and death, but the police could not catch the guilty person. This is not the first such incident. After all, instead of taking immediate action, the law and order of the government will work as a laxity?", said the Hindi tweet by the Congress leader. 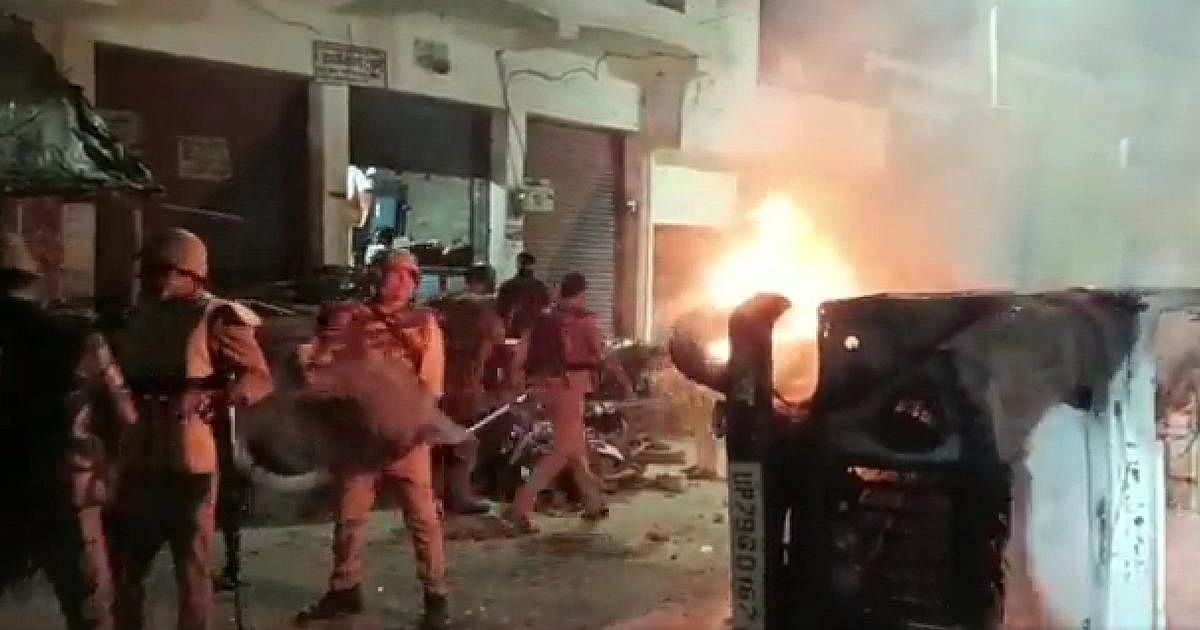 Class 10 student Nikhil Kumar, who attended a neighbourhood inter-college on Phaphond Road near the Achalda police station, was allegedly thrashed by social sciences instructor Ashwini Singh on September 7 because he made mistakes on an exam. He was taken to a hospital, where he passed away on Monday, according to the police officials.