A case has been registered against the accused teacher, who is absconding.

UP: Teacher beats Dalit student to death; violent protest erupt |
Follow us on

Auraiya: A government school teacher in Uttar Pradesh's Auraiya district has been suspended and booked after he allegedly beat a 15-year-old Dalit student, who later died due to internal injuries, police said.

The incident took place on September 13 when the class 10 student made a mistake in a class test.

The student died in the ambulance while being shifted to the Uttar Pradesh University of Medical Sciences at Saifai in Etawah for treatment on Monday.

A case has been registered against the accused teacher, who is absconding.

Violent protests erupted in the Auraiya after the minor students death. The protestors, claimed to be from Bhim Army. They resorted to arson, stone pelting. The situation in the area is tense.

Situation tense in UP's Auraiya after death of a minor Dalit student who died after he was allegedly beaten by a teacher at school. Protestors, claimed to be from Bhim Army, resort to arson, stone pelting. pic.twitter.com/lFX5r9lZda

Accoridng to reports, the victim, Nikhit Kumar of Vaisholi village of Auraiya, was studying at the Adarsh Inter College on Phanfood Road under the Achhalda police station of the district.

His father Raju Dohre said, "On September 13, Social Science teacher Ashwani Singh held a class test. My son had blackened two boxes instead of one in the OMR seat and wrote 'samajak' instead of 'samajik' (social). This irked Ashwani Singh who grabbed my son by the hair and beat him mercilessly till he fainted and fell on the ground in the school itself." 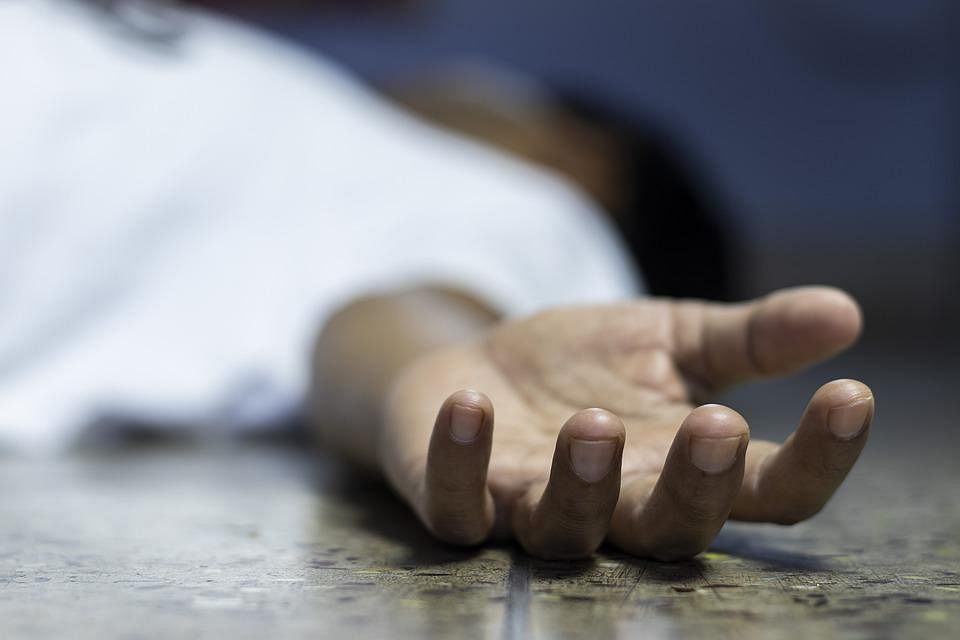 "He gained consciousness while being taken to a private hospital but had difficulty in breathing. Doctors said he had suffered internal injuries. In between, he was treated at several hospitals. On Monday, he was being taken to Saifai but died in the ambulance while being shifted," he added.

Giving further details, Raju said, "When we came to know of the beating, we reached the school. We were threatened by the teacher. Later, when we protested, the college principal intervened and assured us that the teacher Ashwani would take care of the medical treatment. The child was admitted to a private hospital in Etawah and an expense of Rs 40,000 was borne by the teacher."

"During the course of our interactions, the teacher also misbehaved and abused us with casteist slurs. We then went to the police station and filed a report on September 24 against him. We later brought the child home. But seeing his condition, the police tried rushing him to Saifai for treatment but he died on the way."

Auraiya Superintendent of Police, Charu Nigam, said that the teacher has been booked under the relevant IPC sections.

The SP added, "Three teams have been formed for the arrest of the teacher, who is absconding."

Auraiya District Inspector of schools, Chandrashekhar Malviya said, "Orders have been given to the college manager to suspend the teacher."