Students' admission still hanging under RTE 25% admission, though name is on the list | File Photo

Thane: RTE 25% of admissions are underway, and some parents are still having trouble getting their children admitted. Several parents complain that the school is refusing to admit their child, even though their name has been confirmed on the list, while other school parents complain that their child's name is not there on the school list despite living within a 1-kilometer radius. In order to address the concerns of parents, several associations and parents have approached the education department in Thane.

One such incident has occurred at the EuroSchool Thane, where parents claim that after receiving two letters from the Thane Education Department, the school has not yet admitted over 20 RTE kids.

There are 95 seats reserved at the school for RTE students, and around 60 students have already confirmed their enrollment. About 20 parents are waiting for admission for their children whose names are on the list. Parents have also contacted the Thane Education Department, and claim that the school has been keeping them waiting for a very long period.

Yashwant Durge, a parent, stated, "The first list showed my child's name, and we verified all the paperwork the same day. We then went to the school, but were advised to wait for a call. Then, despite our repeated visits, the admission is still pending. Since April, we have been going to the school, and we want the education department to take our complaint very seriously. The school has started already, and our kids are missing it out."

According to officials of the Thane Education Department, notices must be sent to schools three times, and if they still refuse to admit students, their license would be suspended. If the student's name shows on the list, they must admit them, claims one of the officials from the department. Education Officer at Thane Zilla Parishad, Lalita Dahitule, said, "The school has already received two notices from us, and we are awaiting a response. If the school doesn't reply after three notices, strict action will be taken." The education department officials also told The Free Press Journal that if the school administration doesn't answer today, June 22, they will send the third notice tomorrow, June 23.

Shital Chavan, president of the Maharashtra Parents' Association, has been supporting parents for a long time and said, "We'll initiate a strong agitation if the students don't get justice. The rights of kids must be respected. Since the admission was verified through the application procedure and the paperwork was submitted, it has been two months since the verification process was finished. The admission, however, is being rejected by the school administration. It's been two months now, and school is still ignoring the issue."

The school authorities, on the other hand, were unavailable to comment.

Another case in Thane

Similarly, a case of this sort happened in another Thane school where a child whose name did not show on the list despite being within the 1-kilometer radius. The RTE 25 percent Act of 2009 grants students from economically disadvantaged backgrounds and other marginalised groups the opportunity to study in private schools, and parents can apply in the schools within a certain radius under it.

"Tanishq Rahul Chavan has not been admitted even though the distance between his house and school is 0.769 km," said Amar Ekad, president of COPS students organisation Maharashtra. "The Education Officer (Primary), Zilla Parishad, Thane, has been instructed by Dinkar Patil, Director of Primary Education, to take suitable action in this situation, and the circular has been issued, "he added. 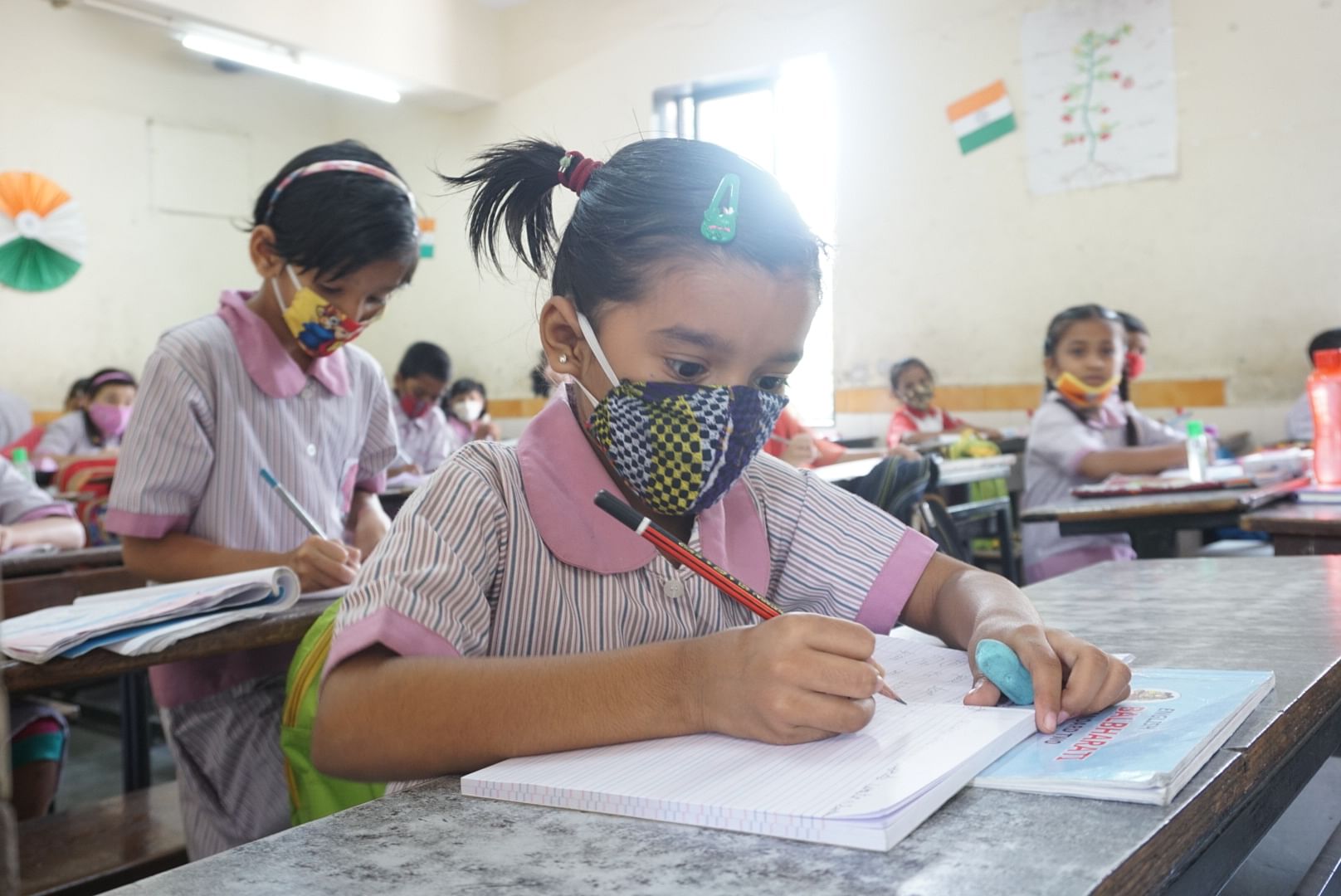