The girl had allegedly not accepted his love proposal.

Bengaluru: In a shocking incident, a 19-year-old girl was stabbed to death at Presidency College in Bengaluru on Monday.

The attacker also received injuries in the incident and is said to be critical in the hospital.

According to reports, the girl had allegedly not accepted his love proposal which made him commit this horrific crime.

Visuals from the campus emerged showing college security guards picking up the victim from under a tree in order to shift her to an ambulance. 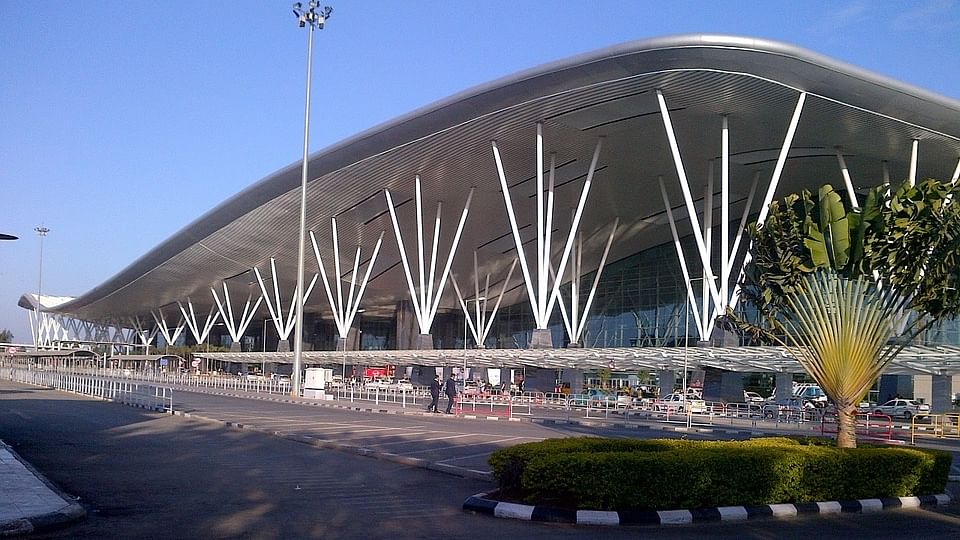 After killing Laysmitha, Pawan stabbed himself and was admitted in the hospital where his condition is said to be critical.

Local reports claim Pawan Kalyan was upset with the victim for rejecting his proposal and being in a relationship with another boy.

"Layasmitha had flatly refused Pawan Kalyan's proposal, and the enraged youth barged into the college campus and attacked her with a knife, stabbing her in the neck. After this, he turned the knife on himself," police said.

Both belonged to the same village in Kolar.

An official statement from the police is awaited. The matter is under investigation.