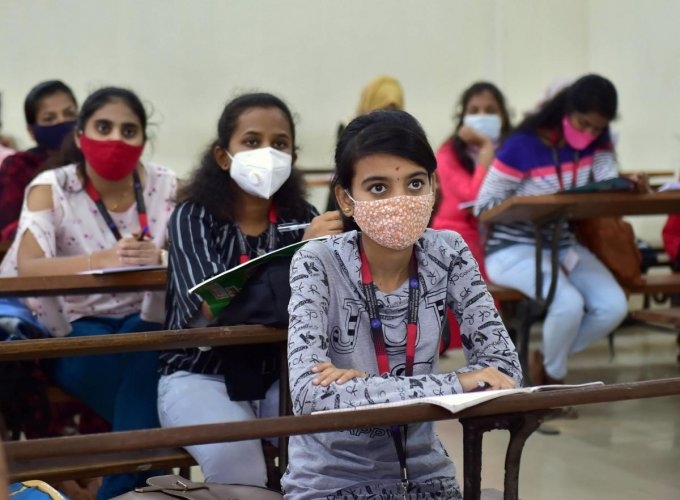 The Maharashtra government on Tuesday started the process of refunding the difference in the sum between the fees of a government college and a private institute’s tuition to students, two years after nearly 112 medical and dental aspirants lost their merit-earned seat in a government institute and had to opt for a seat in a private one due to the introduction of the socially and economically backward classes (SEBC) quota.

The amount was sanctioned by the MVA government in the state cabinet in August 2021.

Several medical students were unable to secure admission in government colleges after the sudden inclusion of the 16% reservation quota in admissions to professional courses in 2019 by the then BJP-led Maharashtra government.

The students had to subsequently secure admissions in private colleges.

Sudha Shenoy, an activist fighting for the rights of medical aspirants told TOI that nearly 60 students have received a refund for the first year's fee so far.

Many activists allege that around 250 students were affected by the sudden inclusion of both the Maratha as well as the economically weaker sections (EWS) quotas in 2019.

In this regard, Shenoy was quoted saying by Hindustan Times that the fight will continue as only half the students have been able to benefit so far. 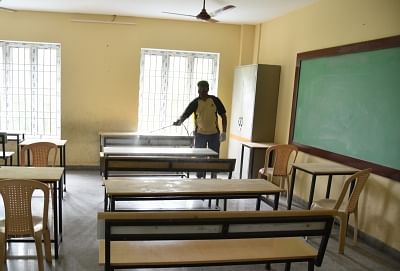