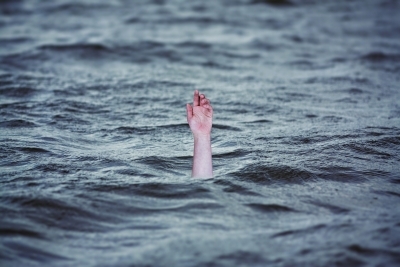 On Tuesday, rescue workers recovered the bodies of all the five students, aged between 11 and 14 years. They were missing since Monday afternoon when they were trying to learn swimming in the Munneru rivulet near Eturu.

They all studied at the Eturu Zilla Parishad High School.

On Monday afternoon, the students who had been at home due to the Sankranti vacations went to the rivulet. Their parents had gone to work in the fields.

According to the police, local fishermen warned them not to go into the deep waters as there was a chance of drowning but they ignored the warning and got caught in a whirlpool.

The fishermen tried to save them but in vain. They then informed the police, which sought the help of the National Disaster Response Force (NDRF).

The NDRF team with the help of police and revenue departments continued search operations till late Monday night.