FPJ-ED: All you need to know about RBI’S Monetary Policy February 2022 for what lies head

Reserve Bank of India’s bi-monthly Monetary Policy Committee (MPC) for February 2022 has decided to keep the benchmark repurchase option rate (Repo) intact at 4% and consequently reverse repo rate to remain at 3.35%. The Central Bank intends to continue with the accommodative monetary policy stance until the economy attains a durable and broad-based glide path amidst concerns over inflation and the Omicron variant of Covid-19. While GDP forecast for 2022-23 fiscal year stands at 7.8%, inflation (Consumer Price Index) is expected to hover around 4.5%. A certain section of economists and market participants might consider this ‘bit surprising’ as they were expecting the beginning of a ‘hawkish’ policy stance in line with various other central banks.

Why were the policy rates left unchanged?
Liquidity normalisation was already underway as the RBI allowed the very short end of the yield curve to rise via a battery of Variable Reverse Repo Rate (VRRR) auctions resulting in a considerable reduction in the banking system’s liquidity balances. 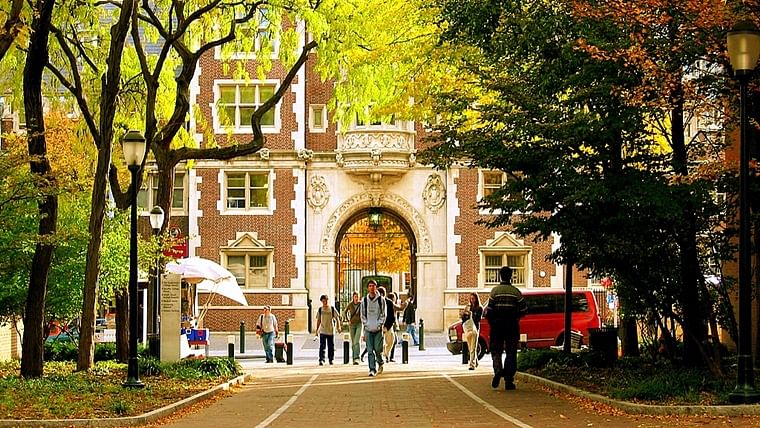 However, the unprecedented rise in market borrowing, which supports the healing economy, has prompted the central bank to reduce the pace of its policy normalisation process. As State Bank of India estimates, the combined market borrowing of centre plus states and other public sector undertakings in FY 2022-23 has been projected at a whopping 20 lakh crore rupees. As the central bank has already hiked the VRRR ranging from seven to 14 days to 3.9 %, the rates offered by commercial paper and short-term T-bills had to follow the same trajectory. Hence a hawkish tone would mean soaring bond yields which is not a desirable scenario as far as the cost side of the government borrowing is concerned. No wonder why the central bank delays the shifting of policy pivot from ‘dovish’ to ‘hawkish’ at least until the next MPC meeting in April.

Concerns
Cheap money has enabled many advanced economies to carry out the ‘heavy lifting’ of the economy by running high fiscal deficits during an economic slowdown. However, in many advanced economies, including the United States, low inflation (which was a favourable factor hitherto) is no longer a norm. Consumer price inflation in the United States has already touched an unbelievable 7%, and apparently, it is not just a transitory phenomenon. At this outset, the Fed is all set to tighten the monetary policy in the coming months. Any such tapering will impact emerging economies, including India, as it can trigger huge capital flight. Apart from the advanced economies such as the United States and the UK, at least twelve emerging market central banks raised interest rates in 2021 and more rate-setters are expected to follow the same path. 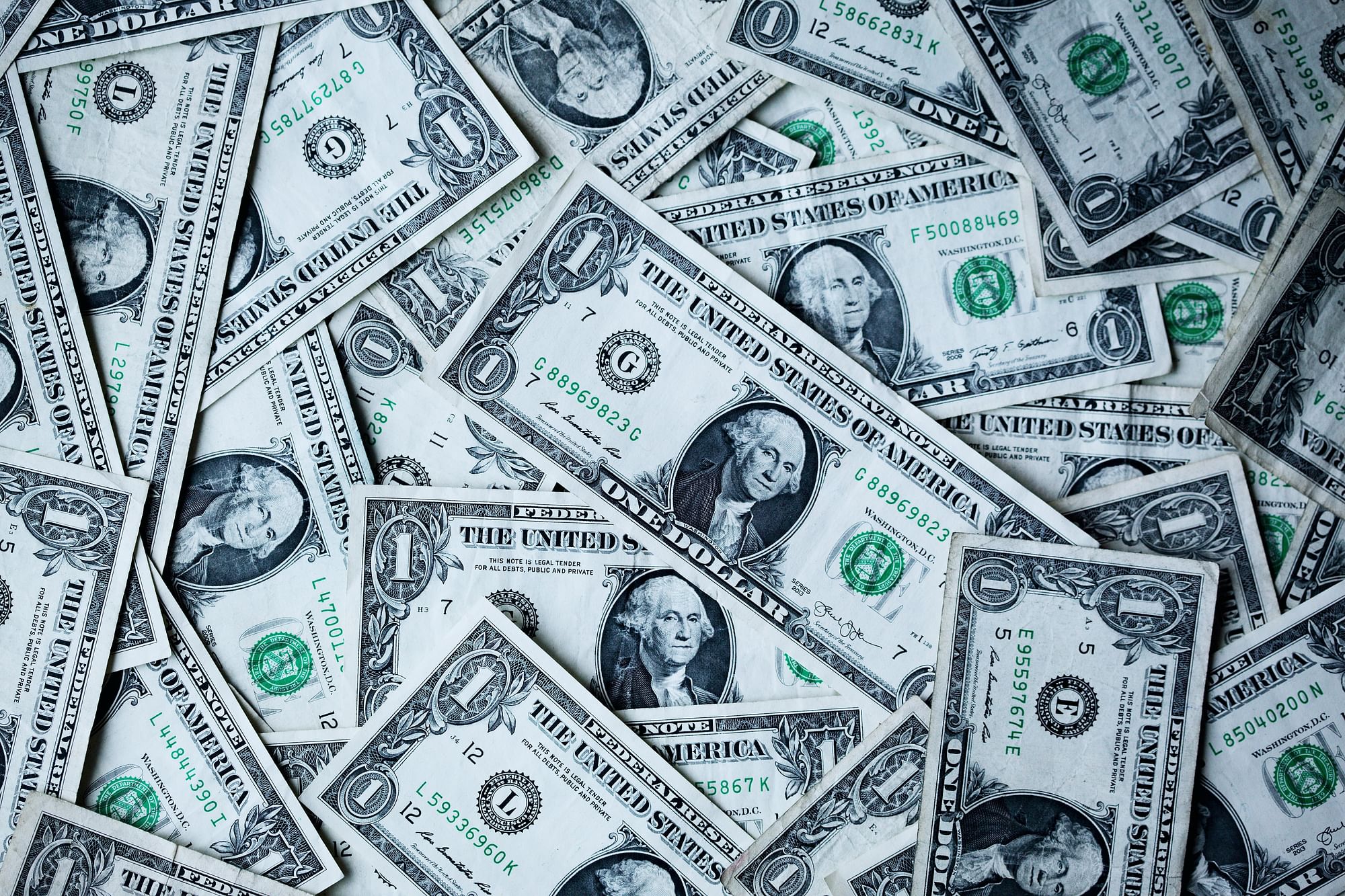 In the case of India, the economy is far from being unscathed by inflation. India’s inflation scenario might look decent at the periphery compared to other emerging and even advanced economies. However, after controlling for the base effect, the picture emanating does not provide much room for complacency. Although the inflation forecast remains below 5%, international and domestic uncertainties can derail the price stability in the future. Further, the HDFC bank core diffusion index indicates that core inflation has become broader-based. Also, the international crude oil price developments are not very encouraging. Brent crude oil prices have already breached 90$, and amidst the Russia-NATO conflict, crude oil prices are likely to hit 100$ per barrel and even beyond very soon.

Further, the transition to clean/renewable energy that many countries, including India, are actively contemplating can trigger ‘greenflation’ (implies price shocks associated with renewable energy-related metals) in the future. Last but not least, huge Capex spendings proposed in the central budget can exacerbate inflation and inflation expectations in the coming months. Unless the systemic build-up of inflation is not curbed via small (in magnitude) but intermittent policy tightening, inflation and inflation expectations might skyrocket beyond the permissible levels. And, for any prevailing nominal interest rate, the real interest rate will be reduced considerably. Under such circumstances, the only policy option at the central banks’ disposal will be nothing but a substantial rise in nominal interest rates, which will certainly hurt the growth prospects of an ailing economy. 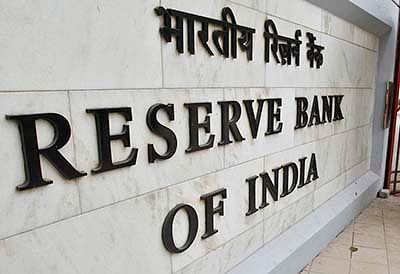 HomeEducationFPJ-ED: All you need to know about RBI’S Monetary Policy February 2022 for what lies head