Official numbers, accessed by the Free Press Journal from the Western Australian government show 40,035 international students enrolled in universities across WA between January-September 2022, with Indian students comprising 7,900 of the total enrollments.

Western Australia which covers the entire Western third of Australia is the largest state in Australia and has been making its mark in the Indian subcontinent over the past few years. | iStock
Follow us on

After a rather stormy phase for Australia’s international education sector, which saw a 7% decrease in enrollments in 2020 compared to 2019 among foreign students at 882,482, an optimistic inclination has emerged in universities Down Under as one of its largest cohort - Indian students - is inching pre pandemic numbers.

The region which covers the entire Western third of Australia is the largest state in Australia and has been making its mark in the Indian subcontinent over the past few years. Official numbers, accessed by the Free Press Journal from the Western Australian government show 40,035 international students enrolled in educational institutions across WA between January-September 2022, with Indian students comprising 7,900 of the total enrollments.

Indian student enrolment figures for the year ended September 2022 compare favorably to admissions in the same period in 2021 and 2020, which were 7,733 and 8,552 respectively.

Management, Commerce, Health, Engineering, Health, and Information technology courses are the most popular ones pursued by Indian students in WA, with vocational training in Hospitality also ranking high as a choice for them. Perth, the capital of WA, has consistently ranked among the most liveable cities. With Indian students studying abroad considering livability for their physical and mental well-being, while staying away from their families, the City of Lights is an important player in WA’s international education ambitions.

Though Minister of International Education Minister and Culture and Arts, David Templeman highlighted the government’s efforts in encouraging direct flights between Perth and India to FPJ during his last visit to the country, talks are still on to secure the same, according to sources. Currently, Indians can travel to Perth either via Singapore or through connecting flights in Melbourne and Sydney.

WA’s grants, budgetary allocations aim to put it on top

Apart from this, the state has also announced an additional $41.2 million in support initiatives for the State’s international education sector in the 2022-23 Budget. This funding has provided for six new initiatives that have been launched since July 2022 including the continuation of student support, a new agent incentive, two new scholarships, and the family programmes.

Despite the zest in the sector, denial of student visa applications, and delays in granting one, as reported in the case of Ph.D. candidates by FPJ, threats to Australia’s image as a primary study destination remains. With visa grants for vocational education students being below 50% for most of 2022 according to reports, WA maintains that student visa approvals are at normal numbers.

“Visa processing times are an issue that impacts every state in Australia. The Australian Government Department of Home Affairs (DHA), which is responsible for visa processing, has engaged 400 additional staff since May 2022 to assist with the backlog. The Department of Home Affairs has advised the visa backlog, particularly for student visas, has now returned to more normal levels as a result of this,” stated the WA spokesperson.

Official numbers by the Department of Home Affairs, obtained by FPJ, suggest normalcy as a record 1,65,700 offshore student visas between June 2022 and 2 December 2022 were granted to international students, a spike of 58% compared to 2019.

The Australian Government also recently announced a new budget allocation of AUS$36 million, which will be used to streamline the visa application process for international students and shorten the time it takes for decisions to be made. If successful, states like WA will be the biggest beneficiaries in their attempts to be as comfortable as possible for Indian and international students.

“We have the friendliest people, sunniest climate, a beautiful landscape, and employment opportunities to assist international students launch their careers,” added the WA spokesperson. 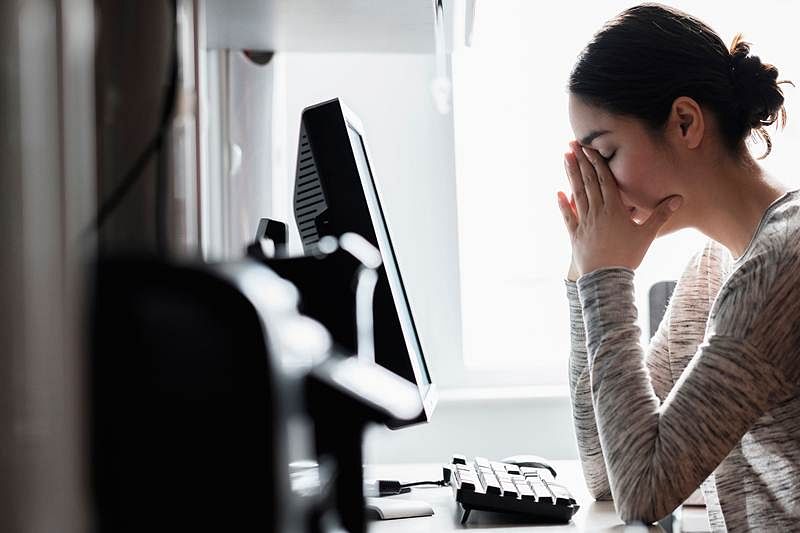