India remained the second-largest source of international students, despite a 4.4 per cent decline to 193,124 students
PTI 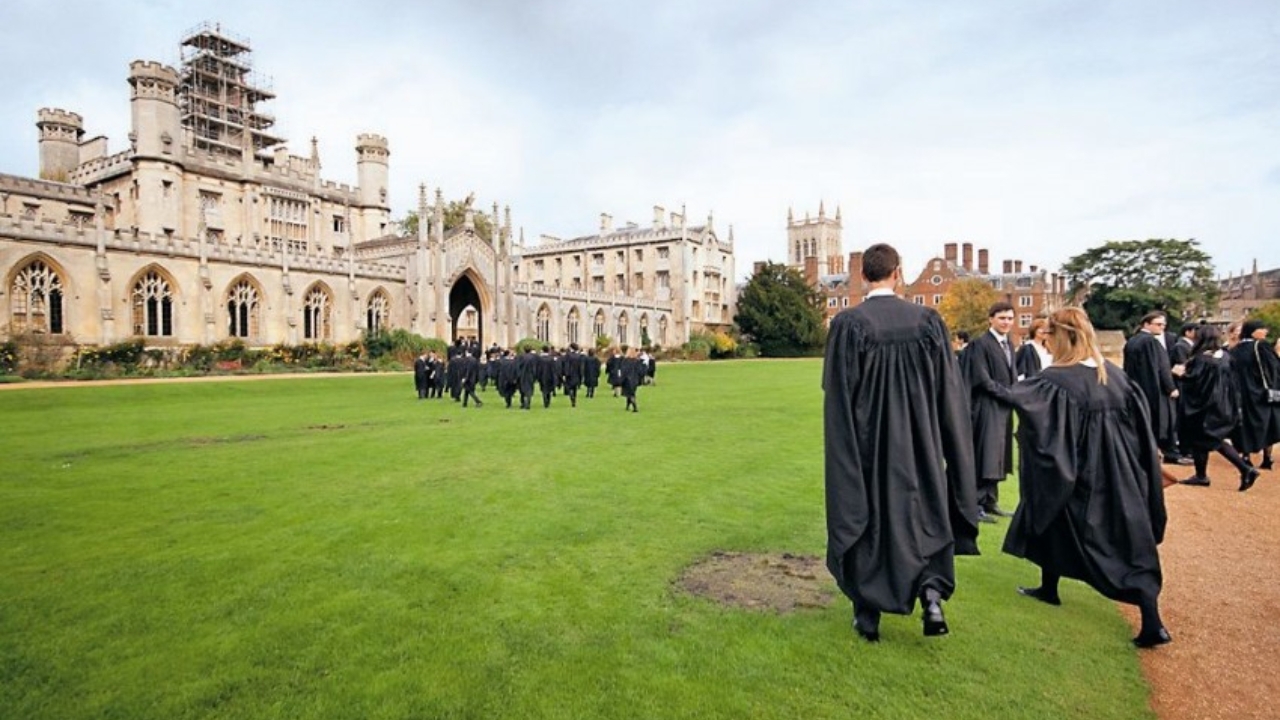 Indian students contributed USD 7.6 billion to the US economy in the academic year 2019-20, even though there was a 4.4 per cent drop in the total number of Indian students, according to a report.

India remained the second largest source of international students, despite a 4.4 per cent decline to 193,124 students, it said.

According to the report, released by the US Department of State's Bureau of Educational and Cultural Affairs and the Institute of International Education (IIE), for the fifth consecutive year the United States hosted more than 1 million international students (1,075,496) in an academic year.

Despite a slight decline (1.8 per cent) in the number of international students in the United States during the 2019-20 academic year, this group still represents 5.5 per cent of all students in US higher education system.

According to the US Department of Commerce, international students contributed USD 44 billion to the US economy in 2019, including USD 7,69 billion from Indian students.

"We are encouraged to see a fifth year of more than 1 million international students in the United States before the pandemic," said Marie Royce, Assistant Secretary of State for Educational and Cultural Affairs.

International student mobility is as important today as ever, and we believe the United States is the best destination for students to study and earn their degrees. Education is a pathway to a greater future and international educational exchange has the power to transform students' trajectories, Royce said.

Among the top 20 places of origin, the largest percentage increases were students from Bangladesh (+ seven percent), Brazil (+4%) and Nigeria (+3%).

Saudi Arabia saw the largest percentage decrease (-17%) primarily due to changes in its government's scholarship program.