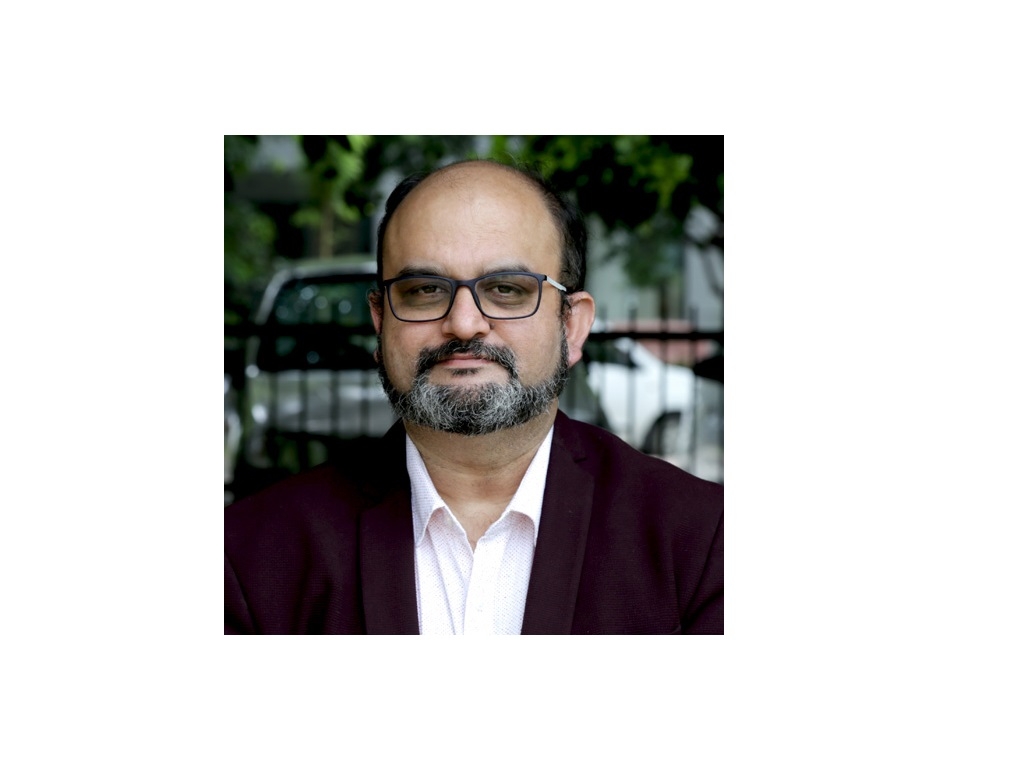 “During web 1.0, PR was only about media relations but now in web 2.0 PR has become public relations because the public can interact now directly with the firms and due to this PR professionals need to update their methods as well, said Dr. Samir Kapur, Director-North, Adfactors PR. He was speaking in a webinar on “Demystify social media platforms” organized by Public Relations Society Delhi. “PR is evolving from messaging to igniting conversations which go viral and become talking points on the social media,” he said.

'Public' is back in 'Public Relations' as for the longest time Public Relations practice was mainly Media Relations exercise. It has led even our politicians to forgo the formal media and they have started directly speaking to the public via their social media platforms," he added.

Quoting the advice of Rupert Murdoch, Dr. Kapur said, “The czar of the media across the globe Rupert Murdoch said To find something comparable, you have to go back 500 years to the printing press, the birth of mass media – which, incidentally, is what really destroyed the old world of kings and aristocracies. Technology is shifting power away from the editors, the publishers, the establishment, the media elite. Now it’s the people who are taking control.”

Talking about the relevance of mainstream media in these challenging times he said, this certainly is the churning time and the media that ask direct and valid questions would certainly stay relevant.

“Due to diminishing returns and to catch youngsters, newspapers with hundreds of years of old legacy in the western countries also have started shifting to digital format. In Covid times, we saw how social media growth outdid print media growth eventually. Today anyone can become a journalist or content writer: just you can use your own social media platforms to talk about issues,” Dr. Kapur said talking about the shift of newspapers from print to digital.

“Search Engine Optimisation is the most important thing if you want your organisation to appear on the internet. Chatbots are everywhere. See artificial intelligence when you are typing the mail on Gmail and you are typing half-sentence, the rest sentence option comes up. It is the age of Machine Learning and now robots are filing stories on behalf of journalists. The web version 2 has introduced the participatory web.” he added.