Mohit Gulati, an early-stage investor with experience of investing in the e-commerce and delivery segments, shares his take on what the food delivery and quick commerce sectors are going through, in a freewheeling interview.

A year after its dream listing, Zomato Ltd has shed more than half its market capitalisation as it has been in the news for all the wrong reasons.

The food delivery company was among the early Indian unicorns to go public. Its share price doubled on debut, taking the company's valuation over the Rs1 lakh crore mark within hours of listing.

However, in the past 10 days, several high-profile investors, including Uber, Tiger Global and Moore Strategic Ventures, have reduced their shareholding in Zomato or exited it entirely, while questions have been raised about a conflict of interest and valuations involved in the acquisition of quick commerce rival Blinkit.

Mohit Gulati, an early-stage investor with experience of investing in the e-commerce and delivery segments, shares his take on what the food delivery and quick commerce sectors are going through, in a freewheeling interview. Dhanya Nagasundaram spoke to Mohit Gulati, an early stage investor with experience of investing in the e-commerce and delivery segment, for his take on what the company and the quick commerce sector are going through. Edited excerpts. 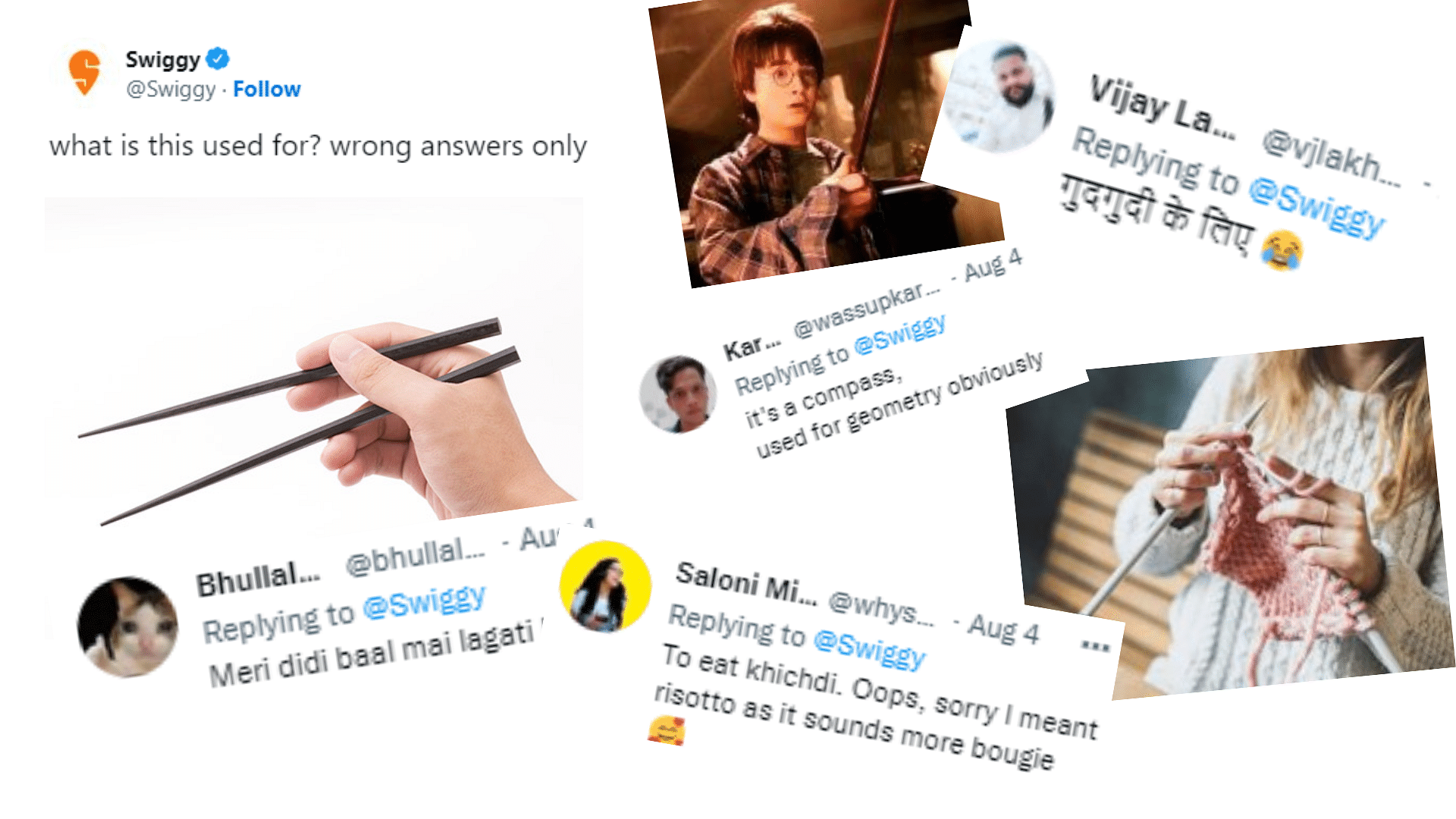 What is your take on Zomato as a company and the business model? My fundamental problem with the way Zomato is built is the sheer value proposition that it fails to bring to restaurants. If you look at the core genesis of Zomato wherein even the restaurant review mechanism was flawed in its own ways because a lot of restaurants were asked to pay to reach higher on the search engine optimisation ranking of Zomato. So it starts from that aspect, which is the core DNA problem.

Again coming back to the food delivery side, Swiggy has built it in a far more efficient manner where they first built out their fleet and then went out to onboard restaurants, and there's a very interesting value proposition that they provide to the restaurants and end customers. Instamart, meat delivery, Swiggy Genie, all of them fits in perfectly, and act like a symphony keeping the Swiggy rider incentivised on this platform.

In Zomato's case, it was more of a brownfield expansion in terms of the value addition they had to provide to the restaurants. There's a fundamental gap of trust between restaurants and Zomato, where Zomato sort of tried to arm twist them saying that we have the customers, and we are going to charge 30-35% per order average order value as a transaction fee or margins. That is exactly where my biggest problem with Zomato comes in.

What about valuation, considering it touched nearly $12 bln on the day of listing, but is now less than half of that?

The valuations in the listing were absurd. The pandemic was when people were at home for two years and discretionary spends were at the highest level possible.

Since they were not able to bring in bottomline or EBITDA level positivity during this period, it is almost impossible to gauge when they are going to be able to bring profitability.

As the average order values move up, you will see restaurants trying to reduce the commissions they pay to aggregating platforms, and currently, Zomato and Swiggy are both in this space.

Again, there are four large platforms which are going to be competing with these in the same space going forward: Reliance with Reliance Foods, Amazon with its food verticals — and it has already started in some pockets of Bengaluru, Flipkart — it is definitely going to look at this space, and for Tata Neu, this is the only segment missing in their entire super app pursuit.

They definitely cannot acquire Swiggy or Zomato, so they will build it using their own. As the average order value goes up, which is the time when you are supposed to achieve bottomline-EBITDA level profitability, the margins will start to get squeezed and there will be more competitive pressure that will come in.

So, this space is going to have a second or third mover advantage, against the usual first-mover advantage. That’s where my problem with Zomato valuations come in.

What do you think of the current acquisition of Blinkit?

So, the alternative way that they thought of increasing their average order value was by getting Blinkit inside. But again, the grocery vertical works on low margins.

Although the average order value will go up and maybe the basket size will go up to 800-1,000 rupees, margins will be a problem where there are already 18 large players. So, in that vertical, competing on price, or timing, is difficult. 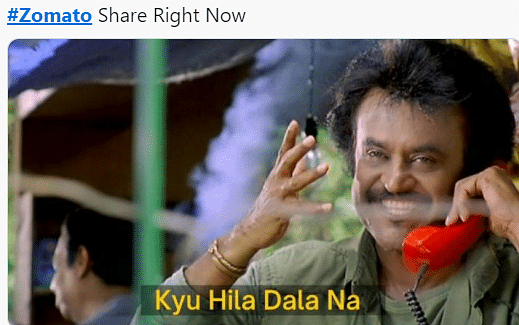 Markets rebound in early trade amid recovery in global equities