Zomato to announce pay cuts, lay off 13% of their employees in upcoming video calls amid coronavirus lockdown 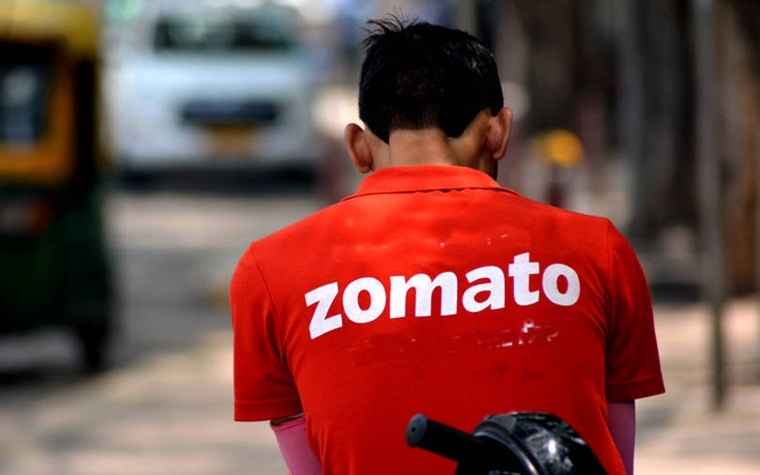 Ride hailing app Uber recently made headlines after it was reported that the company had fired around 3,500 people over a three minute Zoom call.

Now, it would seem that Zomato may soon undertake a similar practice. Founder and CEO Deepinder Goyal took to Twitter on Friday to share an internal email he had shared with the company's employees.

In a short Twitter thread Goyal added that the company had advised 13% of their workforce to "start looking for jobs outside of Zomato, while we support them financially and emotionally for the next 6 months".

The food and restaurant aggregator company wrote in it's internal email that its business had been "severely affected" by the novel coronavirus lockdowns.

The company will also be announcing pay cuts. While thanking those who had taken voluntary pay cuts, even up to 100% pay cuts for at least six months, Goyal said that the company continues to be "short of our salary reduction target."

"Starting June, I am proposing a temporary reduction in pay for the entire organisation. Lower cuts are being proposed for people with lower salaries, and higher cuts (up to 50%) for people with higher salaries," he announced, adding that those who had already taken a voluntary cut equal to or more than the proposed temporary reduction in pay would be exempt.

"We expect these cuts to be discontinued as soon as the economy starts getting back on track. I foresee (and hope) this to be around 6 months from now," he said.

As Goyal put it, "There’s no going back to the ‘normal’ – all we should focus on is building for the ‘new normal’. Considering what we know at this point, the idea is to make a complete shift towards being a transactions first company, focusing heavily on a small number of large market opportunities in the food value chain."

Lockdown 4.0 in Mumbai, Thane, Navi Mumbai and Pune extended to May 31: Here's what we know so far

Speaking in this internal email about people losing their jobs, Goyal said that they did not "foresee having enough work for all our employees".

"Over the next couple of days, GG, MG and I will be getting on video calls with impacted employees to walk them through the next steps and help find them jobs as soon as possible," he said, adding that the company would "financially and emotionally support them to the fullest possible extent".

In his internal email, he shared a four point scheme for the same. This included financial support, outplacement support, healthcare and equity.

"All our employees who no longer have any work at Zomato, will continue to be with us at 50% salary for the next 6 months. During this time, outside of the handover period of 1-2 weeks, we expect these folks to spend 100% of their time and energy towards looking for jobs outside of Zomato," Goyal wrote in one of the points for helping the affected employees. 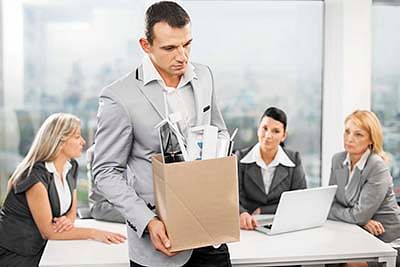