The beta version of 'desi cloud' will be launched within a small user group, and by the end of 2023, Yotta may roll out its own cloud services in India commercially and aspires to match the quality of global leaders

Hiranandani Group's data centre arm, Yotta Infrastructure, is optimistic about unveiling a beta version of its own cloud 3.0 in March, a senior official said on Thursday.

The company's Rs 8,500 crore West Bengal project, which moved "slowly", will be expedited and completed sooner than the announced 2025 target, he said.

The beta version of 'desi cloud' will be launched within a small user group, and by the end of 2023, Yotta may roll out its own cloud services in India commercially and aspires to match the quality of global leaders. "We will launch the beta version of our own cloud in March, and by the end of 2023, we should be ready to roll out commercial services. We also expect that from 2024, 10 per cent of incremental data business will be on the desi cloud," Yotta Infrastructure co-founder & CEO Sunil Gupta said on the sidelines of INFOCOM 2022.

Yotta will take on global giants such as Google, Amazon Web Services and Microsoft with not just the data parked in India but also the intellectual property, the official said.

Explaining the USP of the 'desi cloud' he said if the country is isolated for any reason, the services of the companies will not be affected. 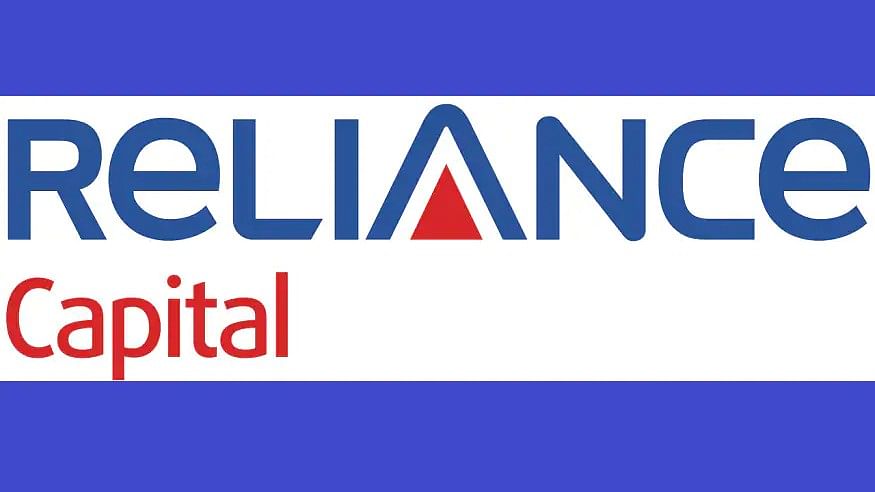 Speaking on the project in West Bengal, Gupta said Hiranandani Group has taken 100 acre of land at Uttarpara in Hooghly district and of which, 20 acre is meant for a hyperscale data centre park that will have 30,000 racks with an IT load of 180 MW and will entail an investment of Rs 8,500 crore.

"The Bengal project has been moving slowly but it will be expedited with a change in building plan to a maximum of G+2 rather than a multi-storeyed facility for quick rollout. We are planning to launch the Bengal centre before the announced 2025 target," Gupta said. Yotta is also executing a data centre in Bangladesh, which will be unveiled in 2023, he said.

Currently, the company has two operational data centres in Mumbai and Noida.

"We are looking at expanding data centres at multiple locations, such as the Middle East and south-east Asian countries like Vietnam, Philippines, and Thailand, apart from neighbours such as Nepal and Sri Lanka. We will have data centres having a cumulative IT load of 1,000 MW by 2030," he said.

The investment would be around Rs 50,000 crore, the official added.