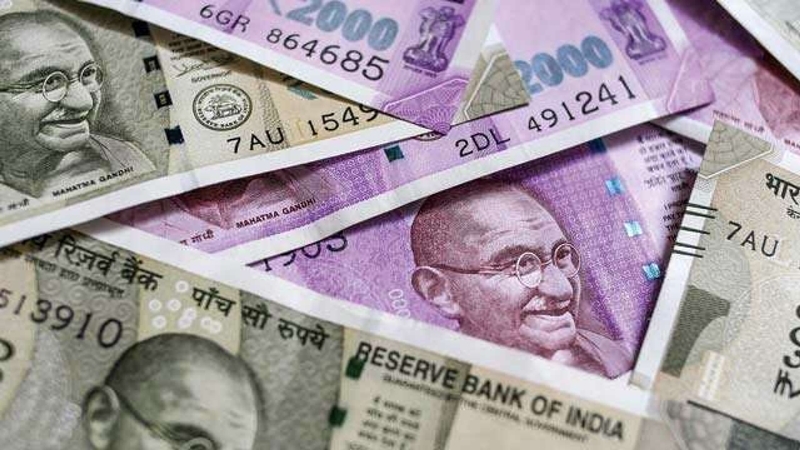 As uncertainties continue to persist in the wake of rising COVID-19 cases, attracting fresh investments from corporate bigwigs will be crucial for West Bengal in 2022./ Representtaive Image |

West Bengal maintained its growth momentum this year despite pandemic headwinds and going forward, rolling out of mega projects will be a key priority for the state government as it focuses on industrialisation for sustainable economic expansion.

As uncertainties continue to persist in the wake of rising COVID-19 cases, attracting fresh investments from corporate bigwigs will be crucial for West Bengal in 2022.

In 2021-22, West Bengal's economy is projected to touch Rs 13.5 lakh crore, according to preliminary estimates.

West Bengal Chief Minister Mamata Banerjee has made it amply clear that so far it had imparted social justice and now, more importance will be given to the ''industry''.

Continuing with the current expenditure levels for the social sector might well be a challenge for the government unless revenue collections improve which will help balance the ballooning debt, experts believe.

After Mukesh Ambani's Reliance, the state is looking forward to investments from the Adani Group.

During a recent meeting with Banerjee, the group's chief Gautam Adani expressed interest in investing in infrastructure and other allied sectors in the state.

Among other positives, the Goods and Services Tax (GST) collection remained buoyant. In October as well as November, the collections crossed Rs 4,000 crore.

However, BJP legislator and former Chief Economic Advisor to the Union government, Ashok Lahiri cautioned that a fiscal crisis is knocking on the door now.

''I think the chief minister can foresee that (fiscal crisis) as it is almost knocking on the door. Perhaps, that is the reason why she has asked MLAs not to ask for any more money,'' Lahiri said.

However, Amit Mitra, former state finance minister who is currently an advisor to the ruling Trinamool Congress government, has a different view.

He said the state has been able to reduce debt-to-GDP ratio since the Trinamool Congress government came into power.

West Bengal have been ranked number one in the growth of per capita net (at current prices) in 2020-21, as per the RBI Handbook of Statistics.

Indian Chamber of Commerce Director General Rajeev Singh said, ''we expect SGDP growth numbers to show higher growth over next one year as all the economic indicators are showing recovery trends''.

Spending on numerous social security schemes, including Khadya Sathi and Swasthya Sathi, also had a beneficial effect on sustainable consumption demand in the state and is creating positive growth, he noted.

Bharat Chamber of Commerce President Ramesh Kumar Saraogi said in the face of the pandemic complexities and natural disasters-related disruptions, the state government acted swiftly with several conventional and unconventional policy measures aimed at enabling normal functioning of all strata of life.

''Besides, continuing with positive GSDP during the critical phase is a real achievement. We are expecting more economic activities with industry-government collaboration in order to attain the Growth trajectory, as projected in pre-COVID-19 level,'' he said.

Merchants Chamber of Commerce and Industry President Aakash Shah pointed out that West Bengal would require to focus on competitive industrial power tariff and a boost for value-addition across sectors in a big way to become one of the top three states of the country.

The state has the highest MSME establishments of around 55 lakh -- 14 per cent of total establishments in the country -- and employs around 1.3 crore people.

The state's flagship projects include Deocha Pachami coal block development, a deep sea port at Tajpur and a special industrial corridor being planned from Dankuni to Asansol via Burdwan-Durgapur and Borjora-Bankura to Raghunathpur in the Purulia district, keeping in mind the eastern freight corridor.

In January this year, the central government, state government and the World Bank joined hands for a development project worth $105 million to improve the inland water transport infrastructure near Kolkata.

According to the state government, cumulative investment proposals received at Bengal Global Business Summit between 2015 and 2019 amounted to Rs 12,32,603 crore and that about half of the amount was in ''investment mode''.

However, two major agri-based industries, which employs lakhs of people, jute and tea, are still struggling due to challenging business conditions, especially due to the pandemic. More reforms will help these industries become more viable and sustainable.