"The Tata group winning the bid for Air India is great news! While admittedly it will take considerable effort to rebuild Air India, it will hopefully provide a very strong market opportunity to the Tata's group presence in the aviation industry," Ratan Tata said.

"On an emotional note, Air India, under the leadership of Mr JRD Tata had, at one time, gained the reputation of being one of the most prestigious airlines in the world. Tatas will have the opportunity of regaining the image and reputation it enjoyed in earlier years. Mr JRD Tata would have been overjoyed if he was in our midst today," he added.

Ratan Tata further thanked the government for its recent policy of opening select industries to the private sector.

Tata Sons has won the bid for acquiring national carrier Air India for Rs 18,000 crore, the government said on Friday.

The transaction will be completed by December 2021, informed Department of Investment and Public Asset Management secretary Tuhin Kanta Pandey.

Tata Sons were up against Spicejet promoter Ajay Singh-led consortium who had bid Rs 15,100 crore. 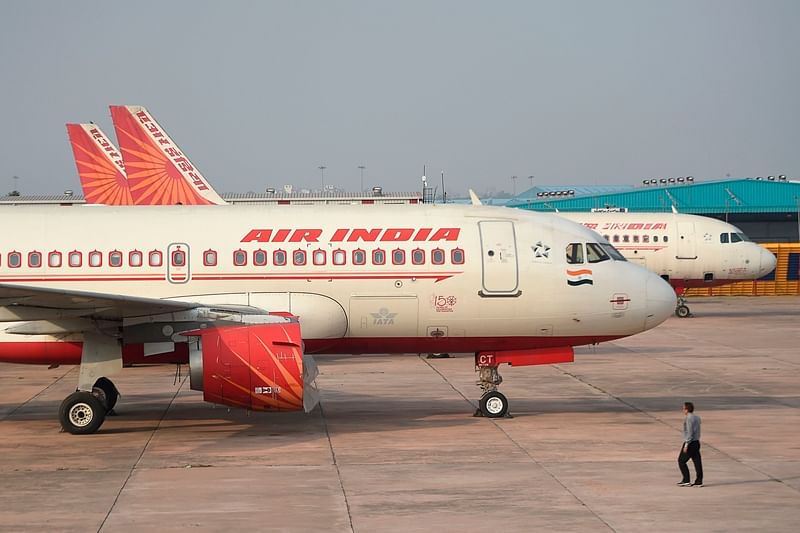