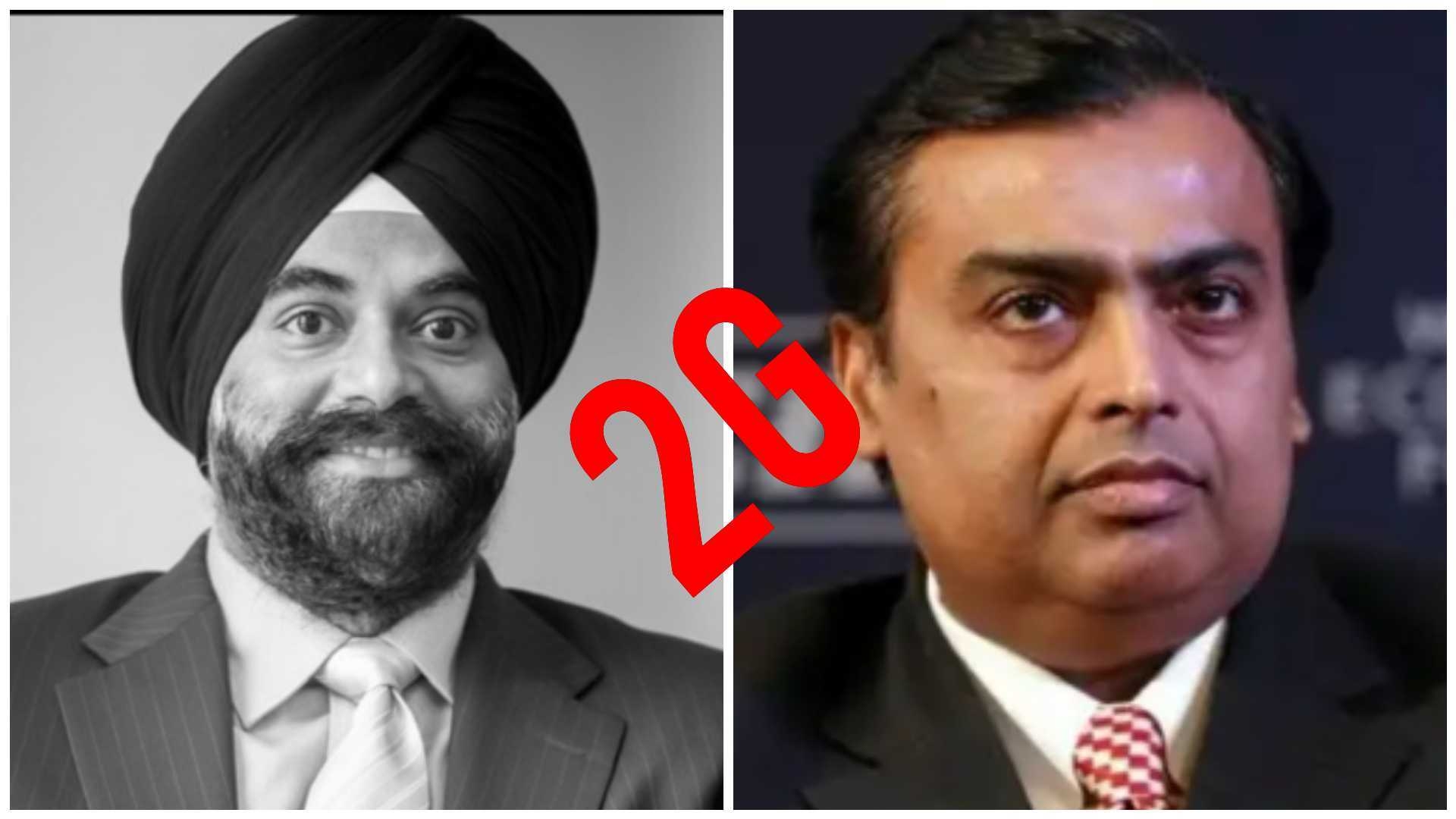 Rejecting the call of "2G free India" by RIL chairman Mukesh Ambani, Ravinder Takkar MD and CEO of Vodafone Idea said that the technology would definitely stay as it’s an efficient and good service option for customers who don’t require smartphones immediately.

As per the report by Economic Times, Takkar said that 2G is a low-cost service option for a group of customers, particularly the elderly, who still prefer feature phones and have no immediate need for smartphones.

He also said that 2G services need to be stopped (in India) is a completely wrong message, without naming the RIL chief Mukesh Ambani.

His remarks came less than a fortnight after Reliance Industries Chairman Mukesh Ambani called for urgent policy measures to move away from 2G services.

On the silver jubilee of the 1st mobile phone call made in India, Ambani had said that 2G era feature phones have kept around 30 crore subscribers away from basic internet services when both India and other countries are venturing into 5G era.

"I specifically refer to the fact that India still has 300 million mobile subscribers trapped in the 2G era, their feature phones keep them excluded even from the basic usage of the internet at a time when both India and the rest of the world are standing at the doorsteps of 5G telephony. I think necessary policy steps should be taken with utmost urgency to make 2G a part of history," Ambani had said.

Earlier, Ambani had announced that RIL's telecom arm Jio will strive to make India free of 2G by migrating from feature phones to an affordable smartphone. Mukesh Ambani becomes world's 4th richest person - Who are the other three ahead of him?