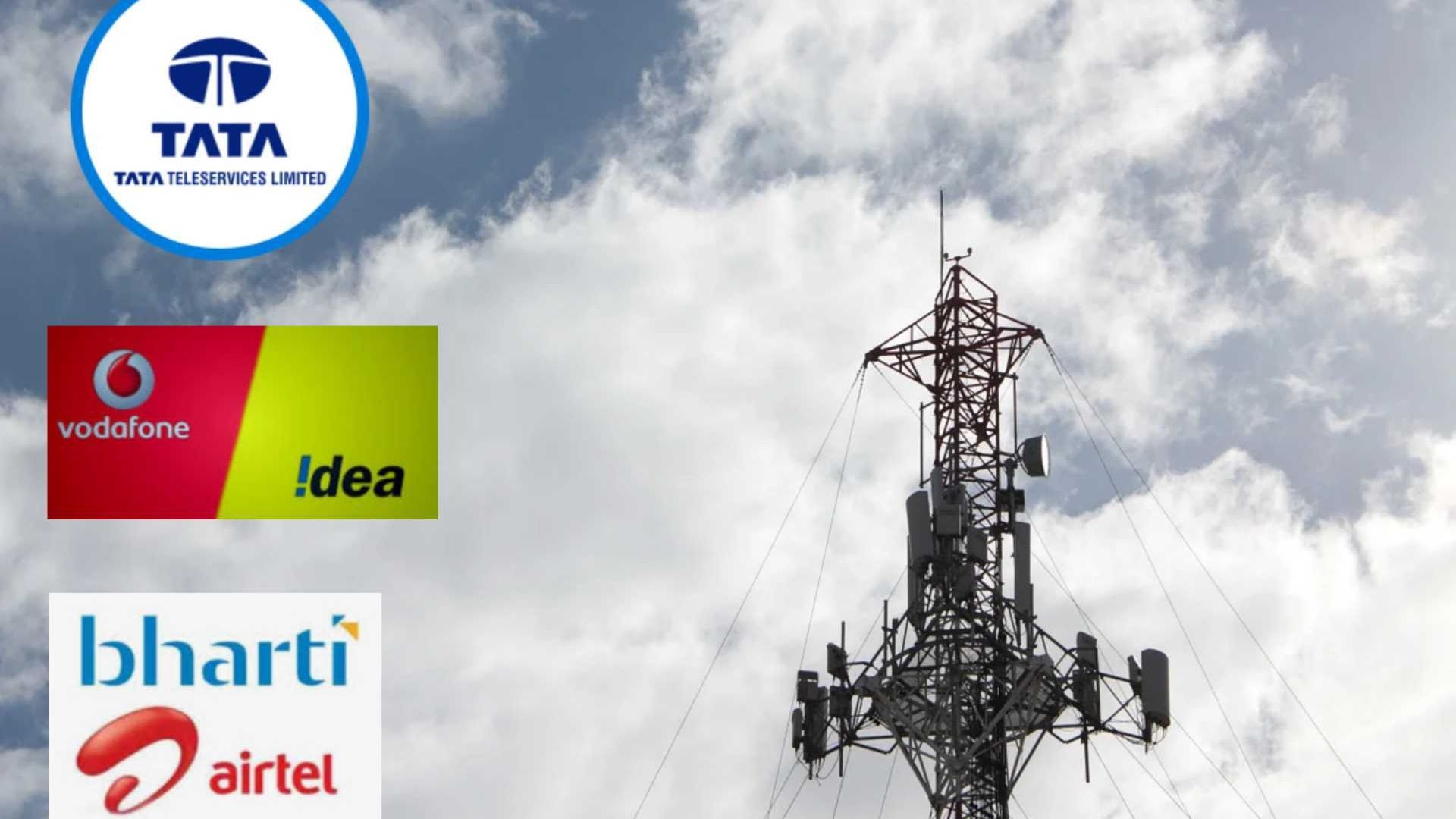 The Supreme Court Tuesday granted 10 years to telecom firms such as Vodafone Idea, Bharti Airtel and Tata Teleservices for paying the Adjusted Gross Revenue (AGR)-related dues to the Department of Telecommunications (DoT) with certain conditions.

A bench headed by Justice Arun Mishra held that the demand made by the DoT and the verdict delivered by the top court in the matter is final. The bench asked the Managing Directors (MDs) or Chief Executive Officer (CEOs) of the telcos concerned to furnish undertaking or personal guarantee within four weeks for payment of dues.

Failure to pay the instalments of the dues would incur penalty, interest and contempt of court, the bench cautioned the telecom firms.

The top court said that issue of sale of the spectrum by telcos facing insolvency proceedings shall be decided by the National Company Law Tribunal (NCLT).

The bench delivered its verdict on the issues, including the timeline for staggered payment of AGR-related dues amounting to about Rs 1.6 lakh crore.

While pronouncing the verdict, the bench said that till the last instalment is paid by the telcos, their bank guarantees furnished to the DoT would be kept alive.

During an earlier hearing, the bench had also heard arguments on the point as to whether spectrum can be sold by telecom companies facing proceedings under the Insolvency and Bankruptcy Code (IBC) and how the AGR-related dues can be recovered from them.

The top court had in October 2019 delivered verdict on the AGR issue, primarily its definition for calculating government dues of telecom companies such as licence fee and spectrum usage charges.

The DoT in March this year moved a plea seeking permission for allowing staggered payment of the dues by telcos over a period of 20 years.

The bench reserved the verdict on July 20 on staggered payments, saying that it will not hear "even for a second" the arguments on reassessment or re-calculation of the AGR-related dues.

Prior to this, it had asked the telecom companies to file their books of accounts for last ten year and give a reasonable time frame for clearing the dues.

It had said that the period of 15-20 years sought by some of the telecom companies was not reasonable and had asked the Centre as to how it would secure the payment of dues by them.

The DoT had earlier said that no demand has been raised against Reliance Jio and Airtel for part dues of Reliance Communications (RCom) and Videocon respectively.

On August 21, the top court directed the DoT to apprise it of spectrum sharing done by telecom companies and how much is the liability of the sharers.

It asked the DoT secretary to file a specific affidavit apprising it about who was using the spectrum from the date of grant of licence and from which date the respective sharing of the spectrum has taken place.

It had asked the DoT what was the amount paid by Reliance Jio for using 23 per cent of Reliance Communication (RCom's) spectrum.

On August 20, the top court had expressed concern over non-payment of AGR-related dues by telecom companies which are under insolvency saying "without paying for the horse, telcos are taking a ride".

On August 14, the top court had sought the details of spectrum sharing pact between RCom and Reliance Jio and said as to why the company using the spectrum of the other firm cannot be asked to pay the AGR related dues to the government.

The Centre had earlier told the top court there was a difference of opinion between two of its ministers (DoT and the Ministry of Corporate Affairs) on the issue of sale of the spectrum during insolvency proceedings. Telcos in China to go on investment spree