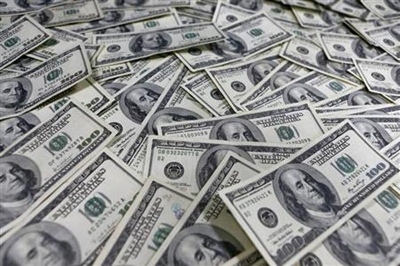 New York: The US dollar increased against other major currencies on expectations that the Federal Reserve would raise interest rates next week.

The closely-watched US nonfarm payrolls came out better than predicted on Monday, bolstering market speculation for a rate-hike in Fed’s December meeting, Xinhua reported.

Total nonfarm payroll employment increased by 211,000 in November, beating market consensus of 190,000, said the US Labour Department on Friday.

Analysts said the solid job growth “cleared the last hurdle” for the central bank to lift interest rates by year-end for the first time in almost a decade.

The dollar index, which measures the greenback against six major peers, was up 0.31 percent at 98.658 in late trading.