During the period from January to September 2022, UAE imported 28.58 million kilograms of tea from India, a rise of 159 per cent from the similar nine-month period of 2021.

The United Arab Emirates (UAE) emerged as the second largest importer of tea from India after the Commonwealth of Independent States (CIS) as a block, according to the latest data released by Tea Board.

During the period from January to September 2022, UAE imported 28.58 million kilograms of tea from India, a rise of 159 per cent from the similar nine-month period of 2021.

Exporters looking for other avenues

Tea industry sources said that the exporters are looking for other avenues as shipments to Iraq, an erstwhile major importer, reduced to zero due to payment issues.

"It is good to see that UAE is now importing Indian tea in a big way. This augurs well for the exporters as it is a major consumer of the premium orthodox variety," an exporter said. 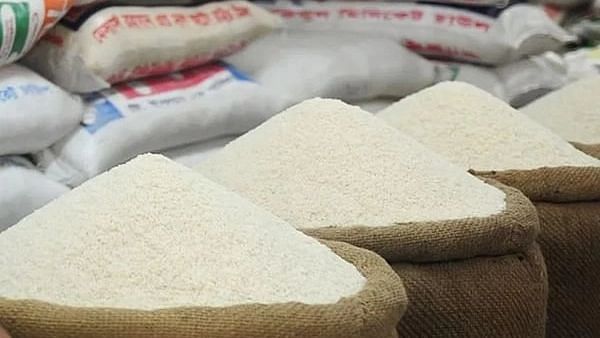 Besides Iraq, shipments to another major buyer Iran are also suffering due to economic sanctions imposed by the US and also because the Iranian importers are not lifting the commodity due to non-issuance of invoices to the Indian exporters.

Exports in trouble due to armed conflict

Exports to the CIS are also in limbo due to the armed conflict between Russia and Ukraine which had affected shipments owing to logistics issues, exporters said.

The tea industry is also looking at the Chinese market for raising exports as the country has the highest consumption of the beverage.