The tug-of-war between RBI, SEBI and ESMA has been going on for a while. Let’s find out what the deal is about and how it will impact India.

The internet has made things easier. Transferring money from one bank account to another takes seconds, and so is buying and selling shares. But, even if the settlement takes place in a second, a responsible entity is sitting in the backend that checks what to debit and what to credit and accordingly settles transactions. This entity is none other than the clearing house.

But, almost a month back, something unusual happened. Let’s dig deeper into it.

But the question is, why suddenly ESMA thought of derecognising Indian clearing houses?

Well, they believe that the Indian clearing houses aren’t complying with the rules of ESMA. Moreover, ESMA wants to supervise all central counterparties! 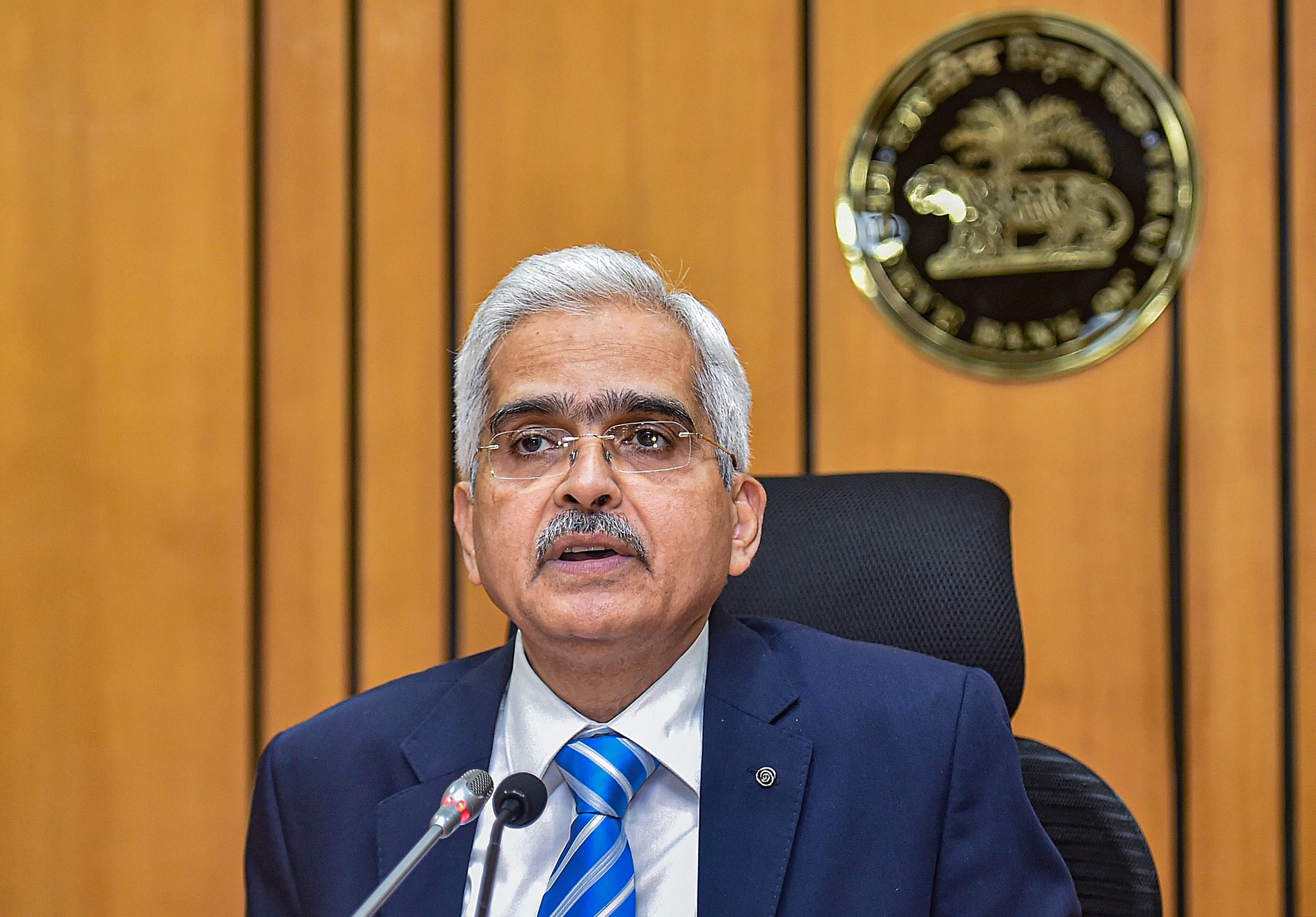 Asking for a few reports and clarification is different, but the EMSA wants to infringe upon the supervision authority of the RBI and SEBI. Clearly, Indian regulators are not in favour of this decision.

So, on 7th December 2022, RBI governor Mr Shaktikanta Das, said, “We comply with international standards. It is also necessary for regulators on the other side to appreciate and trust the credibility and strength of Indian regulations”.

Unfortunately, the ESMA does not seem to cope with the situation either. It petitioned that they had clarified that if India did not cooperate, European clearing houses could not serve intermediaries while settling foreign trades.

This tug of war will not solve the problem. They will have to strike a deal, or else both countries will have something to lose.

What is at stake?

European banks functioning in India will have a tough time because they will have to deal with the clearing and settlements themselves. This will undoubtedly increase the cost of the bank. According to Economic Times, they will need about 50 times higher capital to run their business. 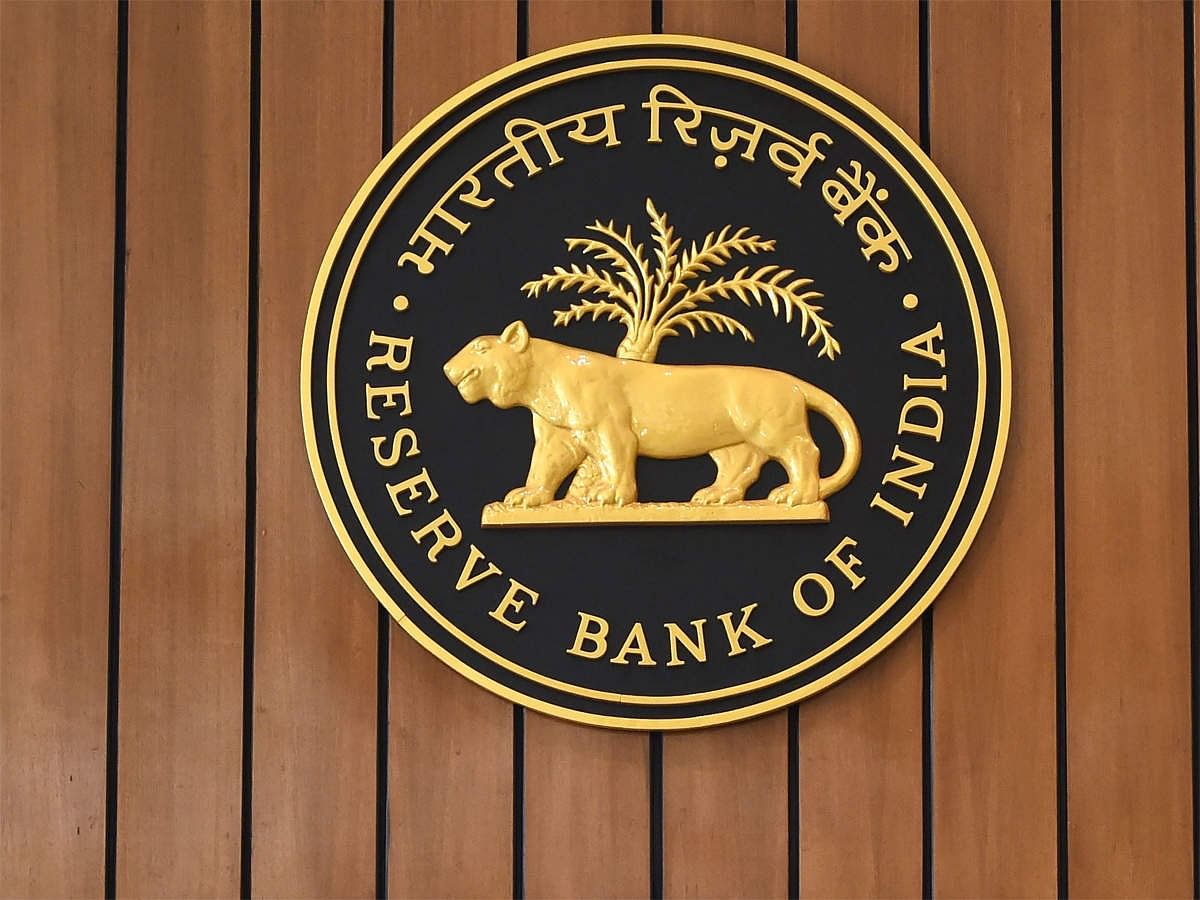 India will also lose its foreign trade. According to Indian Express, out of the total foreign portfolio investors (FPI) registered in India, nearly 20% are from Europe.

The European Union regulator said that it will defer the application of the withdrawal decisions until April 30, 2023, to mitigate the adverse impact of the move on EU market participants.

Will they sit and find a solution or let everything go down the hill? Time will tell.