India is different from what it was 10-20-30 years ago and the regulations here are robust, the governor added.

India is much different today than what it was earlier and the developed world needs to trust the credibility and strength of local regulators, RBI Governor Shaktikanta Das said on Wednesday.

In comments that come in the wake of the European Securities and Markets Authority (ESMA) and the UK derecognising Indian clearing houses, Das said Indian market infrastructure complies with all the international standards.

"I think, it is also necessary for regulators on the other side to appreciate the credibility, they must trust the credibility and strength of the Indian regulations. That is what we are trying to impress upon them," Das told reporters here.

India is different from what it was 10-20-30 years ago and the regulations here are robust, the governor added. 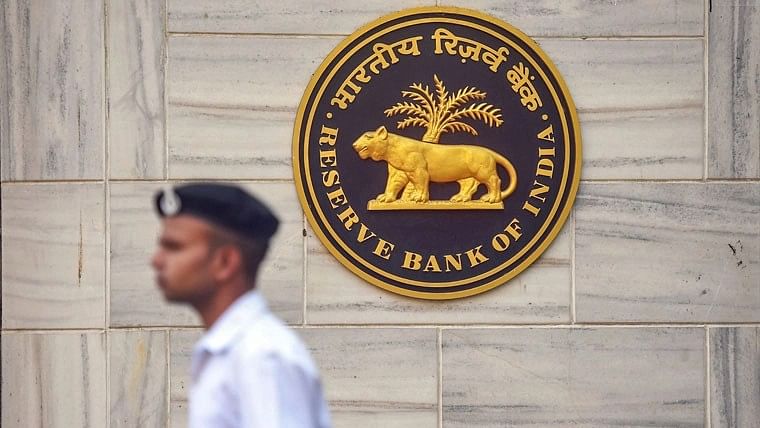 It can be noted that recently, the ESMA announced that it will stop recognising six major clearing houses from April 1 next year, which was followed by a similar move from the Bank of England.

As per experts, such moves have the potential for disruptions as European lenders will be forced to set aside higher capital if they wish to continue dealing with non-recognised entities.

RBI Deputy Governor T Rabi Sankar, who had earlier termed the move by the European regulators as an 'unfortunate interference', on Wednesday explained that discussions are on in the matter and the Reserve Bank of India hopes to reach an understanding.

"The fundamental point of divergence remains the fact that an Indian entity that does not operate in the European Union and operates entirely in India is being subjected to regulation by an EU regulator. This holds good for a few others as well," Sankar said, without divulging any exact details.

Once there is an agreement on the fundamental point of disagreement, we will be able to sort out the details, he added. 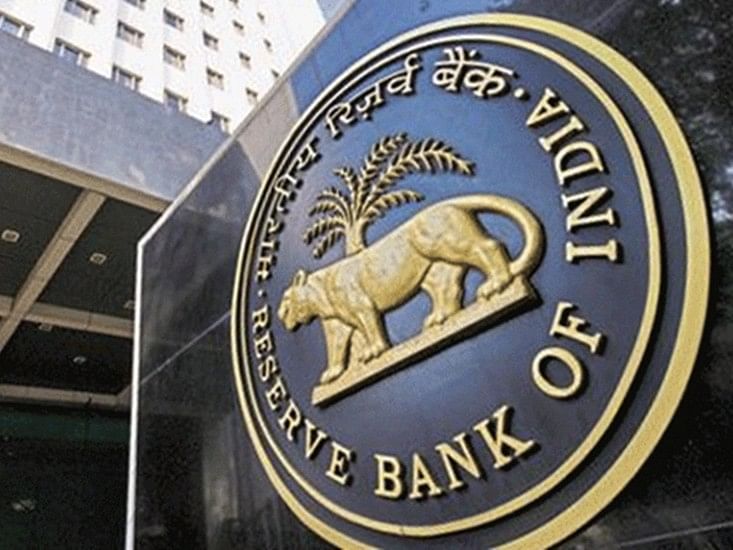 Das also said that the RBI is hopeful of a resolution on the matter.

The DG cited the case of Japan, which reached an agreement with India after assessing that the Indian financial landscape is "good enough".

He, however, added that if there is any disturbance because of the moves, the RBI is well prepared to handle the same.