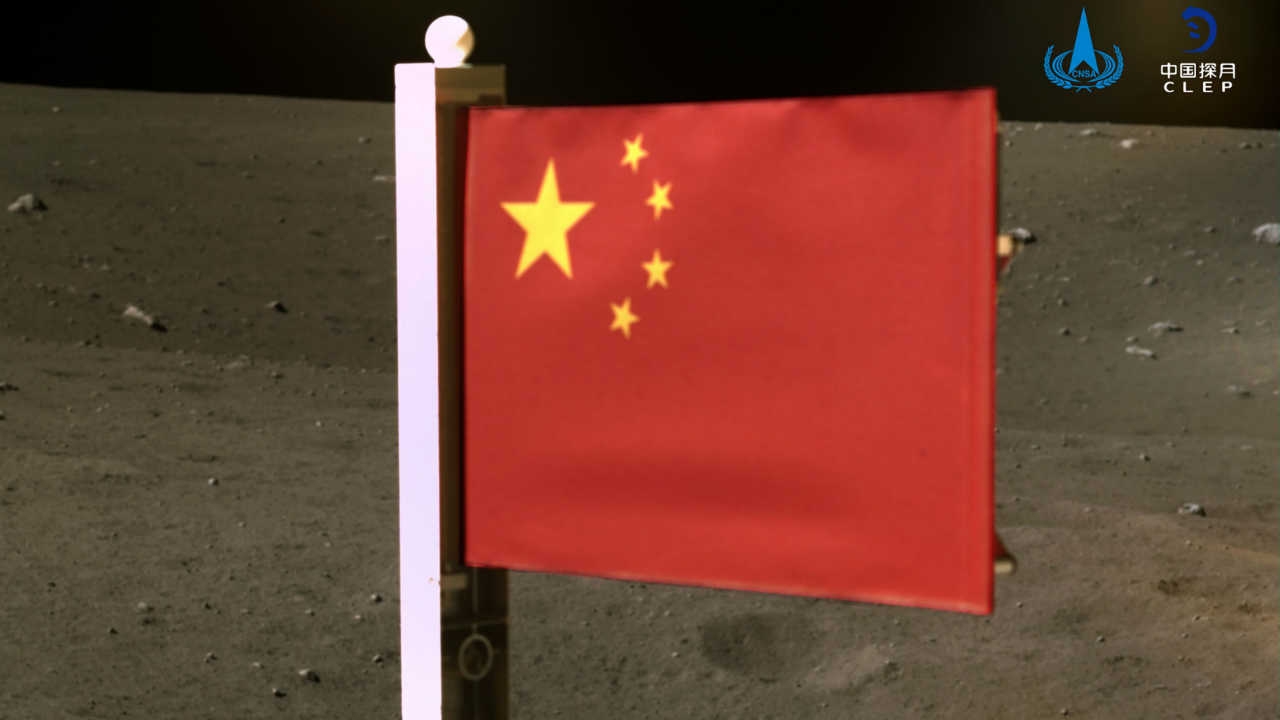 HNA Group, which operates Hainan Airlines and other carriers, bought hotels, a stake in Deutschebank AG and other assets abroad starting in 2014, financed by bank loans and bond sales. /Representative image |

HNA Group, a Chinese airline operator that ran into financial trouble after a global acquisition spree, has proposed a plan to settle $61 billion in debts owed to thousands of creditors by paying 40 percent of the total.

The conglomerate warned in a statement Tuesday that it faces possible liquidation due to “mismanagement and investment disorder.” HNA Group said Friday its chairman and CEO were detained by police on suspicion of unspecified crimes.

HNA Group, which operates Hainan Airlines and other carriers, bought hotels, a stake in Deutschebank AG and other assets abroad starting in 2014, financed by bank loans and bond sales. The company was struggling to pay its debts when last year''s global travel shutdown to fight the coronavirus devastated its aviation business. The government of the southern province of Hainan took control in February 2020.

The repayment plan, released Tuesday by HNA's publicly traded Hainan Airlines Holding Co. subsidiary, said an administrator has asked a court to confirm the company is obligated to pay 161.2 billion yuan ($25 billion), or about 40% of the 397.2 billion yuan ($61 billion) claimed by 4,915 creditors.

Creditors would receive shares in Hainan Airlines and no more than 100,000 yuan ($15,500) in cash to settle one-third of the debt, the plan said. It said HNA Group and related companies will be responsible for two-thirds of the remaining debt.

HNA Group said Friday its chairman, Chen Feng, and CEO, Tan Xiangdong, were “taken under compulsory measures” by police due to “suspicion of crime.” It gave no details but said operations “are not affected.”

HNA attracted attention in Washington in 2017 when it agreed to buy a hedge fund from Anthony Scaramucci, who was due to take a White House post as then-President Donald Trump's liaison to Wall Street. The two sides called off the deal in 2018.