Trends on SGX Nifty indicate a positive opening for indices 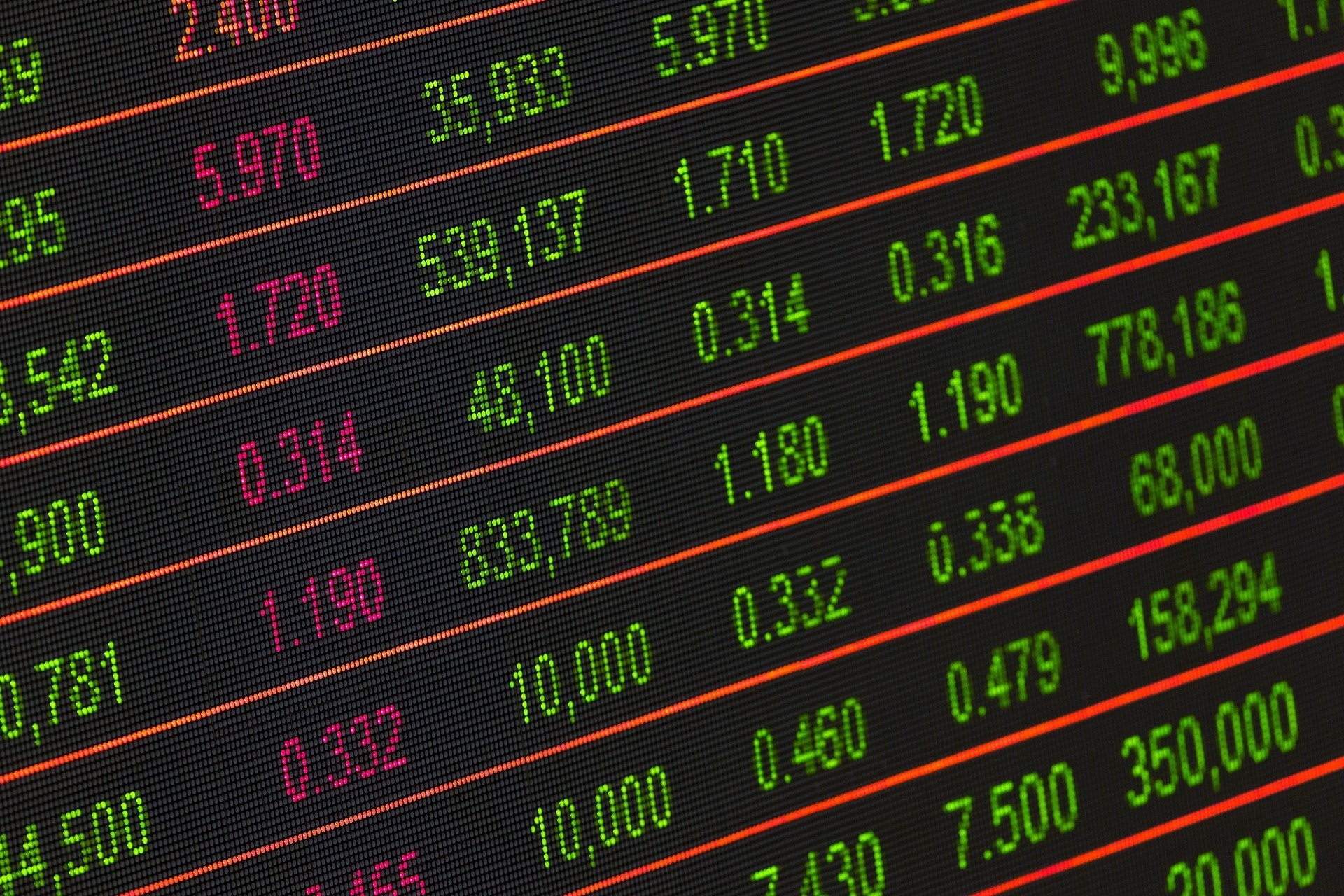 Indian markets could open higher following the gains in the Asian markets today, and gains in the Nasdaq Composite in the US markets on Monday./Representational image of stock market | Pixabay

Trends on SGX Nifty indicate a positive opening for the index in India with a 74-points gain. The Nifty futures were trading at 18,560 on the Singaporean Exchange around 07:30 hours AM.

Indian markets could open higher following the gains in the Asian markets today, and gains in the Nasdaq Composite in the US markets on Monday, said Deepak Jasani, Head-Retail Research, HDFC Securities.

Gaurav Udani, CEO & Founder, ThincRedBlu Securities said, "The Nifty is expected to open positive at 18,560, up by 70 points. Nifty has been making new highs since the last few days. However, there is a divergence in price and volumes therefore traders in long positions need to trail with strict stop loss. Nifty has support at 18350 and 18450 levels. Buy on dips with strict stop loss can be a good strategy in the current markets."

The S&P and Nasdaq closed higher on Monday with the biggest boosts from the highest-profile technology and communications companies while investors eyed product news from Apple Inc and appeared optimistic about the third-quarter earnings season.

Mohit Nigam, Head - PMS, Hem Securities, said, "Benchmark Indices are expected to open on a positive note as suggested by trends on SGX Nifty. US markets closed higher on the previous trading session while major Asian Indices opened on a positive note today. IT sector will be in focus as route mobile announced their earnings yesterday with visible growth which can help to provide a positive sentiment to the market as other mid and small IT companies will be releasing their quarterly earnings soon.

"The Indian market is keeping a close look on the oil prices as rising crude prices is a risk for India which may hit the industrial growth. The quarterly earnings season will be in full swing this week as nearly 200 companies will declare their July-September period scorecard. Vaccination drive has been going on smoothly across the country as Health Minister, Mansukh Mandaviya said India would reach 100-crore COVID-19 vaccination mark next week.

"On the technical front, Benchmark Indices had gained for seventh consecutive sessions and looks like will continue this bull run. Immediate support and resistance in Nifty 50 are 18,400 and 18,700 respectively," Nigam added.

The Reserve Bank of India (RBI) on October 18, 2021, imposed a monetary penalty of Rs one crore on State Bank of India (SBI) for non-compliance with certain directions. The violation is related to rules pertaining to frauds classification and reporting by commercial banks and select financial institutions, the RBI said.

This action is based on the deficiencies in regulatory compliance and is not intended to pronounce upon the validity of any transaction or agreement entered into by the bank with its customers, the central bank said in a release.

The Reserve Bank of India imposed a monetary penalty of Rs 1.95 crore on Standard Chartered Bank India on October 18, 2021.

The penalty was imposed for non-compliance with the directions issued by the RBI on 'Customer Protection - Limiting Liability of Customers in Unauthorised Electronic Banking Transactions', 'Cyber Security Framework in Banks', 'Credit Card Operations of Banks' amongst others.

The country's exports rose by 40.5 percent to $15.13 billion during October 1-14 on account of healthy performance by key sectors such as petroleum products, engineering and chemicals, according to preliminary data of the commerce ministry. Imports during the period grew by 60.72 percent to $14.82 billion, the data showed.

India's merchandise exports grew by 22.63 percent year-on-year to $33.79 billion in September on better performance by key sectors, even as the trade deficit widened to a record high of $22.59 billion. Export sectors which are recording positive growth include coffee, cashew, petroleum products, handloom, engineering, chemicals, man-made yarn/fabrics, gems and jewellery, plastic and marine products.

Swedish car brand Volvo said Monday it was planning its Stockholm stock exchange debut on October 28, targeting a market value of up to 200 billion kronor ($23.1 billion, 19.9 billion euros). The Swedish carmaker first announced its plans to go public in early October, while noting that China's Geely would remain the largest shareholder.

The expected share price would be between 53 and 68 kronor per share, "corresponding to a market capitalisationof Volvo Cars of 163–200 billion kronor after completion," the company said in a statement.