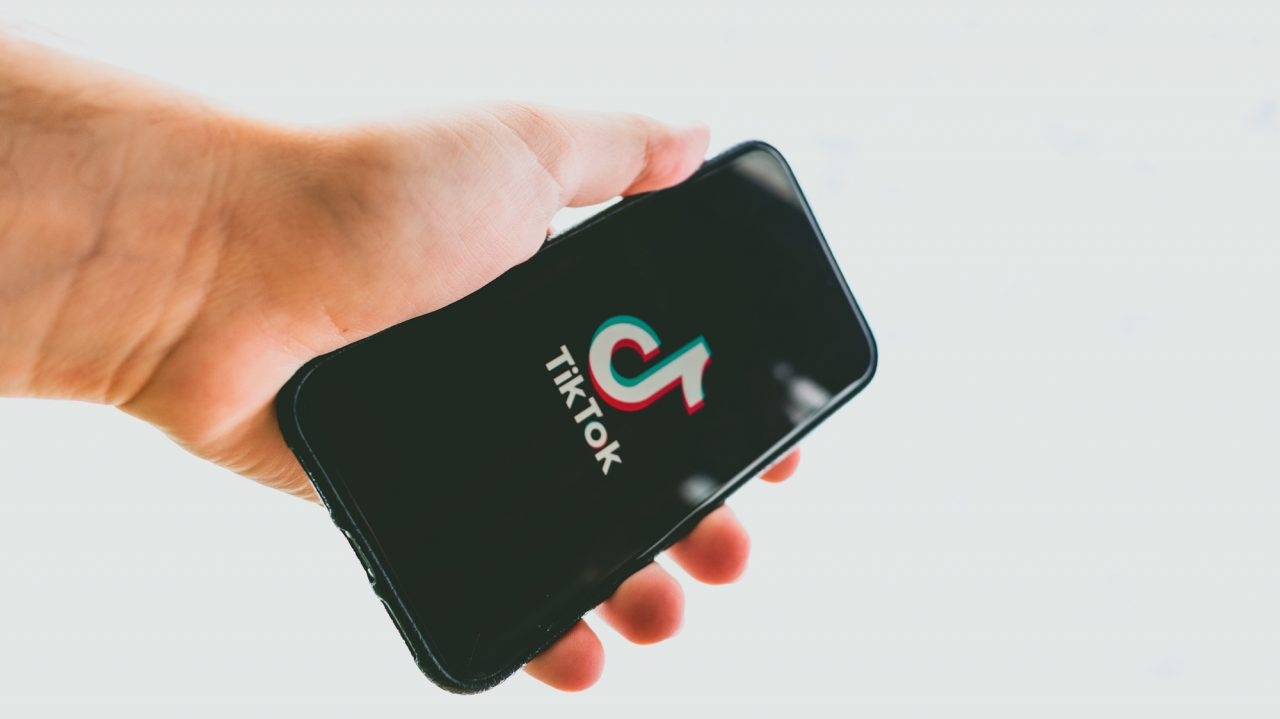 In 2020, Google was first, and a number of other sites, including TikTok, Amazon, Apple, Facebook, Microsoft and Netflix, were all in the top 10./ Representative Image | Photo: Pexels

Short video-sharing platform TikTok has surpassed tech giant Google as the most popular website of the year, says a report. According to a report by IT security company Cloudflare, the viral video app gets more hits than the US-based search engine, reports BBC.

The rankings show that TikTok knocked Google off the top spot in February, March and June this year, and has held the number one position since August.

In 2020, Google was first, and a number of other sites, including TikTok, Amazon, Apple, Facebook, Microsoft and Netflix, were all in the top 10.

As per the report, it is believed one of the reasons for the surge in Tiktok's popularity is because of the COVID-19 pandemic, as lockdowns meant people were stuck at home and looking for entertainment.

The social network, which is owned by China-based Bytedance, now has more than one billion active users across the world and that number continues to grow.