The US Attorney for the Southern District has charged eight counts against Bankman-Fried, including money laundering and securities fraud

The government in The Bahamas has seized $3.5 billion in FTX digital assets, as its former CEO Sam Bankman-Fried faces a trial in the US.

The assets were taken over by the country's Securities Commission not long after the cryptocurrency exchange declared bankruptcy in the US in November, according to reports late on Friday.

In a statement, the Securities Commission of The Bahamas stated that it had taken the action of ordering the transfer of all digital assets held by FTXDM (FTX Digital Markets Ltd.) or its principals, valued at more than $3.5 billion at the time of transfer based on market prices, to digital wallets under the Commission's control for storage.

"While certain token protocols may require the simultaneous minting of new replacement tokens and the burning of old tokens to effect transfer, in no case did the process involve the creation of any additional tokens," it stated. 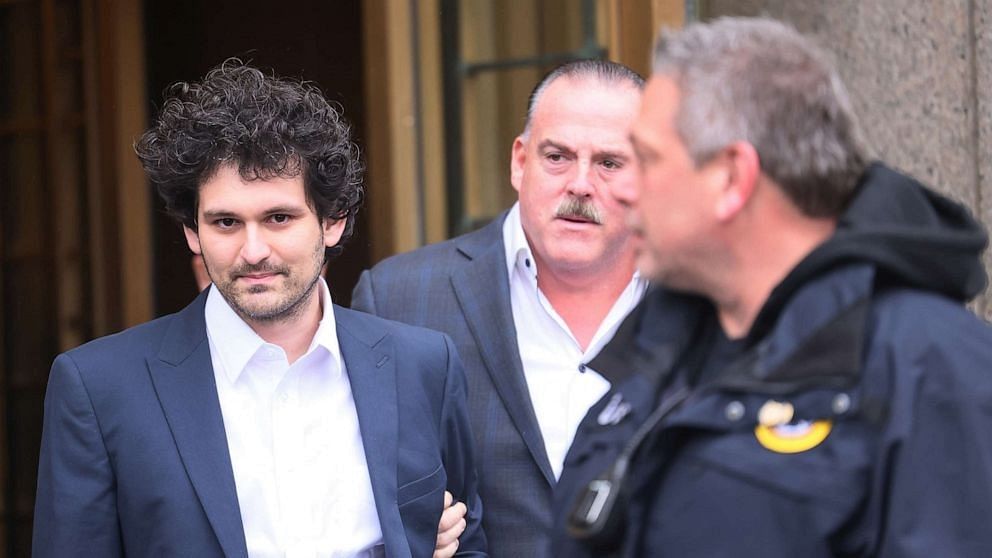 "The regulator determined that there was a significant risk of imminent dissipation as to the digital assets under FTXDM's custody or control to the detriment of its customers and creditors," the regulator said.

The Commission said it will continue to investigate the causes of FTX's failure, and take such further actions as needed to preserve the assets of FTXDM and to safeguard the interests of customers and creditors.

Bankman-Fried has been released on a $250 million bond in the US, "the largest-ever pretrial bond", amid his trial for committing fraud and other criminal charges.

The US Attorney for the Southern District has charged eight counts against Bankman-Fried, including money laundering and securities fraud.