Tesla is not involved in the Twitter deal, yet its shares have been targeted by speculators 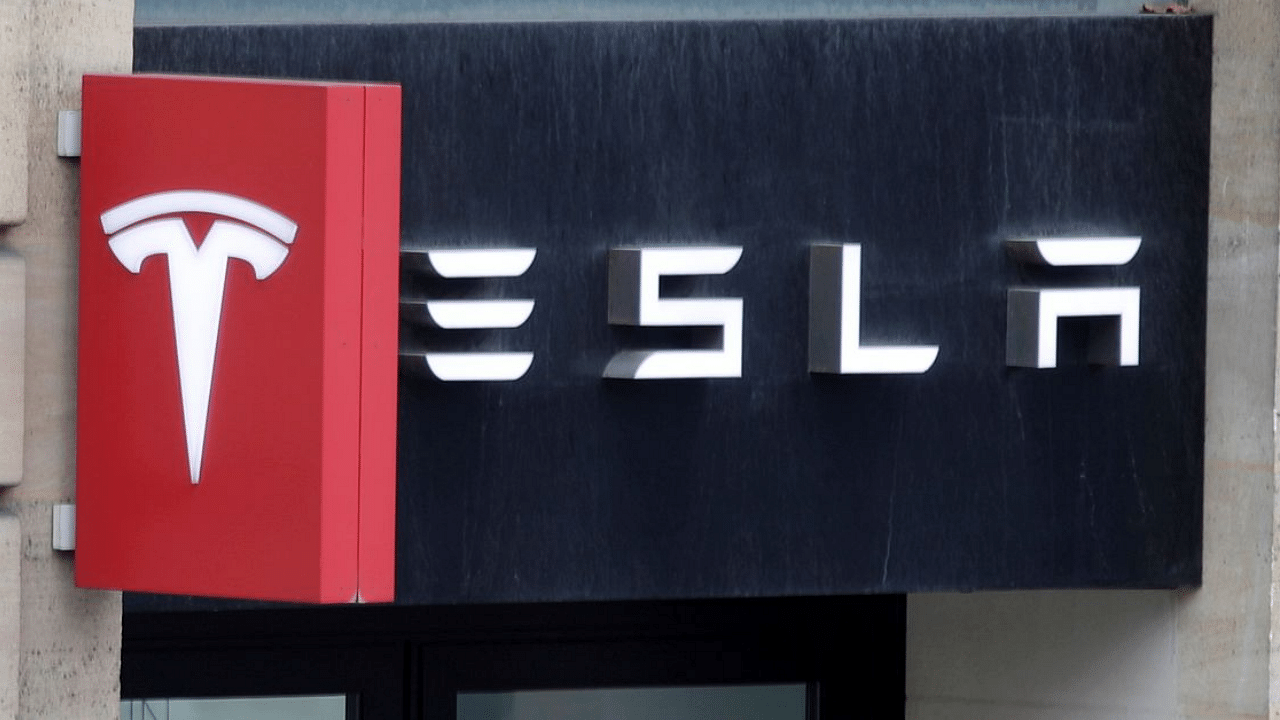 The 12.2 percent drop in Tesla's shares on Tuesday equated to a $21 billion drop in the value of his Tesla stake. /Logo | File Photo

Amid Tesla's Chief Executive Officer Elon Musk's Twitter deal, the company lost $126 billion in value on Tuesday. Investors are concerned that Musk may have to sell shares to fund his $21 billion equity contribution to his $44 billion buyout of Twitter Inc, according to Reuters.

The 12.2 percent drop in Tesla's shares on Tuesday equated to a $21 billion drop in the value of his Tesla stake, the same as the $21 billion in cash Musk committed to the Twitter deal.

Tesla is not involved in the Twitter deal, yet its shares have been targeted by speculators after Musk declined to disclose publicly where his cash for the acquisition is coming from, Reuters said.

According to media reports, Musk could face conflict with China over free speech, which is a key market for Tesla as it produces vehicles at the Shanghai Gigafactory.

There is another risk that "Musk could become distracted by his latest acquisition," reports NPR.

The world's richest man has a net worth of $257 billion but two-thirds of his wealth is in Tesla stock.

"If Musk does offload some of those holdings, it could drive Tesla's share price down further," the report said late on Tuesday.

The company warned investors about the same in its latest annual report filed with the US Securities and Exchange Commission.

"If Elon Musk were forced to sell shares of our common stock that he has pledged to secure certain personal loan obligations, such shares could cause our stock price to decline," the company said.

Another worry for Musk is Twitter itself. Advertisers are having nightmares as free speech can kill their prospects on the platform as their brand's name may appear alongside hate speech and abusive or dangerous content without moderation.

If Twitter under Musk "tweaks or revamps its moderation policies, reinstate banned users, or allows hate speech and other dangerous and abusive content to return, then advertisers may leave", according to TechCrunch.