Tax bonanza for individuals could be on cards, move to boost demand 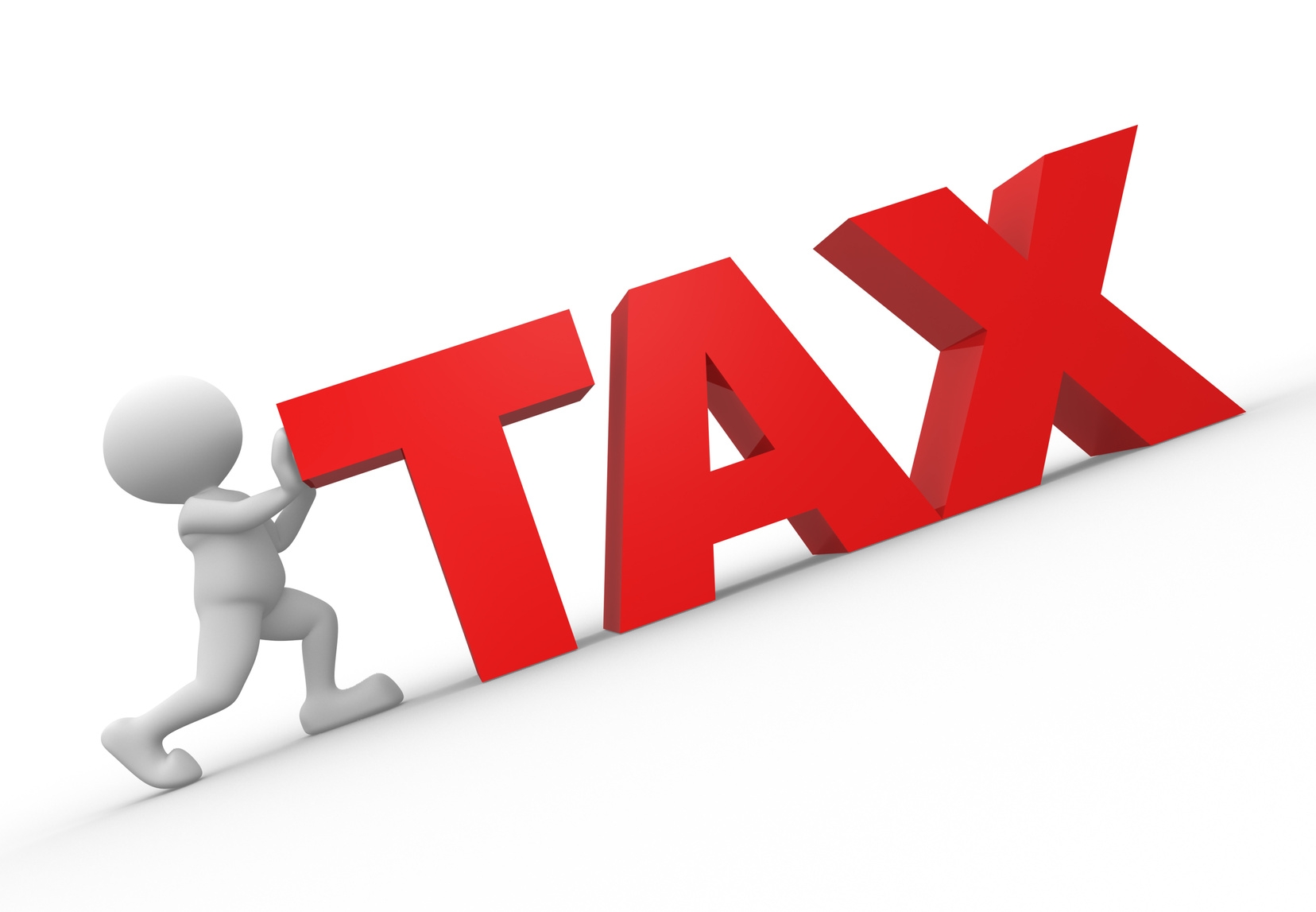 New Delhi: After a massive tax bonanza for corporates, the Modi government may soon offer windfall gains for individual taxpayers too, by tweaking the tax slabs.

The lowering of tax rates would be on the line of recommendations of the Task Force on Direct Tax Code (DTC).

In order to ensure immediate benefits to the middle class, the government is likely to promulgate an ordinance to cut rates. The move would raise take-home salary for millions of service class people who have seen either slow growth in their pay and perks or are stuck in a salary rut due to the slowdown.

As per suggestions, those earning upto Rs 5 lakh could be exempted from paying income tax from the current threshold of Rs 2.5 lakh.

People earning in the range of Rs 5 to Rs 10 lakh, could be required to pay lower tax rate of 10 per cent. A tax rate of 20 per cent could be levied on those earning between Rs 10-20 lakh a year.

As per the suggestions given by the Task Force, those in the tax bracket of Rs 20 lakh to Rs 2 crores would pay at the rate of 30 per cent and beyond that a higher 35 per cent rate. The tax force has also suggested exclusion of surcharges and cess levied on income tax.

Some of the tax experts have argued that lower tax rate for individuals would boost consumption demand and hence, beat the slowdown. Also, it will improve compliance as people would be motivated to file income tax returns.

In an unexpected move last week, Finance Minister Nirmala Sitharaman slashed corporate tax to 22 per cent from 30 per cent offering one of the biggest giveaways to the industry hoping it will promote growth and investment. The revenue loss on this account is expected to be Rs 1.45 lakh crore.

Vivek Jalan, Partner and Co-founder at Tax Connect said that in order to boost consumption and consequential demand, it is essential to put more purchasing power in the hands of the people and hence the individual tax rates, especially the slab of 30 per cent should be revised to Rs 25 lakh. Further, the slab of 20 per cent tax rate should be revised to Ts 15 lakh. The threshold exemption should be increased to Rs 5 lakh.

"This would boost government revenue by increasing the tax net, wherein more people would voluntarily come forward to file their returns of income and which is the prime objective of any government," Jalan said.

But everyone does not seem to agree and believe that the existing rate for the lower income group which accounts for the bulk of assessees is already minimum. Also, the lowering of rate for high-income groups would unlikely to spur the demand.