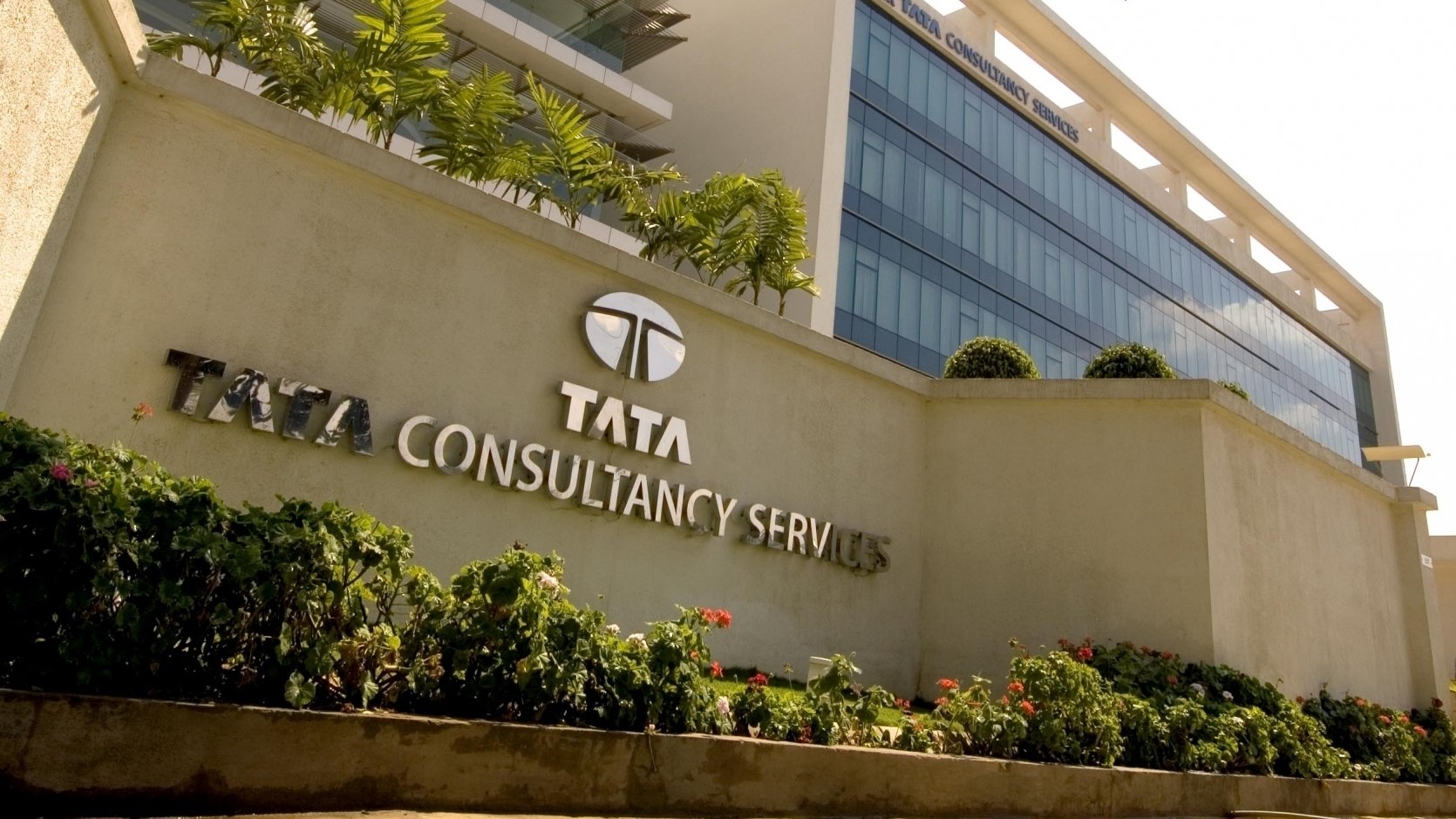 It finally ended at Rs 3,659.5, up 1.31 per cent over the previous close. It was also the biggest gainer in the Sensex 30 pack on Wednesday.

In terms of volume, 70,000 scrips were traded on BSE during the day.

A total of over 21.23 lakh shares changed hands on NSE during the session.

TCS is the second most valuable domestic firm after Reliance Industries Ltd, whose m-cap stood at Rs 13,96,135.56 crore.

With this, two out of the four companies to have crossed the $100 billion mark are IT firms.

In the ranking of top 10 domestic companies by m-cap, Reliance Industries is at the number one spot, followed by TCS, HDFC Bank, Infosys, Hindustan Unilever, HDFC, ICICI Bank, Bajaj Finance, State Bank of India and Wipro.