The increase in domestic production will improve India's exports, according to Piyush Goyal, the union minister for food and consumer affairs, who on Tuesday urged states to encourage farmers to extend their paddy and wheat sowing areas.

Addressing a conference of state food ministers on food and nutrition security in India, the minister asked state governments to submit their pending food subsidy claims up to 2019-20 fiscal years at the earliest for speedy settlements of old accounts.

Goyal told state governments that there is no shortage of funds with the Centre for settling old food subsidy claims but the delay was because states are not filing their claims with proper documents.

The Union minister urged all states to submit their claims by August 15 with all supporting papers and audit reports.

The states which will file claims by August 15 will get their dues by October 15. However, if the papers are filed by September 30, the settlement will be made by January 2023 without any interest.

"Very often states come to us saying that we have old pending subsidy claims. Very often the subsidy claims are pending not because of funds are not available, because you are not providing the data and you are not fulfilling the requirements of audit as has been very well articulated to all of you," Goyal said.

"We are ready to clear everybody's dues up to the year 2019-20...if you do not submit your claims with the supportings, we will consider your claims as null and void and we will close all files till 2019-20," he added.

The Centre has come out with a new subsidy claim settlement policy, he said, and asked states to give their suggestions on the same.

Goyal said the claims for 2020-21 onwards should be filed online by the state governments.

As many participating States/UTs raised concern over the delay in CAG audit, he directed the food ministry officials to get in touch with CAG for expediting the audits.

During the meet, the union minister also urged all states to increase the sowing of rice and wheat.

"This will help us increase exports and help farmers as there is growing demand internationally," he added.

Paddy crop is sown in both Kharif (summer-sown) and rabi (winter-sown) seasons, while wheat is a rabi crop.

India has currently banned wheat exports as the country's production and the government's procurement were impacted because of heat wave during March.

The minister highlighted that the 'One Nation One Ration Card (ONORC) scheme has already been implemented across the country and 45 crore transactions have already happened under this initiative.

Goyal asked states to use the ONORC going forward, to issue Ayushman Bharat cards as well as for immunisation. Uttar Pradesh has already started using this system to make free healthcare available.

During the meeting, the Union minister also expressed disappointment that food ministers of several states did not attend this conference. 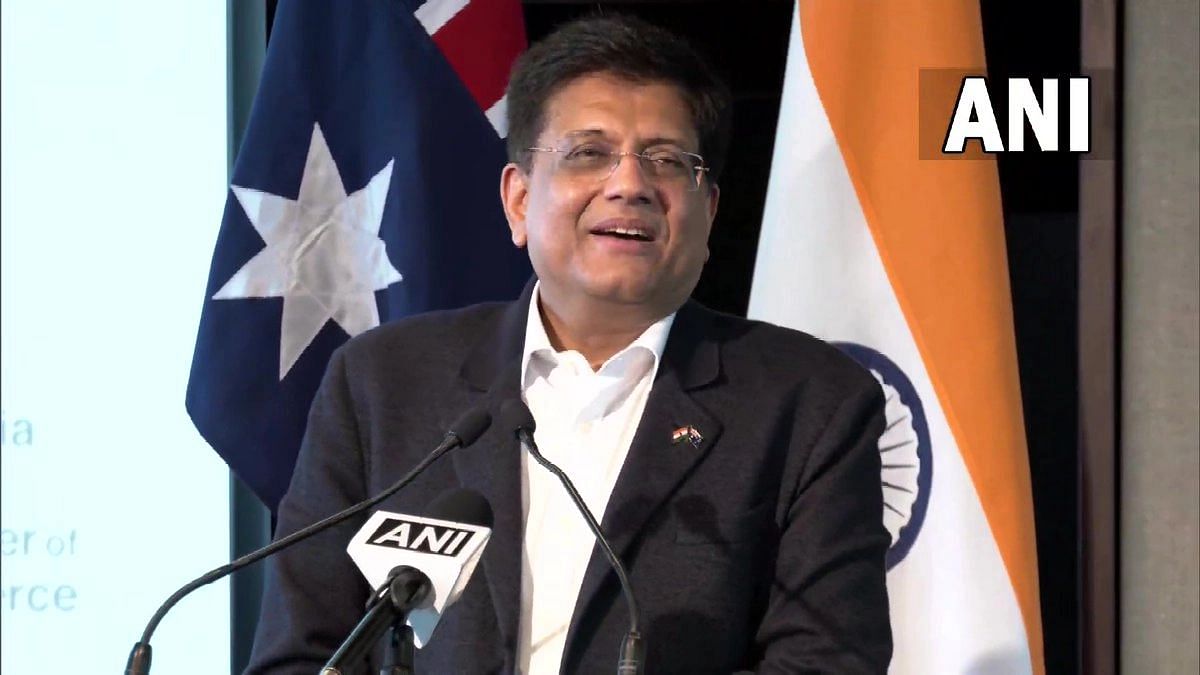