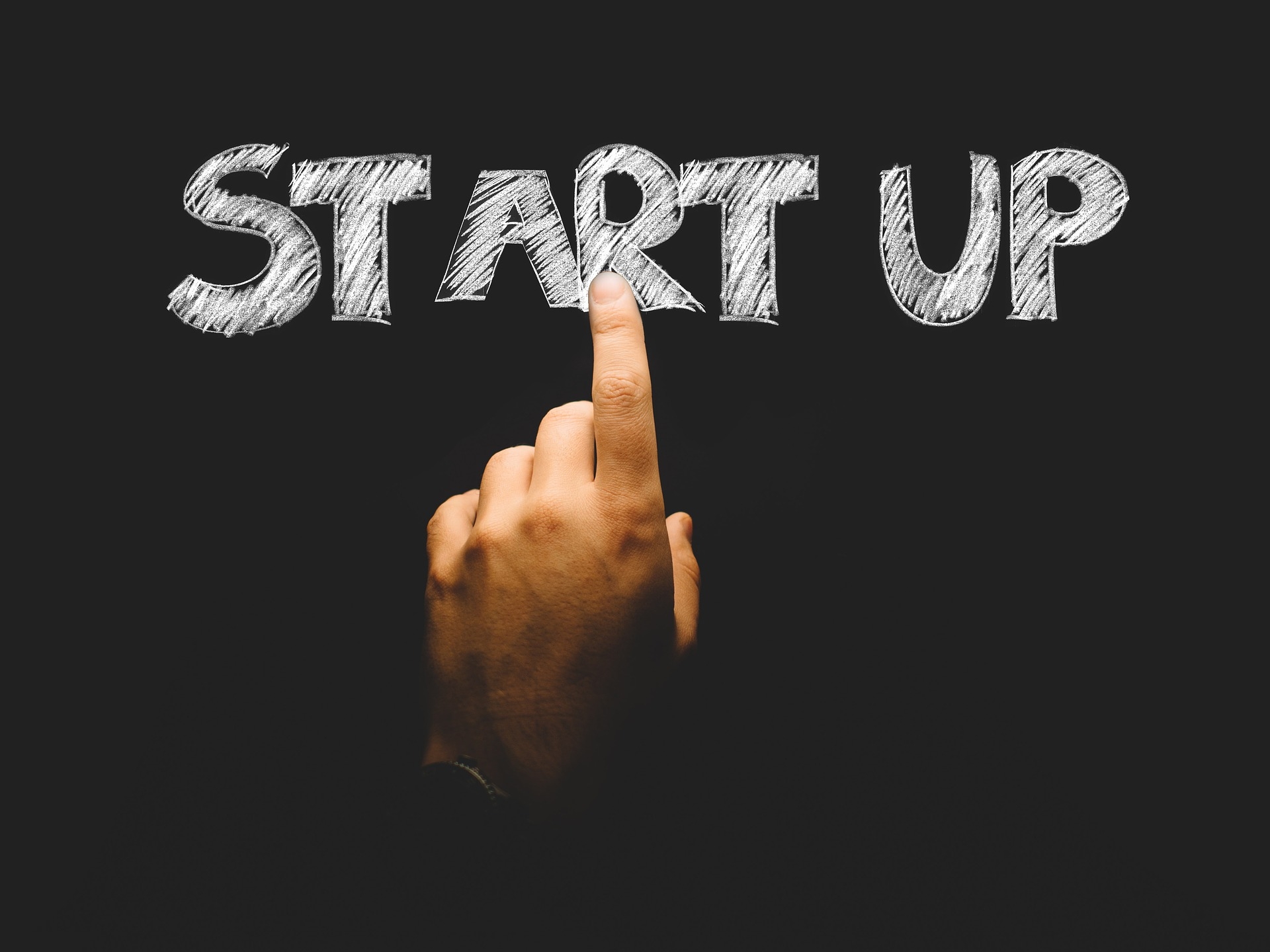 Ambassador to the United States Taranjit Singh Sandhu said India is now the third-largest startup ecosystem in the world and is home to 100 unicorns, valued at $90 billion. Representational image | Photo credit: Gerd Altmann from Pixabay

India has a unique startup ecosystem and there has been a significant push from the current government under Prime Minister Narendra Modi to encourage entrepreneurship through initiatives like Startup India and Digital India, the country’s Ambassador to the United States Taranjit Singh Sandhu has said.

He said, startups are playing an important role in enhancing the India-US partnership.

Sandhu was delivering a keynote address to a webinar on Opportunities in the Indian Startup Ecosystem and the deepening of India-US partnership.

“Power of over a billion minds!” Sandhu said in a tweet after the webinar that was attended by more than 3,000 participants including angel investors, venture capitalists from both the countries.

The event was organised in partnership with many business chambers, Indian Consulate in Houston, US India Strategic and Partnership Forum (USISPF) and Department for Promotion of Industry and Internal Trade.

Sandhu said, “From healthcare companies, who are discovering vaccines, to renewable energy firms, who are trying to scale up and bring down average cost of power, to education startups, that are bringing online education to students, to startups using new technology, such as drones, to all those million others in the digital tech space – you are pushing the envelope, every day and creating enormous economic opportunities, in both our countries, and for both countries”.

He said, it is equally interesting to see that some of the startups have been active in traditional sectors of the economy, such as agriculture.

“Today, India has 63 unicorns with a total combined valuation of approximately USD 218 billion. It took us 10 years to create 37 unicorns and just 8 months to create the next 26,"said Anil Agrawal, Additional Secretary, DPIIT.

Sandhu said India is now the third largest startup ecosystem in the world and is home to 100 unicorns, valued at $90 billion.

These unicorns are not limited to one industry but are highly diverse and span many technology and tech-enabled sectors. Start-ups are also mushrooming, in industries such as Software-as-a-Service (SaaS) and gaming, he said.

Just over the last year, it is estimated that Indian startups have raised USD 16.9 billion, in venture capital funding, the second highest in the world. The year 2021 could be India's year of the initial public offering (IPO). Three Indian unicorns have already made their debut offerings this year, the Ambassador said.

“I can think of several factors, which have made India unique, as a startup ecosystem. The Indian IT boom, a large talent pool, increased income of the Indian middle class, availability of capital, increased usage of smartphones and access to the internet etc. could be some of them. There has been a significant push, from the Government, under the leadership of Prime Minister Modi, through initiatives like Startup India and Digital India,” he said.

“Behind this enabling framework, also lies the sheer grit, and genius of our young entrepreneurs, the true representatives of India’s aspirational youth. Not averse to taking risks, and not easily deterred by challenges, they devise innovative and cost-effective solutions, through cutting edge technologies,” Sandhu said.

Many Indian startups have close linkages to the US as entrepreneurs from India have travelled or studied in the US or have been inspired from the US. India-US relationship is both an enabler and a beneficiary and the Indian Embassy has been keen to promote the startup ecosystem by hosting a series of events. There are startups in all five identified key areas of cooperation, he said.