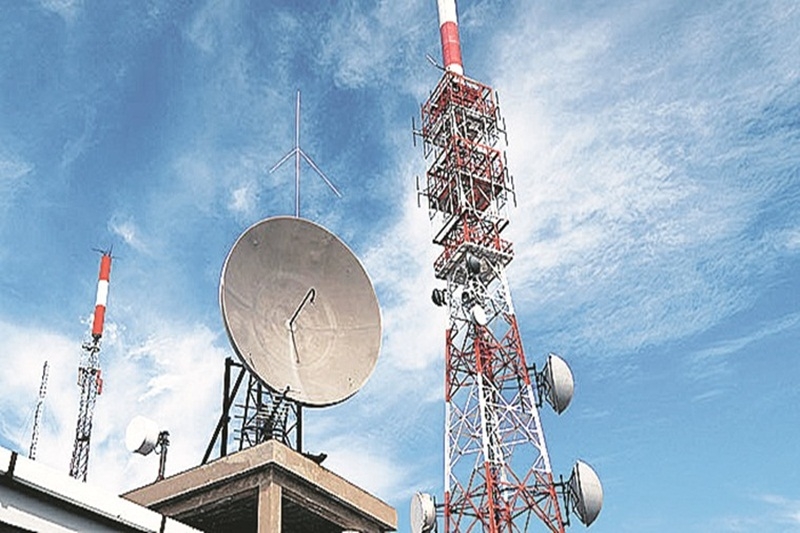 Starlink is charging a deposit of $99 or Rs 7,350 per customer and claims to deliver data speeds in the range of 50 to 150 megabit per second in beta stage / Representational image |

Satellite company Starlink, led by world's one of the richest entrepreneurs Elon Musk, will focus on 10 rural Lok Sabha constituencies to provide internet services, according to a top company official.

The company is also looking to hold virtual conversations with Members of Parliament, ministers and top government officials over the importance of broadband connectivity in changing lives in rural areas.

The SpaceX's satellite broadband arm aims to start broadband service in India from December 2022, with 2 lakh active terminals subject to permission from the government.

Starlink Country Director for India Sanjay Bhargava on Sunday said, "In October I am also keen to have 30-minute virtual conversations with MPs, ministers, secretaries to GOI (government of India), or principal secretaries to states to see if they think 100 per cent broadband would help improve lives. We will probably focus on ten rural Lok Sabha constituencies for 80 per cent of the Starlink terminals shipped to India." In an earlier social media post, Bhargava had said that the pre-order from India has crossed 5,000 and the company was keen to work in rural areas for providing broadband services.

However, he expressed uncertainty over the target number of terminals if the company does not get permission from the government to start satellite-based service in India.

The company is charging a deposit of $99 or Rs 7,350 per customer and claims to deliver data speeds in the range of 50 to 150 megabit per second in beta stage.

"The number of pre-orders from rural constituencies will be one factor that helps us select focus constituencies," Bhargava said. The services of the company will compete with that of Reliance Jio, Bharti Airtel, Vodafone Idea in broadband and it will be a direct competitor to Bharti Group-backed OneWeb.

In the post, Bhargava said that the company would be working with rural constituencies who were keen to have 100 per cent broadband.

"Most of this will be provided by terrestrial broadband, but the hard-to-serve areas will be handled by Satcom providers like Starlink. We look forward to the day a rural constituency in India can declare itself to be 100 per cent broadband," Bhargava said.

Bharti-backed OneWeb, a satellite communications company, has plans to offer its services in India from May 2022.

Telecom and satellite operators are in a dispute over spectrum allocation for mobile services particularly in frequency bands that are considered fit for 5G services.

The Department of Telecom has sought views of telecom regulator Trai on spectrum allocation but the future of satellite-based broadband services is dependent on the method and process that the government will choose for the allocation of radiowaves.

Satellite players do not want spectrum to be allocated to them through auction. Telecom operators have demanded for level playing in spectrum allocation as they get the radiowaves through auction only.

In a pre-order note, Starlink said that its service is available in many countries and it will be easier for it to get government approvals if it has a high number of pre-orders from India.

"The government approval process is complex. So far there is no application pending with the government, so the ball is in our court to apply for consideration which we are working on. Our approach will be to get pilot approval quickly if pan India approval will take long.

"We are optimistic that we will get approval for a pilot programme or Pan India approval in the next few months," the note had said.