Reportedly, SpiceJet is said to be in active talks with a Middle Eastern aviation company for a possible sale of stake, as well as being in talks with an unnamed large Indian conglomerate

Ajay Singh, Chairman and Managing Director of SpiceJet, is reportedly exploring the possibility of a partial stake sale in the airline, according to media reports.

Singh presently holds around 60 percent stake in the airline.

Reportedly, SpiceJet is said to be in active talks with a Middle Eastern aviation company for a possible sale of stake, as well as being in talks with an unnamed large Indian conglomerate, which has approached Singh for a stake sale.

"The company continues to be in discussions with various investors to secure sustainable financing and will make appropriate disclosures in accordance with applicable regulations," said the SpiceJet spokesperson.

This came as the Airports Authority of India (AAI) had put SpiceJet on a 'cash and carry' basis in 2020 as the carrier could not clear its previous dues. In the 'cash and carry' model, the airline had to make daily payments to the AAI for various charges — navigation, landing, parking, and others — to operate flights.

Earlier in July, aviation regulator DGCA had ordered SpiceJet to operate a maximum 50 percent of its flights for eight weeks, following at least eight incidents of technical malfunction in its aircraft since June 19.

SpiceJet s the second largest airline in the country by number of domestic passengers carried, with a market share of 13.6% as of March 2019. The airline operates 630 daily flights to 64 destinations, including 54 Indian and 15 international destinations from its bases at Delhi and Hyderabad. 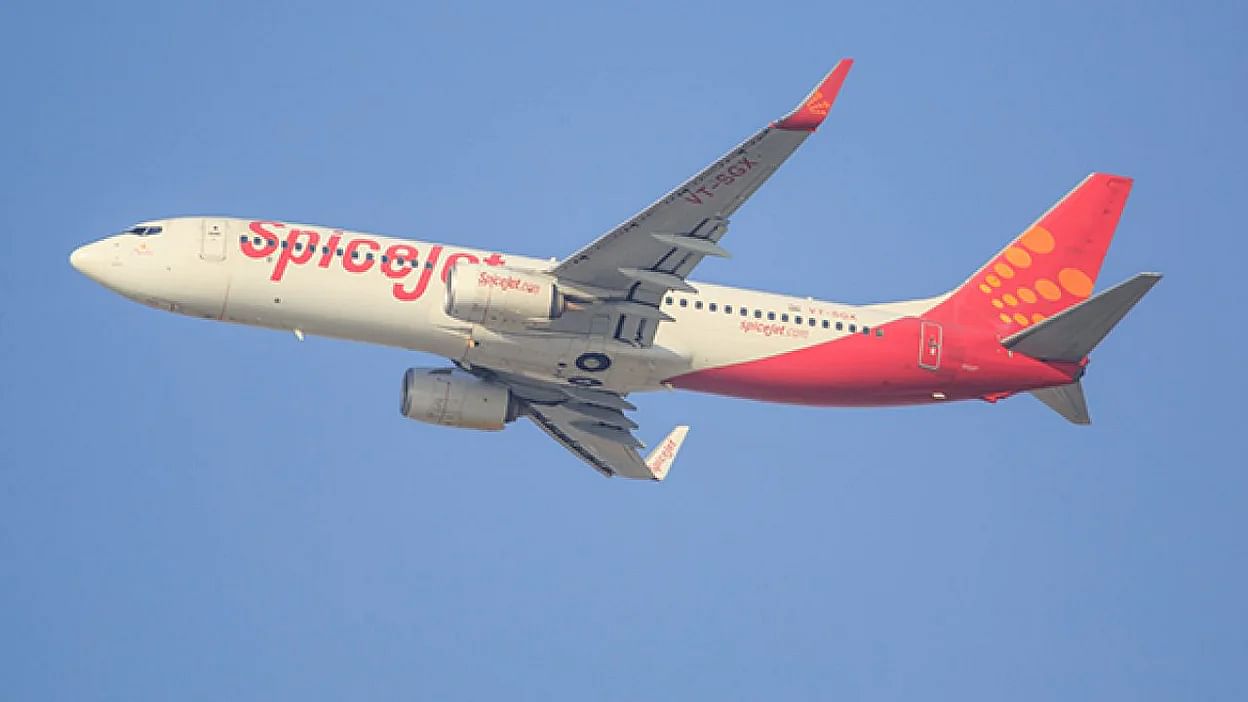