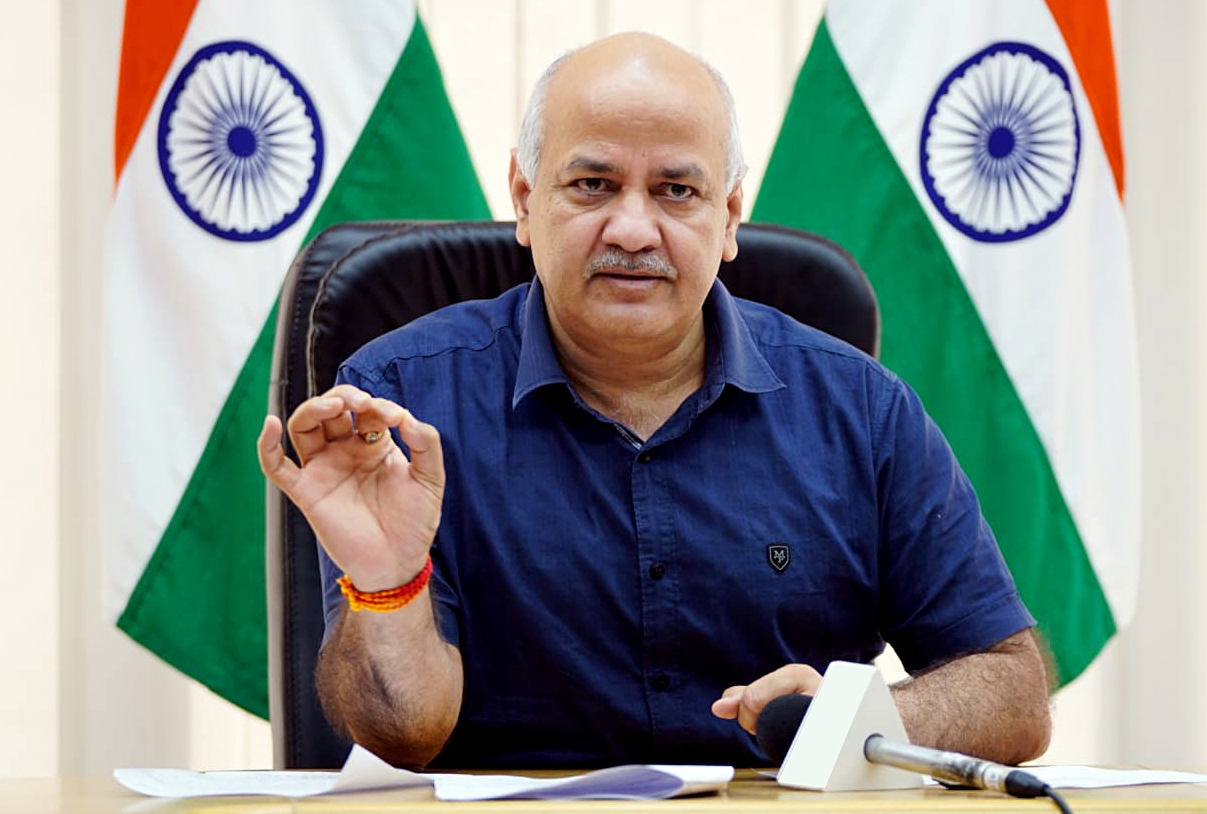 The textile sector has opposed the recommendation, saying that such a decision may create a negative impact resulting in a drop in demand and recession./ Representative image of Delhi Deputy Chief Minister Manish Sisodia | Photo Credit: ANI

Delhi Deputy Chief Minister Manish Sisodia will raise the demand to withdraw the increased tax on textiles from earlier 5 per cent to the proposed 12 per cent in the GST (Goods and Services Tax) Council meeting on Friday.

"Textile traders are opposing the increase in GST rates from 5 per cent to 12 per cent. Their demand is justified," Sisodia tweeted on Thursday, adding, "In the meeting of the GST Council to be held on Friday, I will raise the demand for keeping the tax on clothes low."

He said, "the Central government should wake up and take note of the back-breaking inflation, they can't rub salt on the wounds of the poor like this," adding, "The businesses of small traders will die a slow death if taxes on clothes increase."

GST Council, a governing body to regulate and direct each and every step for the implementation of GST in the country, had recently made certain recommendations for revision in the GST rate in order to correct inverted duty structure and other anomalies.

This includes revision of rates in the textiles sector which will come into effect from January 1, 2022.

At present, a 5 per cent tax on sales up to Rs 1,000 per piece is charged, whereas the recommendation of the GST Council to increase the rates on textiles from 5 per cent to 12 per cent will impact a large number of small traders dealing in the textile sector as well as the consumers who will be forced to pay at exorbitant rates if the rule is implemented.

The textile sector has opposed the recommendation, saying that such a decision may create a negative impact resulting in a drop in demand and recession.