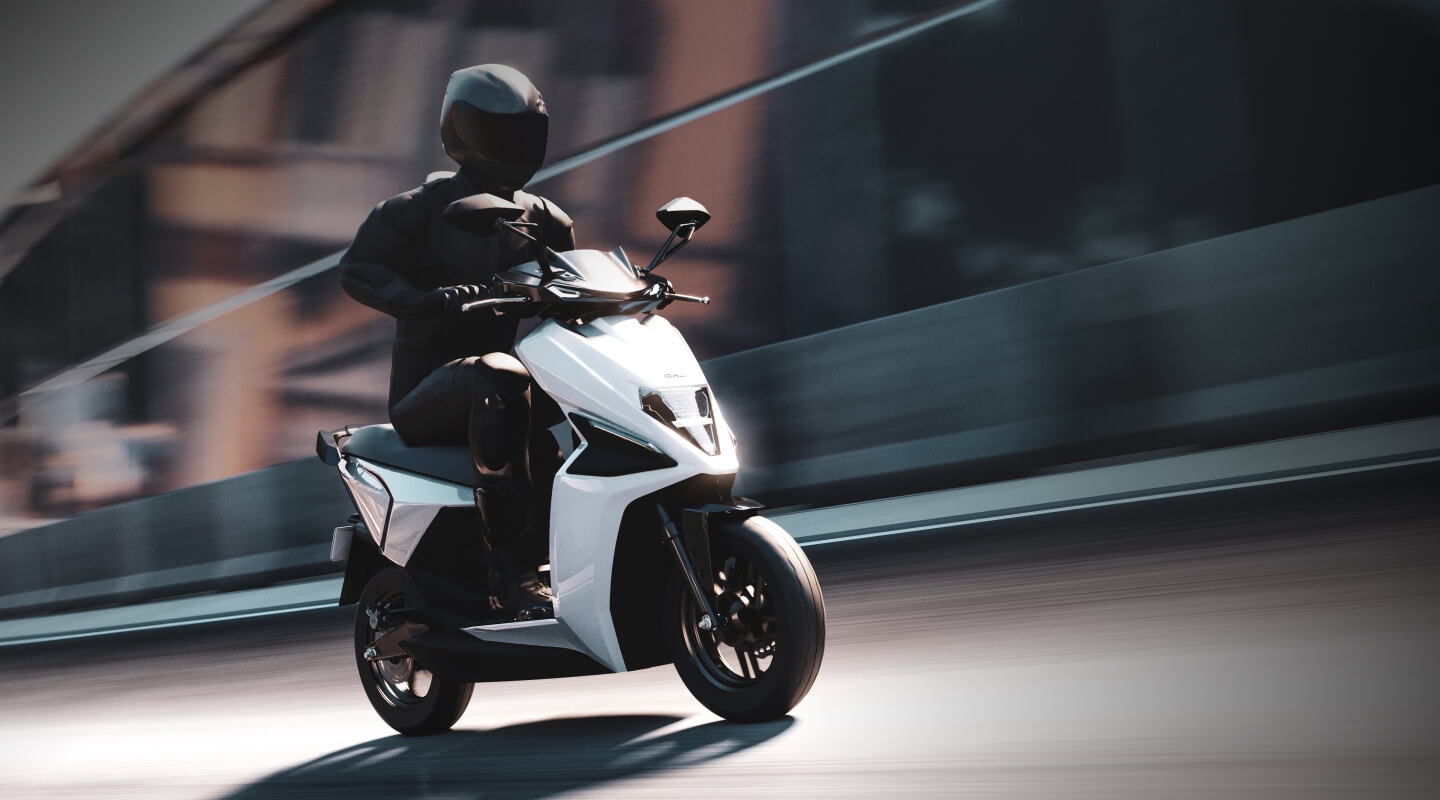 The scooter was rolled out on August 15, the company said | Simple Energy website

Bangalore-based EV maker Simple Energy has launched its flagship e-scooter Simple One, priced at Rs 1,09,999 (Ex-showroom). The scooter was rolled out on August 15, the company said in a release on Tuesday.

It comes with a 4.8 kWh lithium-ion battery, offering a maximum claimed range of 236 km and 203 km in eco mode, the release added.

The 4G-enabled scooter has a top speed of 105 km per hour and will have four riding modes -- eco, ride, dash and sonic, which can be accessed through a 7-inch touchscreen panel.

It has features such as Bluetooth connectivity, geo-fencing, over-the-air updates, onboard navigation, access to music control and call control to the connected smartphone, as well as remote telemetrics and a tyre pressure monitoring system (TPMS), the company said.

It comes with a removable battery pack, which can be charged at any 15A charging socket, the release said, adding the braking system and powertrain are the USP of the e-scooter, which have been developed in-house and patented by Simple Energy.

"We've been looking forward to this day for the last three and a half years. We look forward to bringing in the right change in the EV industry,” said Suhas Rajkumar, Founder-CEO, Simple Energy.

The electric scooter is also eligible for the FAME 2 subsidy of up to Rs 60,000, thus the actual price of the vehicle may vary based on the state-wise subsidies, the company said.

The Simple One is now open for pre-orders starting at Rs 1,947, it added. The company said it has also recently launched the Simple Loop charging network for public and home charging.

Simple Energy is planning to launch over 300 charging stations over the next seven months across 13 states, it noted. It is also working on a two lakh sq ft factory in Hosur, Tamil Nadu, the company said, adding Phase 1 of the factory has an annual production capacity of one million vehicles.