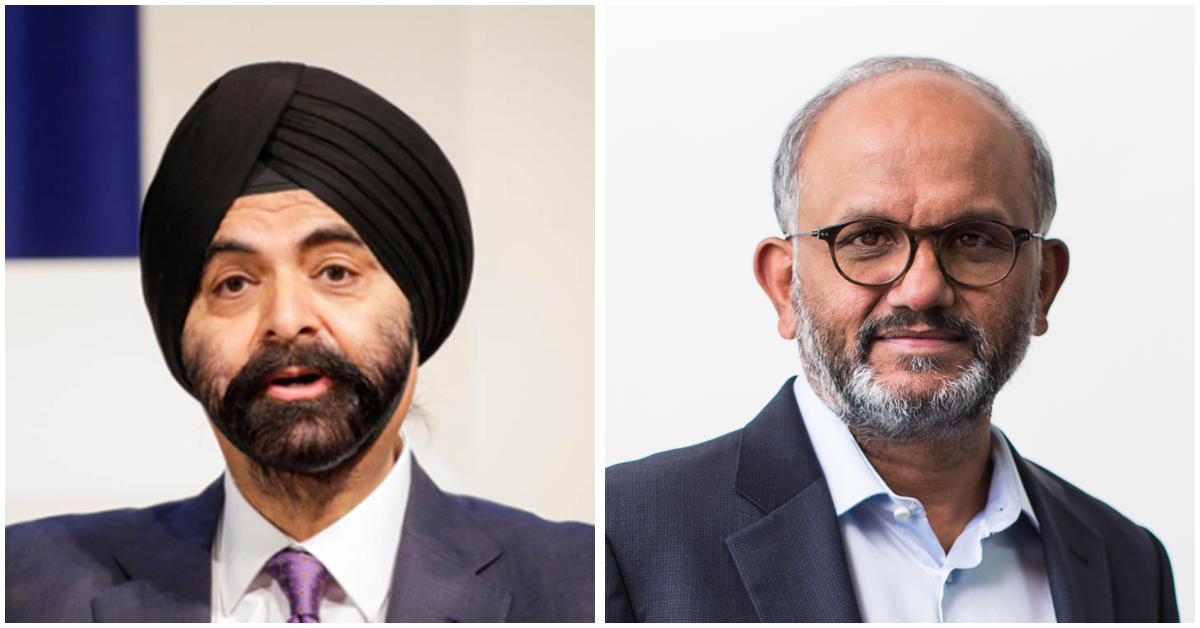 Adobe CEO Shantanu Narayen and Mastercard CEO Ajay Banga have been named by Fortune among the Businessperson of the Year 2020, a list topped by Tesla CEO Elon Musk.

The Fortune 2020 Businessperson of the Year is Musk for a second time. The publication said in a year dominated by crisis and uncertainty, other leaders also stood out and "achieved the remarkable".

On Narayen, ranked 8th on the list, Fortune said under his leadership, the 38-year-old provider of design and publishing tools has continued to evolve into a massive subscription-based business.

"Adobe has benefited from growth in its digital media segment, its largest division, in particular, with demand rising for its subscription-based suite of tools for designing and publishing content and software for document creation and electronic signatures," Fortune said.

It added that Adobe's diverse mix of customers, both large and small, has also helped Narayen to future-proof his company's business.

"Now the CEO has a strategy for what he hopes will result in even more growth: In early November, Adobe announced the USD 1.5 billion acquisition of Workfront, a maker of 'marketing workflow management' software," it said.

Banga, who had been Mastercard's CEO for 10 years, will step down from his role and Michael Miebach will be the new CEO effective January 1, 2021.

Banga, ranked 9th on the list, says most of the world's challenges fit into three fundamental tugs-of-war - that between the rights of "the one versus the many"; between the needs of humanity vs. the preservation of nature; and, finally, between short-term gains and long-term goals.

Banga told Fortune that the struggles are interconnected, like the sides of a triangle and a good leader has to balance all of them.

"Arguably, few have managed that feat better than Banga, whose decade-plus at the helm of Mastercard has been a case study in fine-tuned corporate leadership," Fortune said.

The "stellar" financials during his tenure-average annual profit growth of nearly 19 per cent, a 40 per cent-plus return on capital, and a total shareholder return approaching 1,600 per cent-have come on the strength of (not in spite of) generous employee benefits and a commitment to community, Fortune added.

"Mastercard has ambitiously supported initiatives on environmental sustainability and is working to get a billion unbanked people around the world onto the financial grid-a legacy that ensures that Banga," who passes the CEO baton to Miebach, will be remembered as one who served the many, it said.

On Musk, Fortune said the 49-year-old Tesla and SpaceX CEO has "seemingly defied gravity this year, transforming his Silicon Valley electric-auto maker into one of the world's most valuable companies and elevating his Los Angeles-area rocket manufacturer to new heights-including successfully sending humans into orbit from the US for the first time since NASA quit doing so in 2011." Fortune said the key to those successes is Musk's resilience.

"The uber-intelligent, often-controversial CEO places bets to reshape businesses that are bigger than most-cars, spaceships, brain-machine interfaces, etc.-and steers them to success with entrepreneurial audacity and executive fortitude." Tesla's addition to the S&P 500 took Musk's personal net worth to new heights, making him the world's second-wealthiest person, behind Amazon's Jeff Bezos.