Markets regulator Sebi has penalised two persons after finding them guilty of releasing unpublished price sensitive information related to financial results of Ambuja Cements through WhatsApp messages prior to official announcement by the company.
PTI 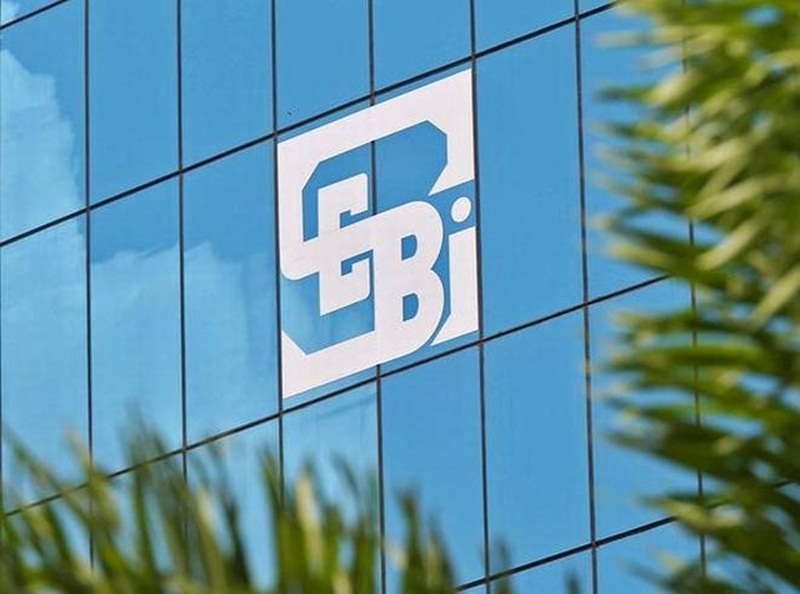 In an order, the regulator levied a fine of Rs 15 lakh each on Neeraj Kumar Agarwal and Shruti Vishal Vora.

Some news reports had referred to the circulation of UPSI in various private WhatsApp groups about certain companies ahead of their official announcements to the respective stock exchanges.

Against this backdrop, Sebi initiated a preliminary examination in the matter during which search and seizure operation for 26 entities of WhatsApp group were conducted and about 190 devices, records, among others, were seized.

WhatsApp chats extracted from the seized devices were examined further and while scrutinizing the chats, it was found that earnings data and other financial information of around 12 companies were leaked in WhatsApp messages.

Ambuja Cements was one of the firms whose quarterly financial results for the third quarter of 2016-17 closely matched with the messages circulated in WhatsApp chats.

Accordingly, the regulator carried out an investigation in the matter of circulation of UPSI through WhatsApp messages with respect to Ambuja Cements to ascertain any possible violation of the PIT (Prohibition of Insider Trading) Regulations during the period January1, 2017 and February 20, 2017.

Sebi probe found that Agarwal communicated the UPSI related to Ambuja Cements pertaining to revenue and profit after tax (PAT) for the quarter ended December 2016, to Vora through WhatsApp messages. Vora, further, forwarded these messages to two other persons.

It was observed that the financial figures of Ambuja Cements pertaining to revenue and and PAT circulated through WhatsApp closely matched with those disclosed subsequently by Ambuja Cement on stock exchanges.

Hence, the message related to Ambuja Cements would fall under UPSI and such circulation of financial figures through WhatsApp has been considered as communication of unpublished price sensitive information (UPSI).

"The noticees (Agarwal and Vora) being insiders had communicated the UPSI relating to Ambuja Cements Ltd, to other person(s) through WhatsApp messages, which is in violation of the provisions of ...PIT Regulations, 2015, for which the noticees are liable for monetary penalty," Sebi said in an order passed on Wednesday.

As per the PIT norms, any person who is in possession of UPSI is regarded as an insider.